By Rashy7 (self meida writer) | 3 months

The beauty of football is always to score many goals and win trophies by the end of the season. For a club to win trophies, they must have a good squad and a good striker who is capable of scoring many goals. 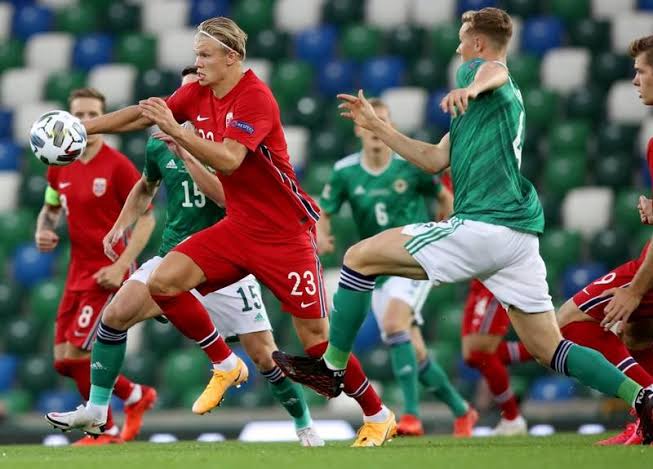 Every team always has striker whose prime objective is to find the back of the net as many times as he possibly can. If a team has a good striker, they always have hope of lifting trophies as he is capable of making a team reach great heights. Strikers always compete against each other since every one will work hard to outshine the other and ends up winning the golden boots by the end of the season.

During a match there are players who are capable of scoring three or more goals in match. Messi and Ronaldo have both once scored five goals in one match. They are known for being dangerous in front of the goal. They are considered to be the best players of the 21 century as they have broken almost all football records. 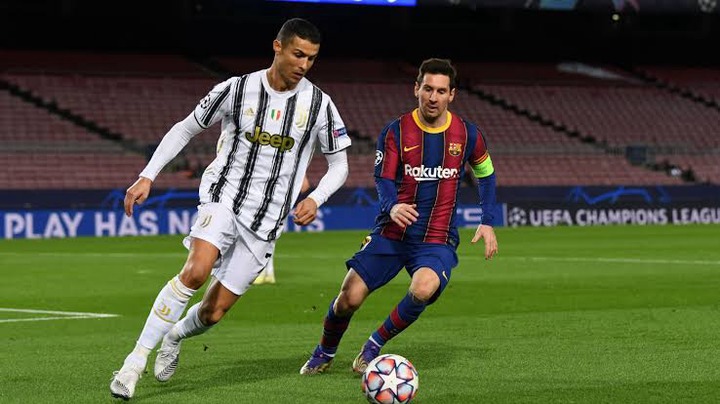 Majority have always wondered who will ever replace this two when they hang up their boots. It was not until Halaand and Mbappe started to show the world what they are capable of. These two have been hitting football headlines recently as they have been scoring goals in almost every match. 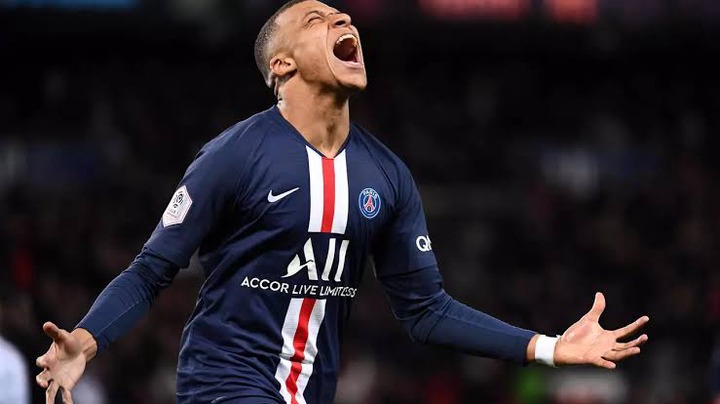 Halaand once shock the world when he was 18 years after he scored 9 goals as his home country thrashed Honduras by 12 goals in the U20 world cup back in 2019. Many had thought it was only luck but he has proved them wrong by shining in both champions league and Bundesliga. 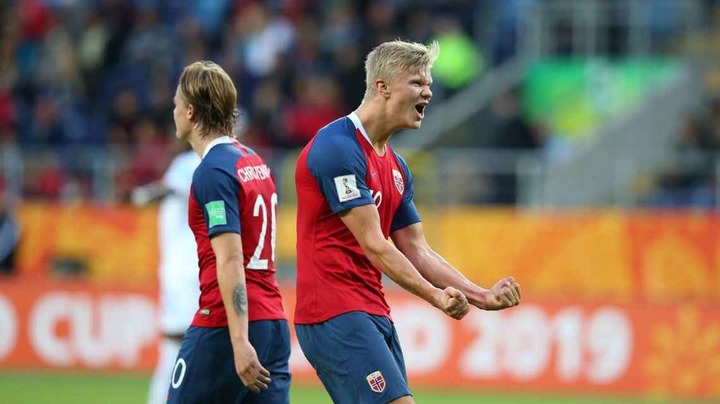 Nobody had ever scored more than 5 goals but Halaand broke that deadlock and set a new record. He has continued to shine as he recently broke the record of the youngest player to reach 20 champions league goals. This many has clearly shown he is going to reach great height in the coming years.