By Rashstan (self media writer) | 15 days ago

This is the second edition of the UEFA Nations League in which Spain and France will meet in the finals.In the first edition, Portugal were the champions of the competition after winning against Netherlands. 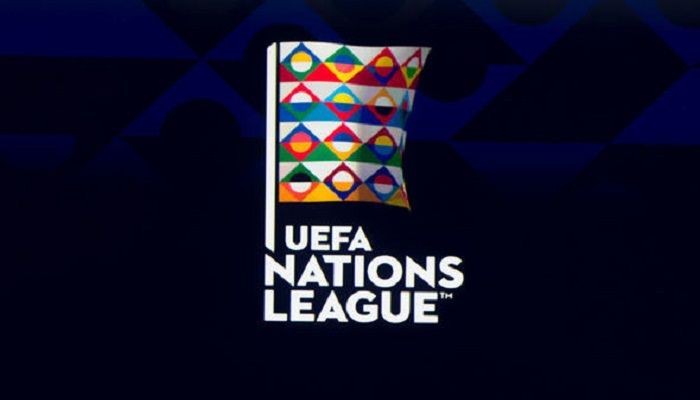 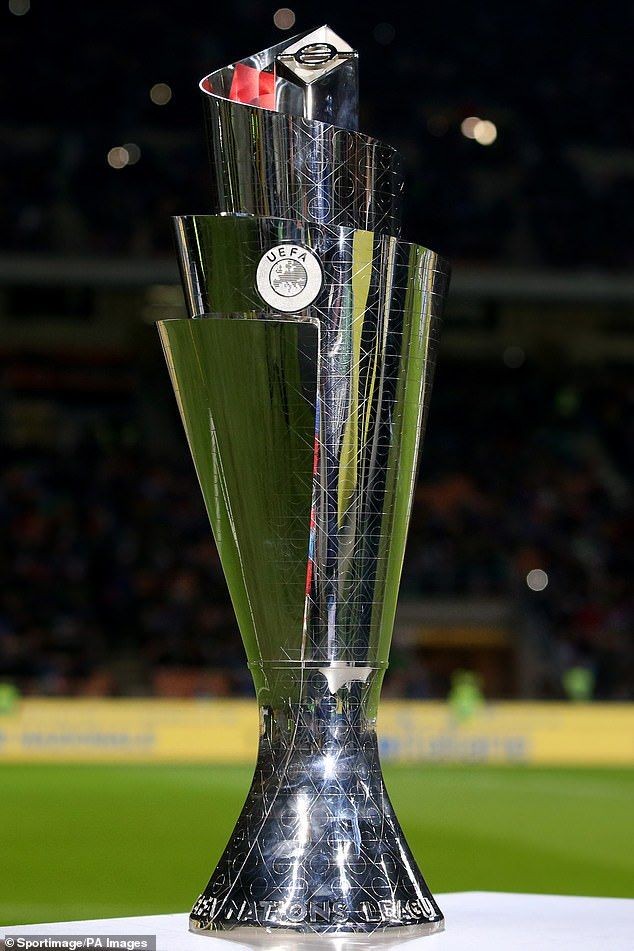 Spain was the first team to get to the final after beating Italy's ten men two goals to one. Spain's win against Italy marked the end of Italy's 37 games unbeaten run.

Spain will now face 2018 world cup champions France in the final.France came back from two goals down and ended winning the match 2-3.Belgium got their two goals in the first half through Lukaku and Carrasco but in the second half things changed with France getting their first two goals through Benzema and Mbappe.Then in the 90th minute of the game Theo Hernandez won it for France.This was his first ever international goal. 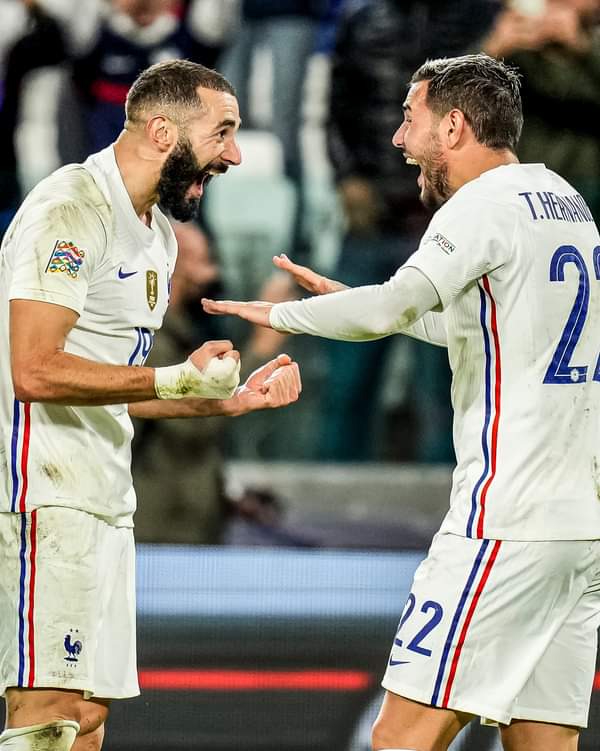 The final will take place on Sunday 10th of October at the San Siro, Milan.The match will be played at 21:45. 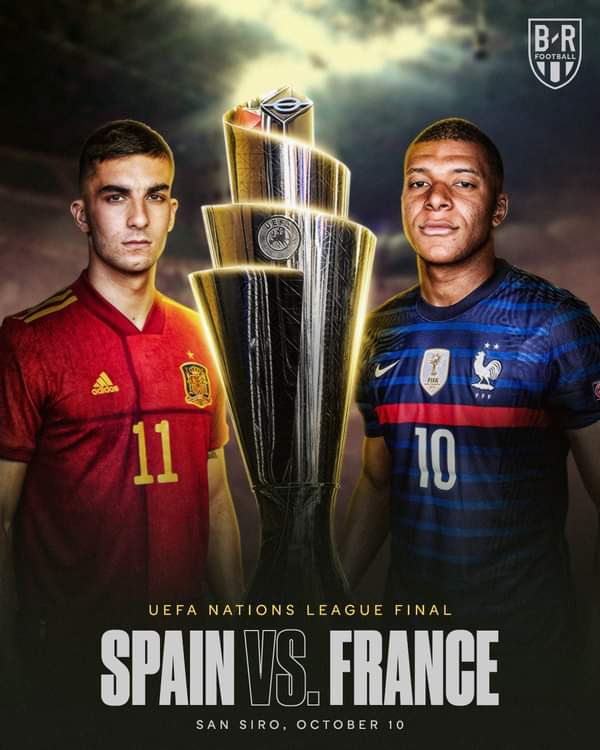 Before the final, the match for the third place will take place at 16:00 between Italy and Belgium at the Juventus stadium.

Who do you think will be the champions of the second edition of the UEFA Nations League between Spain and France?