Solskjaer to Make Changes as Two Stars Could Make Their Debut

By LasciaSPORTSNEWS | self meida writer
Published 17 days ago - 10 views

Man United will be taking Real Sociedad in Europa league game as they seek to enter into round of 16. This is the first match after they were eliminated from Champions league by Rb Liepzing. The red devils have had a mixed form recently but Ole Gunnar Solskjaer believe their is room for improvement especially as they seek to win at least one trophy this season.

Man United have to take the game seriously as most of Spanish clubs have a good history when playing with the red devils. Ole Gunnar Solskjaer has warned his boys of putting their minds away from the game and they should not take it easily. The game will be taking place in Italy due to travel ban rule in Spain. 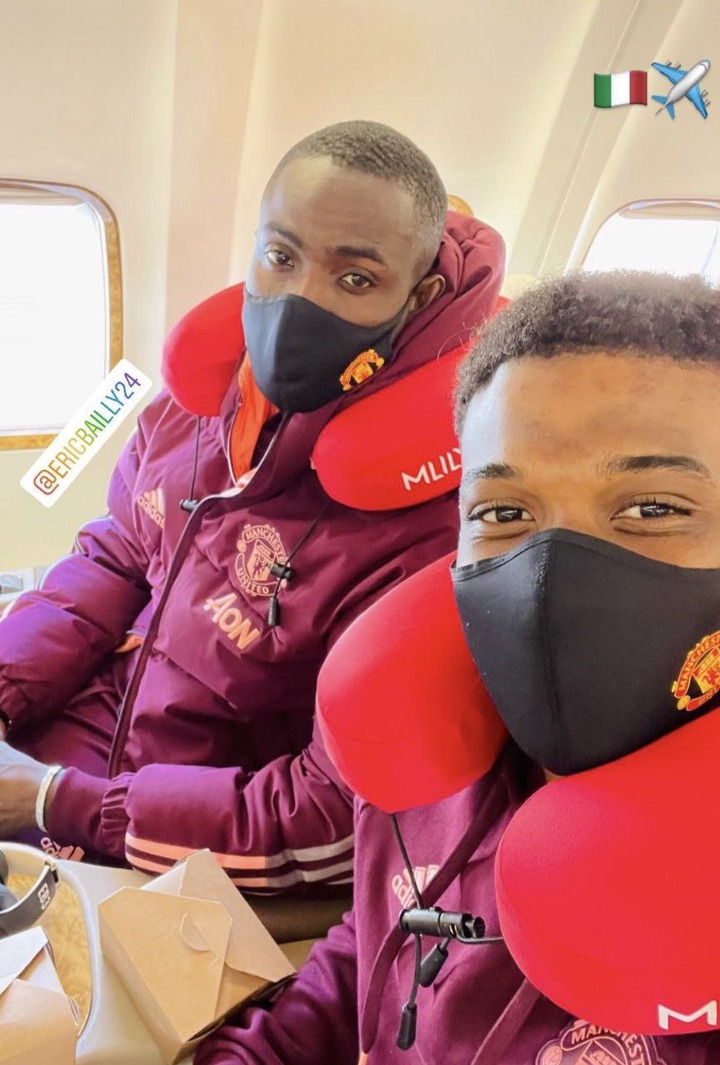 Man United and Ivorian players [Eric Bailey and Amad Diallo] have been pictured flying to Italy ahead of Tommorow's Game. Their has been concerned whether Amad Diallo is fit to play after getting an injury but as per sources near the club the player could be making his first debut with senior team tommorow.

Shola Shoretire and Amad Diallo are travelling to Turin with the first team. Shoretire signed q professional contract with the team a week ago and will be introduced to the squad as early as tomorrow. The two players have been shining in under 19 squad which has made Ole Gunnar to trust them. According to reports Ole Gunnar want to rest some big name players more so concentrating on premier league game. 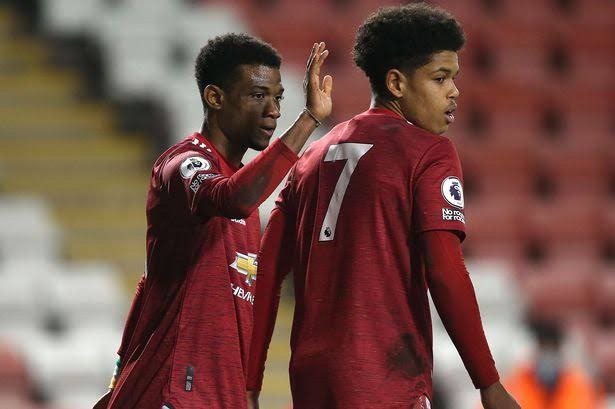 Amad Diallo Italy Man United Ole Gunnar Solskjaer Real Sociedad
Opera News is a free to use platform and the views and opinions expressed herein are solely those of the author and do not represent, reflect or express the views of Opera News. Any/all written content and images displayed are provided by the blogger/author, appear herein as submitted by the blogger/author and are unedited by Opera News. Opera News does not consent to nor does it condone the posting of any content that violates the rights (including the copyrights) of any third party, nor content that may malign, inter alia, any religion, ethnic group, organization, gender, company, or individual. Opera News furthermore does not condone the use of our platform for the purposes encouraging/endorsing hate speech, violation of human rights and/or utterances of a defamatory nature. If the content contained herein violates any of your rights, including those of copyright, and/or violates any the above mentioned factors, you are requested to immediately notify us using via the following email address operanews-external(at)opera.com and/or report the article using the available reporting functionality built into our Platform

Super Sunday Tips That Will Win you Big Money. 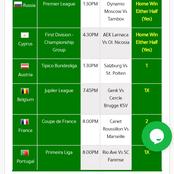 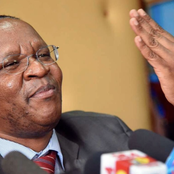 Top 5 most educated politicians in Kenya 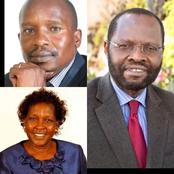 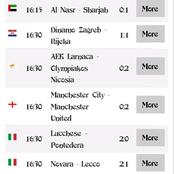 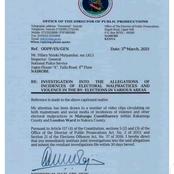 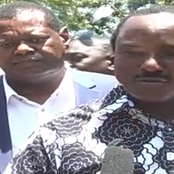 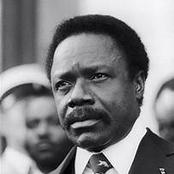 No BBI Referendum? Alleged Plans To Assent BBI To Law Without Referendum Emerges 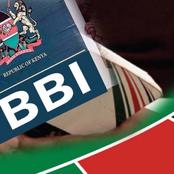 Will MPs Receive Grants in Order to Pass The BBI Bill? 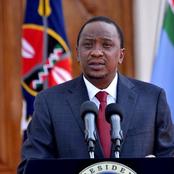