By Alerts_News (self media writer) | 4 months ago

The Premier League clubs that are at the bottom of the table are expected to conduct very meaningful business, before the end of the 2022 January transfer window. The transfer market was opened early this month and will go on throughout this month. Most clubs are very active trying to bolster their squad to achieve their goals. 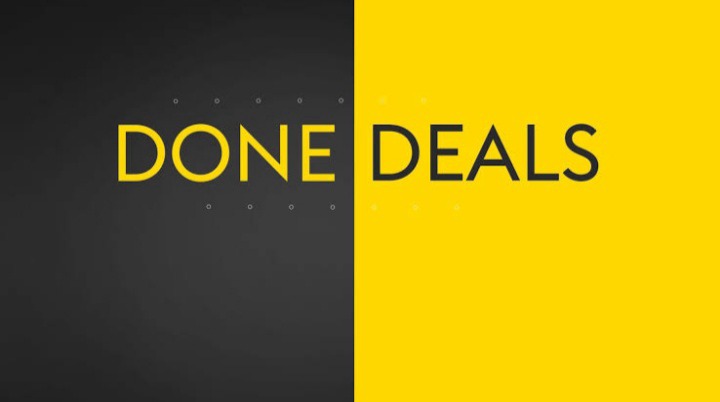 The relegation-threaten Newcastle United are at the worst position in the league. The club has been struggling ever since they were last able to buy good players. They were only able to seal Joe Willock's signing from the North London club Arsenal. He was the sole signing in the last summer, but the club can now do six new recruitments courtesy of the new owners. The new manager really needs a squad capable of survival. Currently, they have made two players that is Kieran Trippier and Chris Wood from Atletico Madrid and Burnley respectively. The two are good signings.

Steven Gerrard has made a quick impact at the Villa Park since his arrival. He has already sealed the signing of his former Liverpool teammate Philippe Coutinho on loan from Barcelona and Luca Digne from Everton. Aston Villa are now becoming a threat to the top sides. They are getting some outstanding results ever since their new manager arrived. What an impact Steven Gerrard has brought!

Robin Olsen (loan from AS Roma)