By Chilopoda (self meida writer) | 15 days 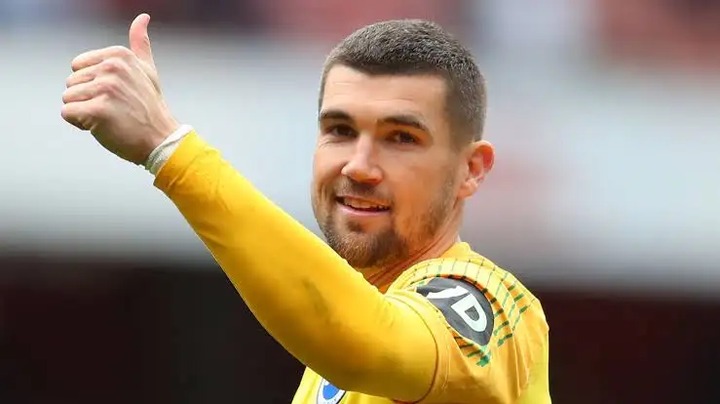 Arsenal are beginning to lay the foundations of a hectic summer transfer window with changes expected in almost every position across the team. Goalkeeper was temporarily seen to in the winter period with Mat Ryan’s arrival, and a decision on his long-term future appears to have been made.

Arsenal are in advanced talks with Brighton to sign goalkeeper Mat Ryan on a permanent deal, according to the Football Insider. 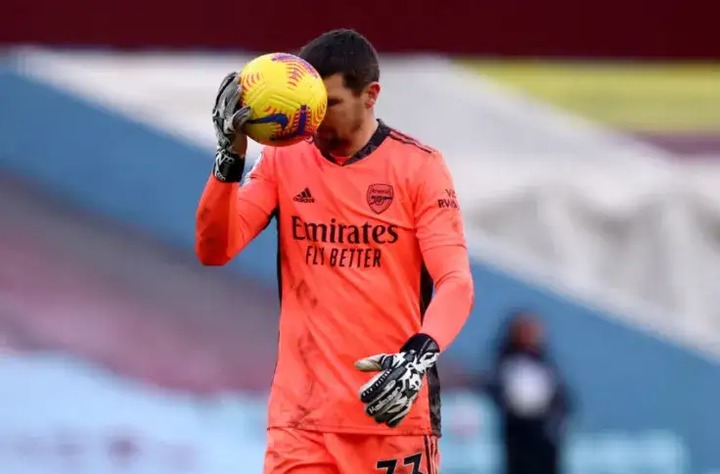 Ryan, 29, joined the Gunners in January on a loan deal running until the end of the season.

The keeper has made a strong impression on the Gunners coaching staff since his arrival as Bernd Leno back-up. He has made two Premier League starts, including last weekend’s 1-1 draw against Fulham. 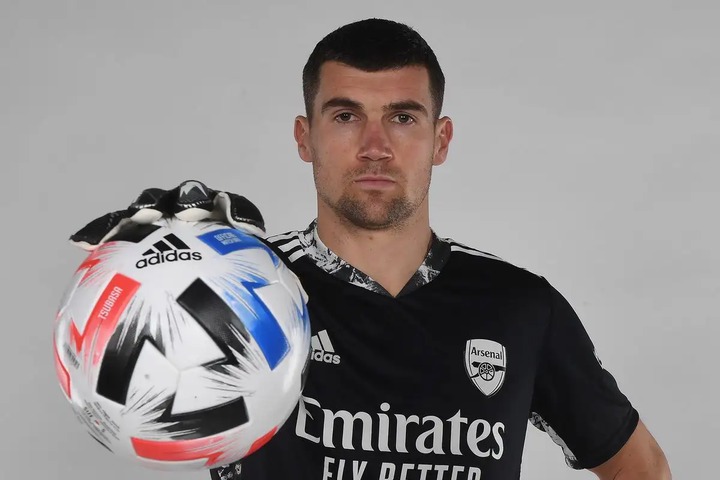 The 58-times Australia international joined the south-coast club from Spanish big guns Valencia in 2017 for £5.4m. He has just over a year remaining on his Brighton contract.

Ryan has made 123 appearances for Brighton in all competitions, conceding 185 goals and keeping 27 clean sheets.

He has also played for Valencia, Club Brugge and Genk in Belgium as well as his Australian home team Central Coast Mariners.