By KalamCheroree (self media writer) | 6 months ago

Eden Hazard has given a clear reason why Manchester City under the stewardship of Pep Guardiola could still be the most difficult team to beat in the premier league even next season. 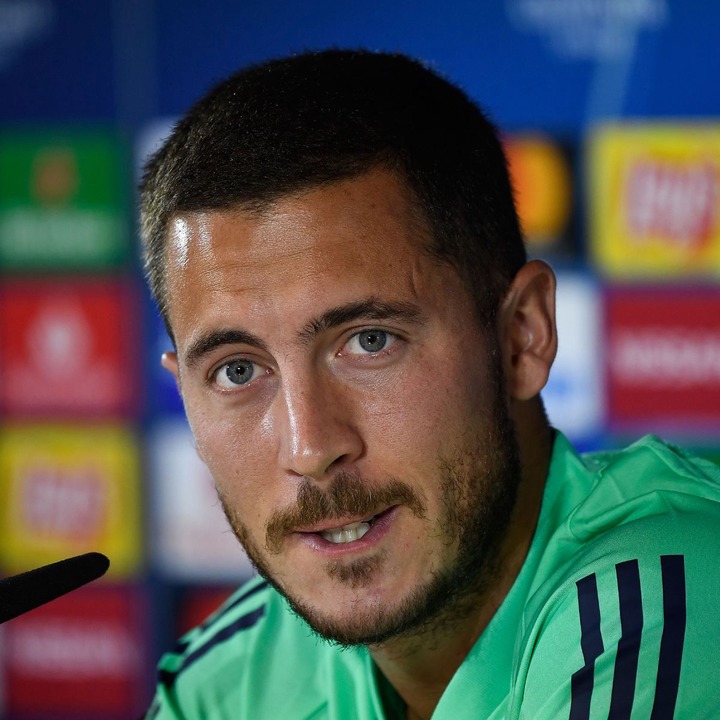 It must be lost on us that the Belgian who is currently at Real Madrid became one of the best wingers in the premier league before he made a decision to swap Stamford Bridge for Santiago Bernabue.

It is also true to confirm that the 31-year-old who played for 9 years in the premier league tore the defense line of every team finding wins that gave Chelsea the titles during his days at the club.

However, when asked today, Eden Hazard has confirmed that Manchester City ace Kyle Walker gave him the toughest time in the premier league. Hazard further acknowledged that Walker is still one of the best in that position in the world. 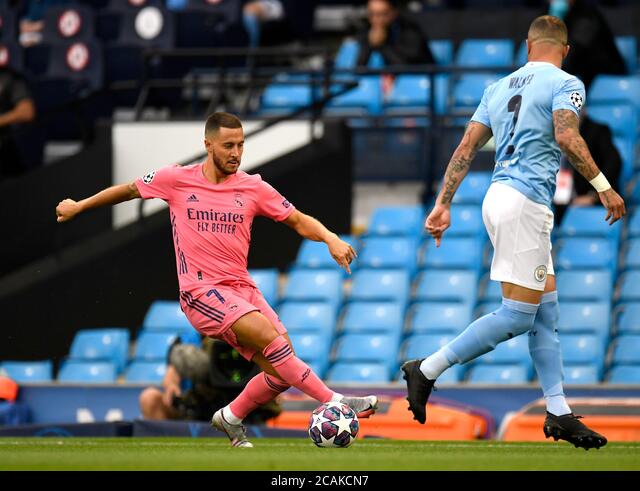 "Kyle, Kyle Walker." Asked to explain his decision, he continued: "He's strong, he's fast, you know. I am strong and fast but he is stronger than me and he is faster than me."

"As a right-back, he is, I think, one of the best at the moment," Hazard added with a laugh as he spoke to ESPN.

This therefore means that with Walker in his team, Manchester City could still be the most difficult team to beat especially in the defense line where Kyle Walker stands.