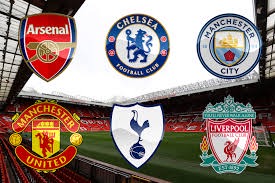 The English Premier League came to an end on Sunday 22nd May 2022 after 38 match days and 380 matches in total played. Manchester City were crowned champions while Burnley, Watford and Norwich were relegated. Individual players performances have been analysed and the impact they had on their teams and the official best player in each position by statistics released. 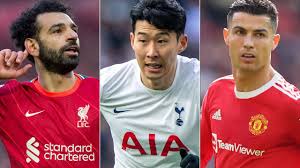 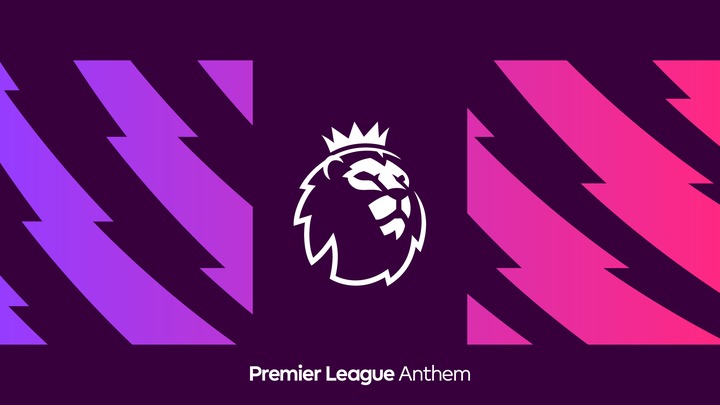 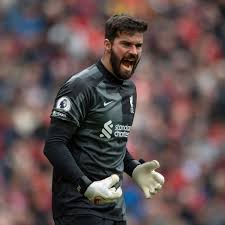 The liverpool goalkeeper kept 20 clean sheets and conceded only 21 goals helping liverpool finish second in the league and won the award for most clean sheets (joint with Ederson Moraes of Manchester City). 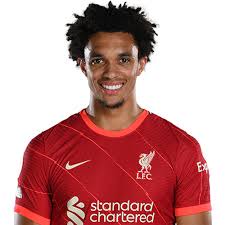 The liverpool fullback finished second in the assists rankings with 12 and has been one of the best right backs in the world for a couple of seasons now. 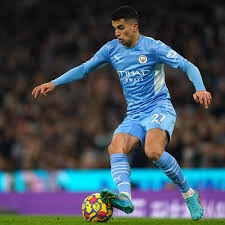 The Portuguese has shown his versatility this season and is one of the reasons why Manchester City were crowned champions this season.He provided 7 assists this season 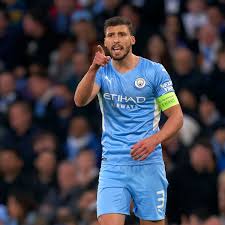 The Portuguese center back has played 29 games this season helping Manchester City keep 12 clean sheets and conceding 18 goals only. 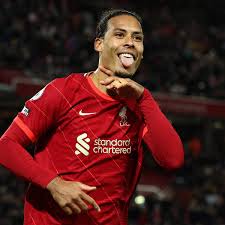 The Dutchman has been a revelation since joining liverpool and helped liverpool keep 21 clean sheets in 33 game this season.He has played 65 home games without tasting defeat 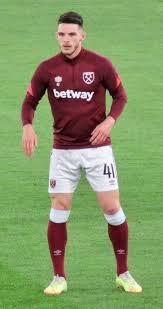 The England international and westham assistant captain helped his team finish 7th in the league and reach the Uefa Europa league semifinals. 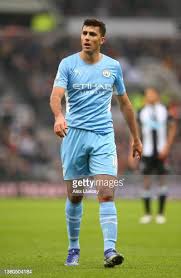 The Spanish was at his best this season helping Manchester City win the title and was among the scorers in the final day of the season comeback win against Aston villa. 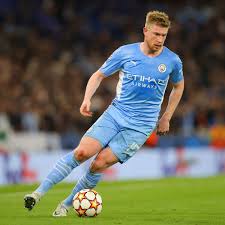 The Belgian midfield maestro won the title for Manchester City by himself contributing 15 goals and laid 8 more assists for team mates. 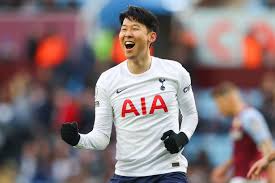 The south Korea captain finished as the joint premier league top scorer alongside Mohammed Salah with 23 goals as he helped his team qualify for next seasons Uefa champions league. 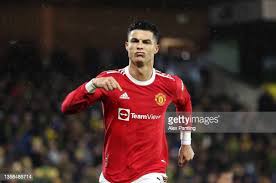 The Portuguese talisman was the third top scorer in the league with 18 goals and 2 hattricks scored this season. No center forward scored more goals than him this season. 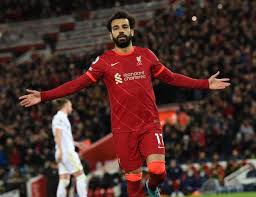 The Egyptian became the league top scorer for a third team since joining liverpool with 23 goals He also won the playmaker award after topping the assists charts with 13 assists. 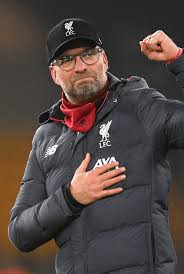 The German tactician led his side to Carabao cup and FA cup success this season while narrowly missing the premier league title by a single point.He has also led his team to the Champions League final.