The Real Madrid President, Florentino Perez, is a huge supporter of the recently formed Super League. He advocates for big teams to join the league to make it even more interesting. There are currently twelve teams in the League and they want it to reach 15 teams. The proposed playing days will be during the weekdays preferably Wednesdays.

Florentino said, "PSG were not invited, as of today. We haven't even spoken to German clubs. We are now 12 clubs, we want to become 15 clubs. If PSG and Bayern Munich refuse, the Super League competition will not be canceled. This is a bull---." when asked about PSG and Bayern Munich. 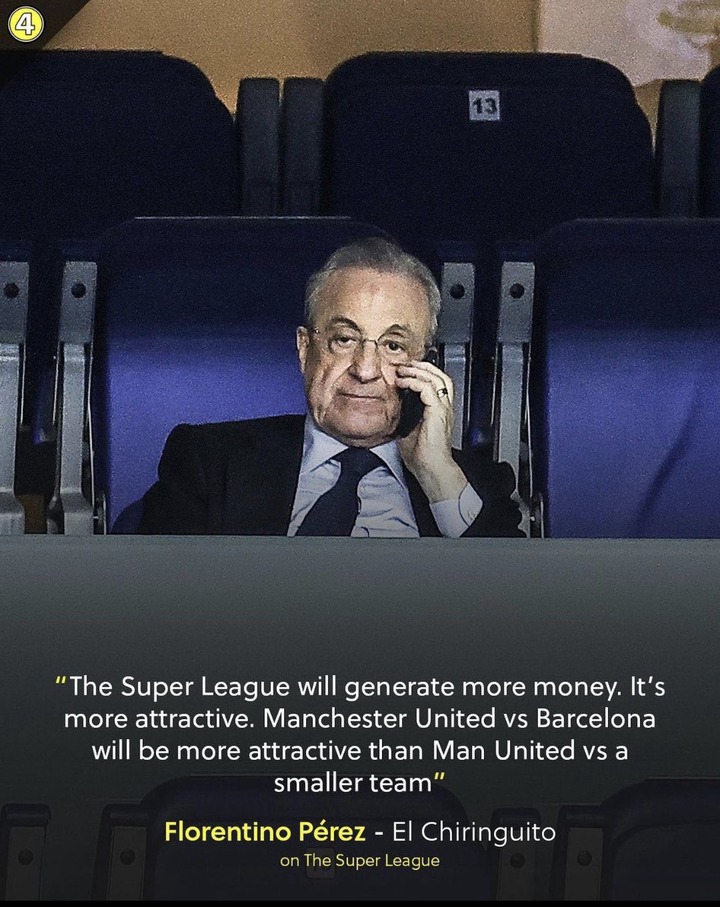 He stated this about money revenue, "The Super League will generate more money. It's more attractive. Manchester United vs Barcelona will be more attractive than Man Utd vs a smaller team".

"Teams can join the Super League, we never thought of a closed league, we always thought about sporting merit. 5 teams will earn a place every season".

"The new Champions League format will not save football. I do not understand it, it won't help anyone. UEFA has a monopoly, what we are trying to do is save football".

Perez, "All I do is for the good of football. The super League is not for the rich, but it's to save football. If the current system continues, football will disappear and by 2024 it would be already dead." 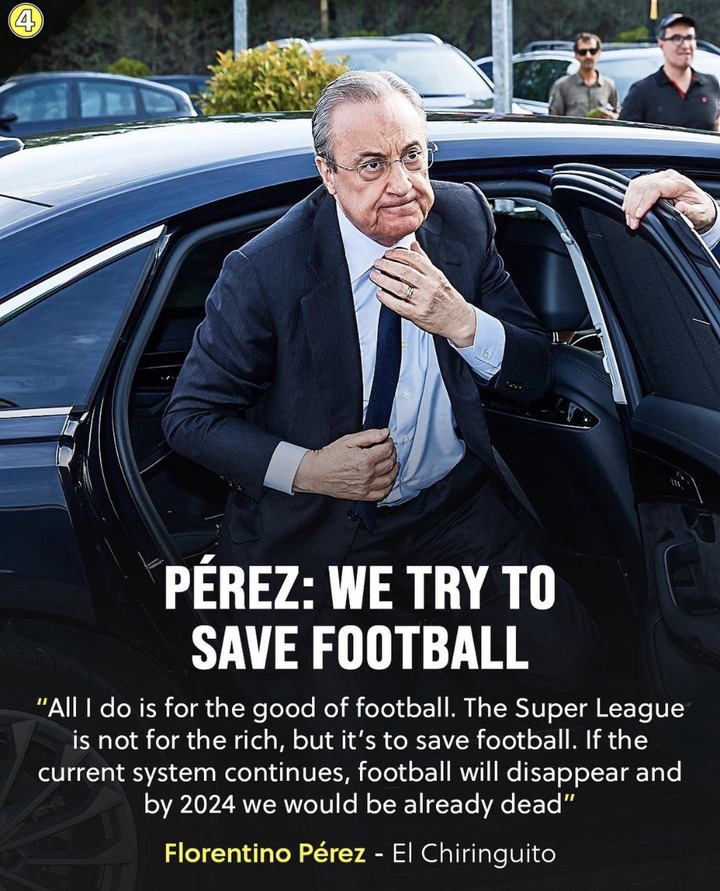 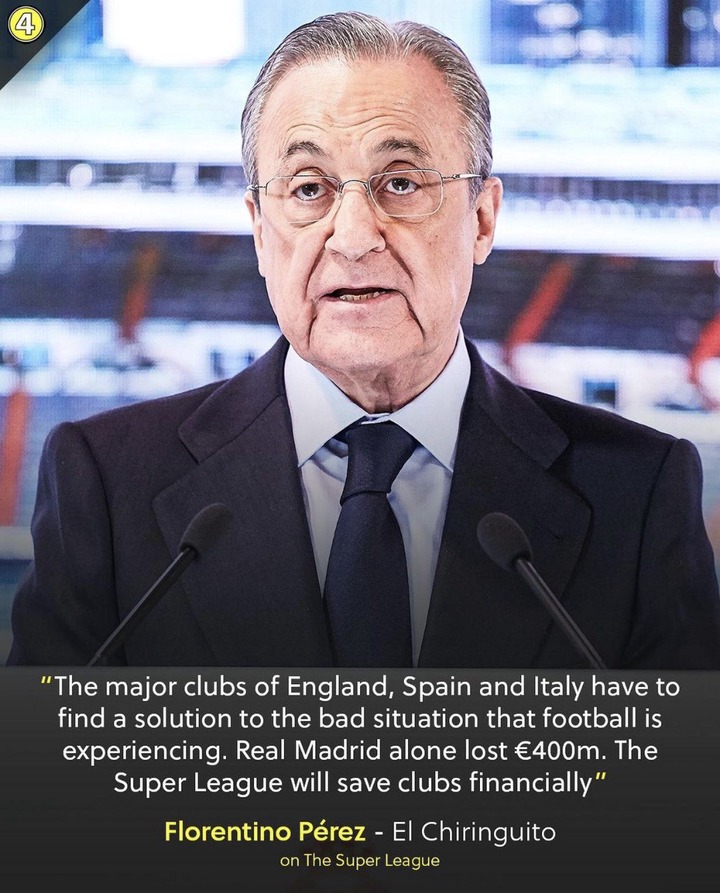 Beautiful Photos of Lulu and Rashid Abdalla With Their Kids.