By Melkynews (self media writer) | 17 days ago

Despite his outstanding performance, Neymar has a large number of detractors. Many people dislike Neymar because he frequently imitates, loves to taunt rivals, and occasionally discredits opponents. However, Neymar is not the only footballer who is despised. Let's look at ten soccer players who have a lot of detractors. 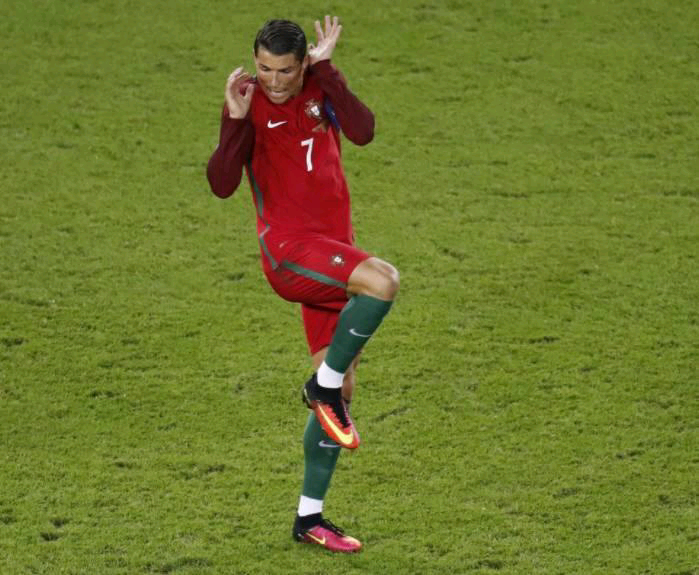 Ronaldo has a lot of detractors because of his greatness. However, there are more factors to consider. Ronaldo used to simulate a lot in his youth, which irritated the supporters. Cristiano is egotistical, which is why he is hated. Ronaldo is always striving to be the greatest, and he isn't always satisfied with his teammates' goals. Ronaldo's transfer to Juventus pleased several Real Madrid players. In an interview, Gareth Bale stated that the team grew friendlier after this deal. 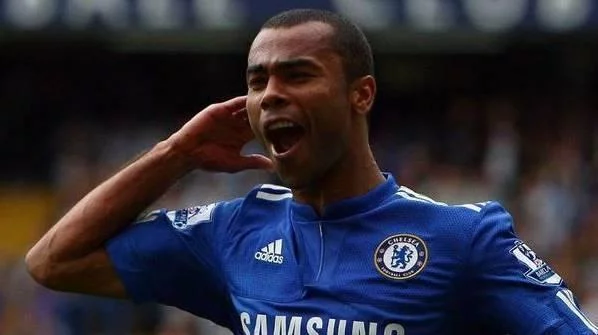 Ashley is despised. Cole's career began with his move to Chelsea. Cole played for Arsenal and was well-liked by the supporters, but he moved to Chelsea for the money. Ashley was likewise despised due to his actions. Cole frequently broke driving laws, battled with cops, and fought with journalists. Cole's most heinous act is to shoot a student. Ashley injured the student with an air gun. 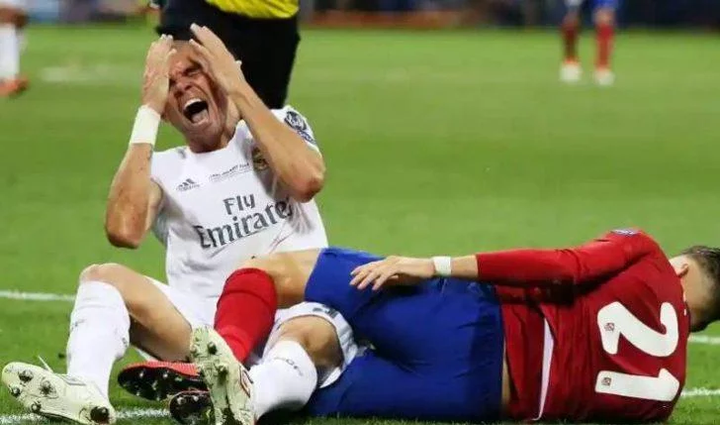 Pepe was once the most despised footballer on the planet, and the Portuguese defender was despised even by Real Madrid supporters. Pepe was a formidable defender who once defeated a Getafe player. The footballer lost respect after such an incident. Pepe also faked that the fan didn't enjoy it on occasion. However, in recent years, the Portuguese footballer has matured and no longer makes foolish decisions.

Pepe presently plays for Porto and is a fan favorite. Pepe is now playing consistently and nearly never receives a card; the Portuguese has never been sent off in Porto. 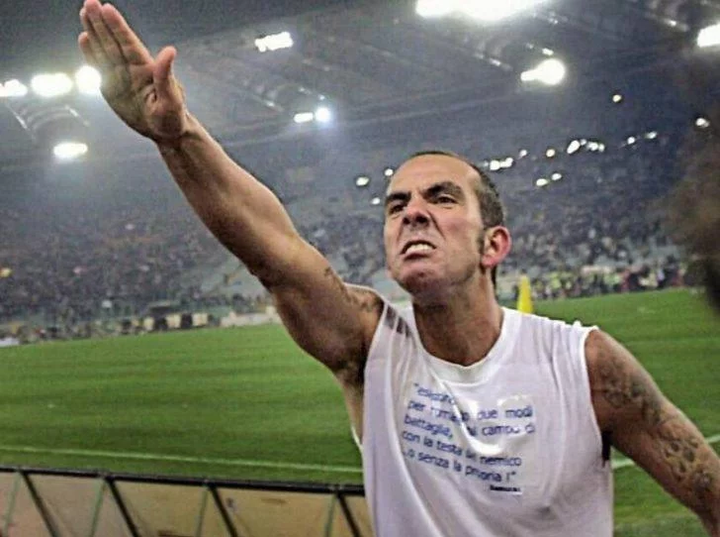 Because of his antics, Di Canio was despised. On the field, he was a fantastic player who performed a lot of positive things, but his antics occasionally enraged his teammates. It all started with a refereeing scandal. Paolo was fined £10,000 and suspended for 11 games after hitting the referee. Fans began to criticize Di Canio at that point, and his political views exacerbated the problem. Di Canio was a fascist admirer who made fascist gestures frequently.

Simeone's favorite footballer was Diego Costa, although he was despised by the supporters. Diego Costa is not well-liked because of his shady behavior. Diego Costa is renowned in Chelsea for his dreadful performance against Liverpool. Chelsea's striker stepped on his opponent's feet multiple times before swearing at Gerrard. For Arsenal fans, Diego Costa is their least favorite player. Diego Costa regularly agitated Koscielny and committed heinous acts against him during Chelsea-Arsenal matches. Real Madrid and Barcelona fans have yet to warm up to Diego Costa.

Diego is also despised for replacing the national football team. He was a member of the Brazilian national team for several years before deciding to play for Spain at the last minute. 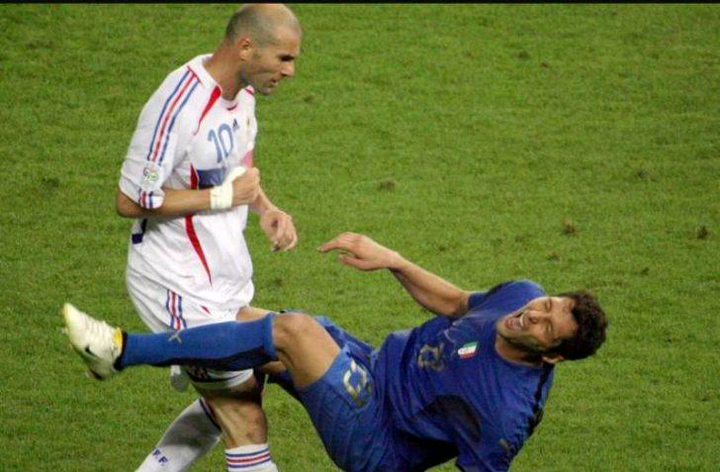 Marco was one of those players who was known for his rough and tumble style of play. He was not well-liked as a result of this, but his animosity peaked in 2006. In the World Cup final, Italy and France faced off. With the score at 1:1 in overtime, Zidane was sent off for a shot to Materazzi's chest. France, outmanned, was defeated on penalties, and Italy was crowned champion. Throughout the game, Materazzi irritated Zidane, who swore at his sister towards the conclusion. Zidane threw a punch towards his opponent. Marco despised the entire football world after such an atrocity. Even after 21 years, football fans still haven't forgiven him.

Balotelli is the only player in football who is disliked by fans of the clubs where he has played. Balotelli is despised for his juvenile demeanor and rash actions. Mario attacked coaches, was a slacker in the gym, threw darts at Manchester City's young team, broke the rules, and set fire to his home.

Mario had a lot of talent, but his personality prevented him from being a cool football player. Last season, Balotelli played for Brescia, but his contract was terminated in the middle of the season. Balotelli did not attend Zoom meetings during the quarantine since the team's results did not interest him. 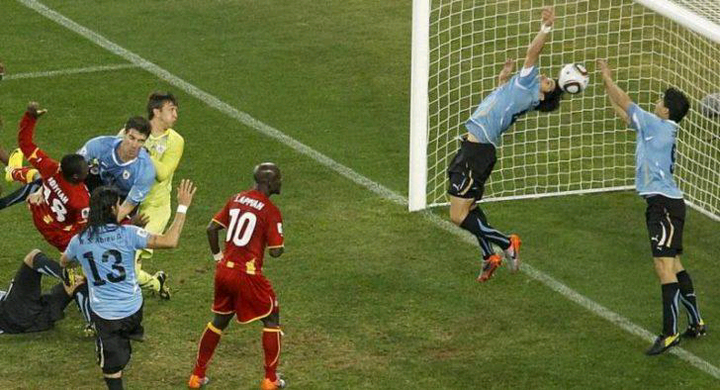 Suarez is now synonymous with Barcelona's top scorer and icon, but the Uruguayan has flaws as well. Suarez was once the most despised footballer on the planet. He was a simulator that played nasty and bit opponents on occasion. In 2010, the level of animosity reached its pinnacle. Suarez caught the ball with his hand in the penultimate minute of a World Cup quarterfinal match against Ghana, preventing the Africans from progressing to the semifinals. The Ghanaian national squad was excellent, but Suarez destroyed the Africans' hopes.

John Terry may be a Chelsea and England great, but he is not without his detractors. John has always been a professional in the field, but he had numerous flaws in his personal life. Terry had an affair with the wife of one of his best friends. Following the controversy, Wayne Bridge departed Chelsea and refused to play for England, where Terry was a member. Terry is also known for the racist incident in which he swore at Rio Ferdinand's younger brother. England fans demanded that he be dismissed from the national squad as a result of his acts, but Fabio Capello intervened.