By SuperSportsArena (self meida writer) | 18 days

Fortuna Sittard go into this game sitting in mid-table and having won just one of their previous four league outings.

However, away from home, VVV have won six of their last eight matches on the road with only Utrecht and Groningen denying them all three points. 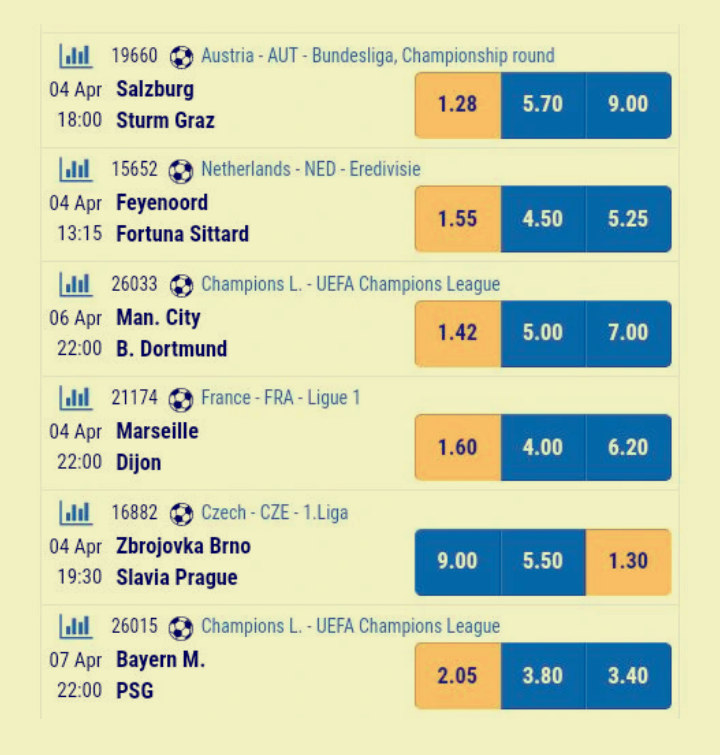 Erzurumspor were beaten 3-1 by Antalyaspor last time out. Outplayed by their opponents, making mistake after mistake at the back, and lacking urgency as they went forward, Erzurumspor were deserved losers. Bakkal resigned after the game and was swiftly replaced by Vural who is known not for his tactical nous but for his animated style of coaching based on providing moral support and encouragement to his players. Whether he will be able to save their season remains to be seen but in the short run, he is likely to have a positive impact.

Konyaspor managed to beat Alanyaspor 1-0 last time out. This was one of the dullest games of the season so far, with only real chances coming from set pieces. Under Palut, Konyaspor have become a more compact side and they are especially strong at home. The young manager will be wary of the positive impact managerial change can have on their opponents and will be extra cautious.

Bruno Ready To Sign A New £200,000 P/w Five Year Contract At United But Under Only One Condition.

How To Fry Delicious Nderema To Serve With Ugali