By FootballSportsNews (self media writer) | 26 days ago 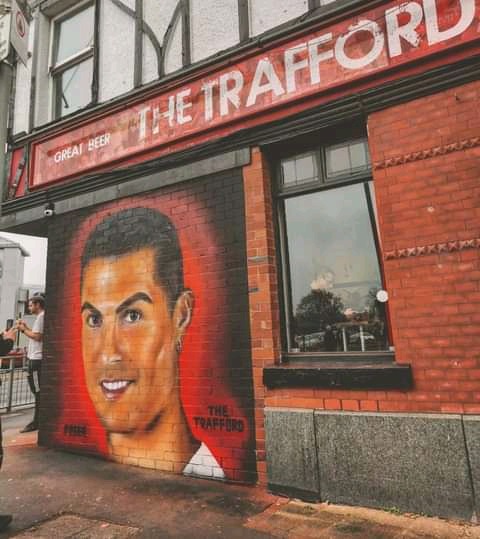 1: Cristiano Ronaldo Mural At Old Trafford Ahead of 96 years record set to be Broken 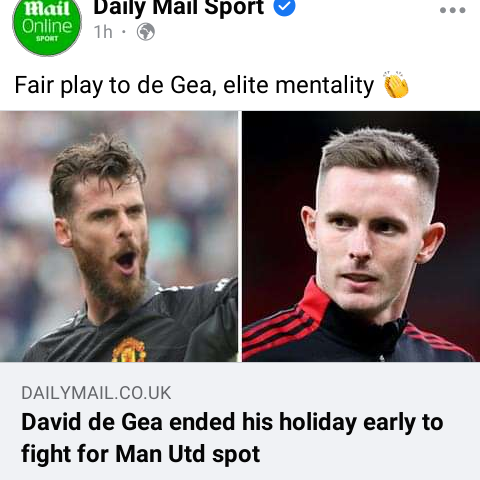 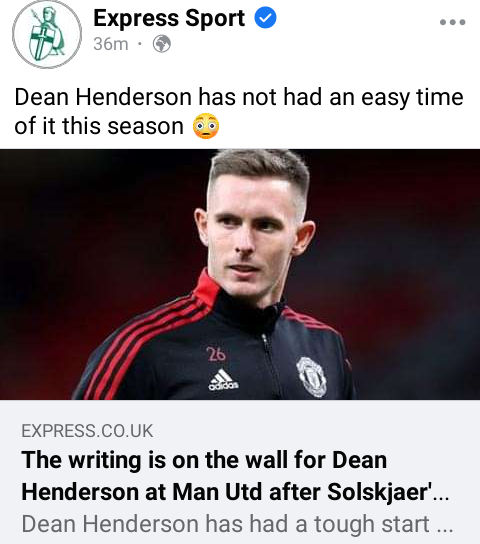 Manchester United are strongly intrested and ready to splash £167 Million next year to land Erling Halaand and Declan Rice as Solskjaer top targets. Manchester United are determined to pounce on Halaand immediately after his £67 release clause matures early next year while Westham United want £100 Million for Declan Rice. Bruno Fernamdes is allegedely close to agreeing new 5 year deal at Old Trafford which could see him become the 6th highest paid player in the division. 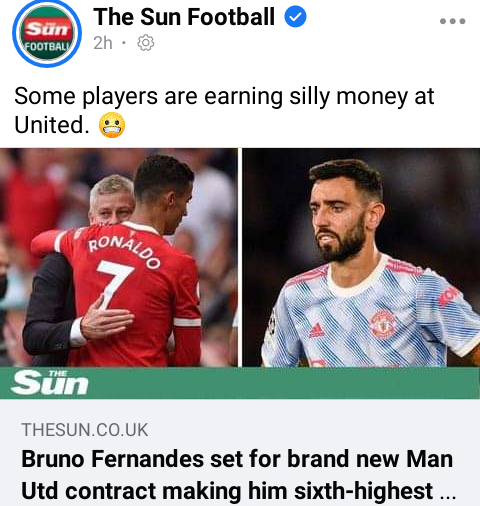 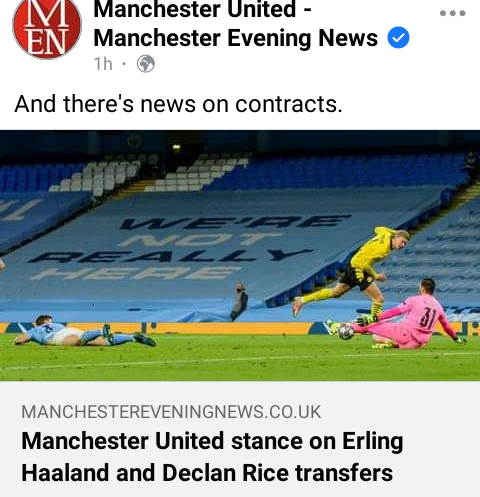