The Confirmed EPL Match That K24 Tav Will Air Live

By FantasyPremierLeague (self meida writer) | 1 months 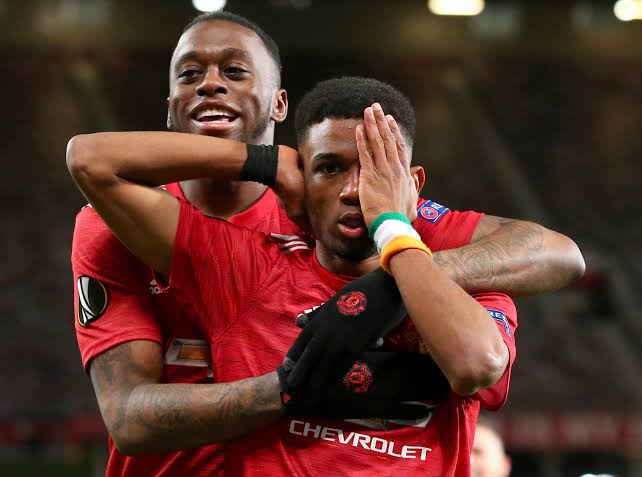 The Mediamax's K24 Television will this coming weekend be airing the live match between Brighton and Newcastle United which will be staring at 23:00 hours, being the only premier league match that will take place that day. The live match will be brought as a fulfilment of the promise that they gave to Kenyans football lovers back in the year 2020 when the season was starting, with them having already aired live all the matches that have been played.

Arsenal will on Sunday face West Ham United and Aston Villa will play Tottenham Hotspurs. Unfortunately, other premier league teams will not be playing that weekend due to the FA cup quarter finals competition that is also scheduled to take place that weekend. Manchester United, Manchester City, Chelsea, Everton, Leicester City, Southampton, Sheffield United and AFC Bournemouth are the eight teams that will be taking part in the competition.

The red devils who will be playing AC Milan on Thursday for the Europa League round of a clash after the 1-1 at Old trafford will travel at the King power stadium to face Leicester City as Manchester city will be traveling at the Goodson park to face Everton after the Champions league clash with Borrusia Monchengladbatch on Tuesday. 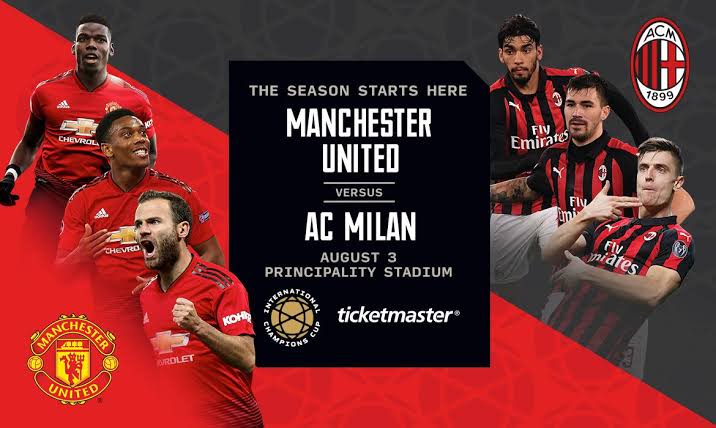 The on form blues will be at stamford bridge to play Sheffield United after a clash with Atletico madrid on Wednesday which will be determining whether they will proceed to the next level or not. 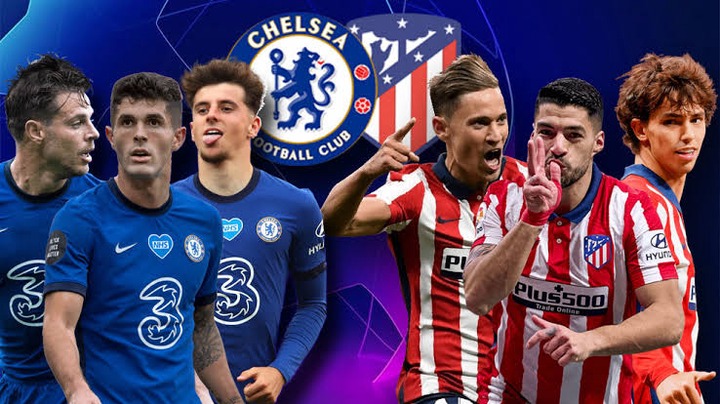