Everton football club are now out to hunt for a permanent manager who will replace Rafa Benitez at Goodison park after he was released by the club management. 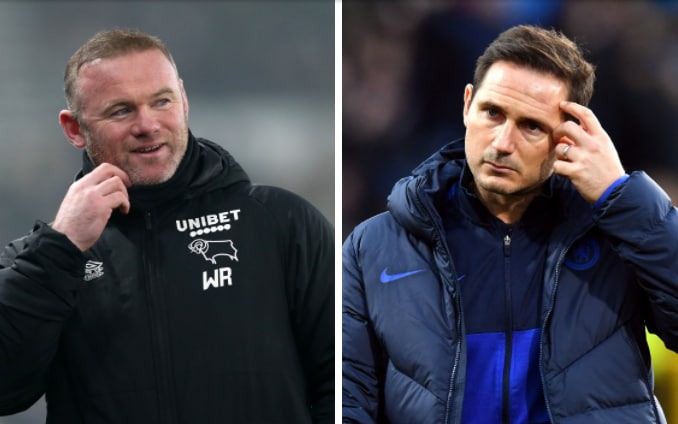 Rafa Benitez was sucked last weekend following a dismal performance he has been recording at the club since his appointment less than a year ago. Norwich had the last nail at Carrow road stadium to end Rafa's campaign in a 2-1 defeat.

The blues management have now received application from not less than 6 applicants eyeing to fill the space left by Benitez. Initially, Everton had approached Belgian national team coach Roberto Martinez who was in charge of the club back in 2016.However this request was declined by the Belgian FA.

After the declination, Everton are now likely to settle on Ducun Fugerson who is currently holding the managerial role at the club on interim basis, Fugerson is holding this position for the second time having done the same in 2019. 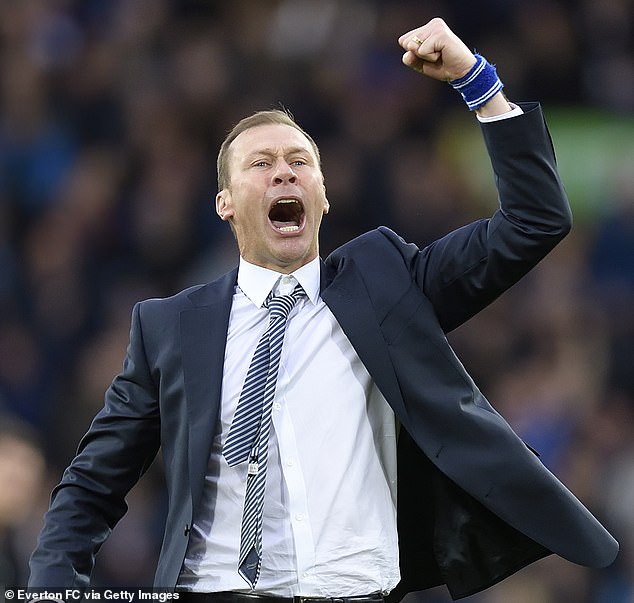 According to oddscheker, to determine the suitable man to lead the blues, Duncan takes an early lead. Wyne Rooney comes second in this race,his English counterpart Frank Lampard closes the list of top 3 contenders.

We wish Duncan Fugerson son all the best in his managerial duties.

What The Wajesus Family Did To Their Parents, That Left Them Crying Uncontrollably

How I Unknowingly Dated My Girlfriend's Mother After I Met Her On Social Media. I Regretted It;Peter