After yesterday on 16th october matches were over, there just two clashes left to wide up today. The table below shows 7 matches which played yesterday. 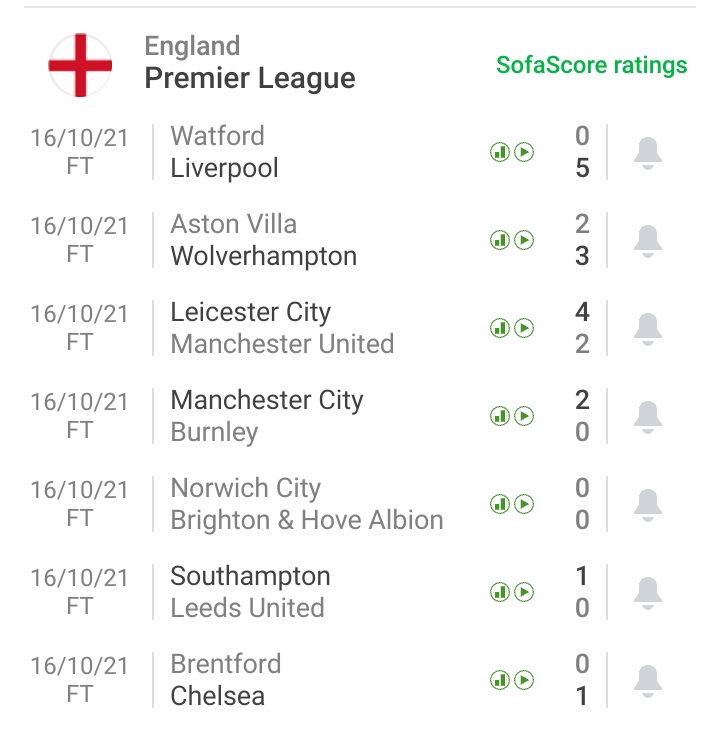 And furthermore, today's matches were only two to conclude the 8th leg. With Arsenal against Crystal Palace kicking off on Monday 18th at the evening. The only two matches are Everton vs West Ham United and Newcastle United vs Tottenham.

Everton vs West Ham was the earliest kick off which started at 4pm. Which ended first half a draw of 0-0. No team showed dominance over the other till first hand of the event. Second half kicked off with Angelo Ogbonna challenging goalkeeper to be tactless. His only goal ended full with West Ham winning 0-1. 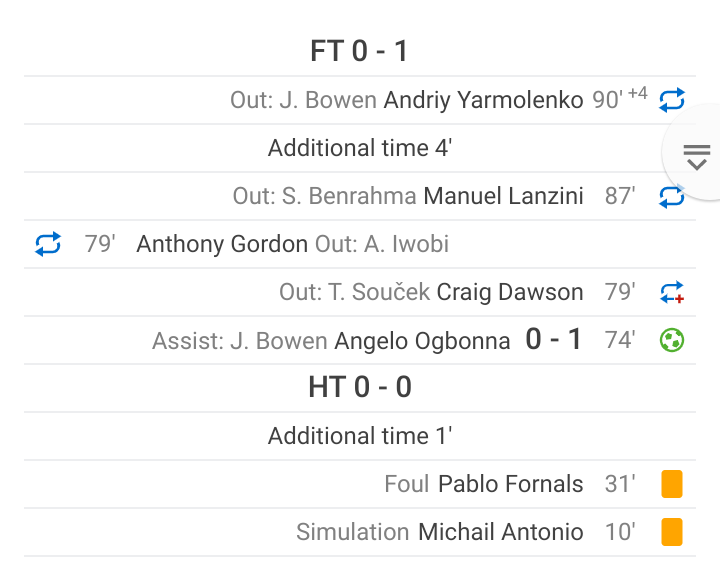 The last Sunday's match, Newcastle hosted the hotspurs. Where the the first half was interrupted due medical cases. But the clash proceeded with Tottenham recording excellently. Second half turned out a response from Newcastle with one goal from advantage of own goal from Stick. Ending a 2-0. 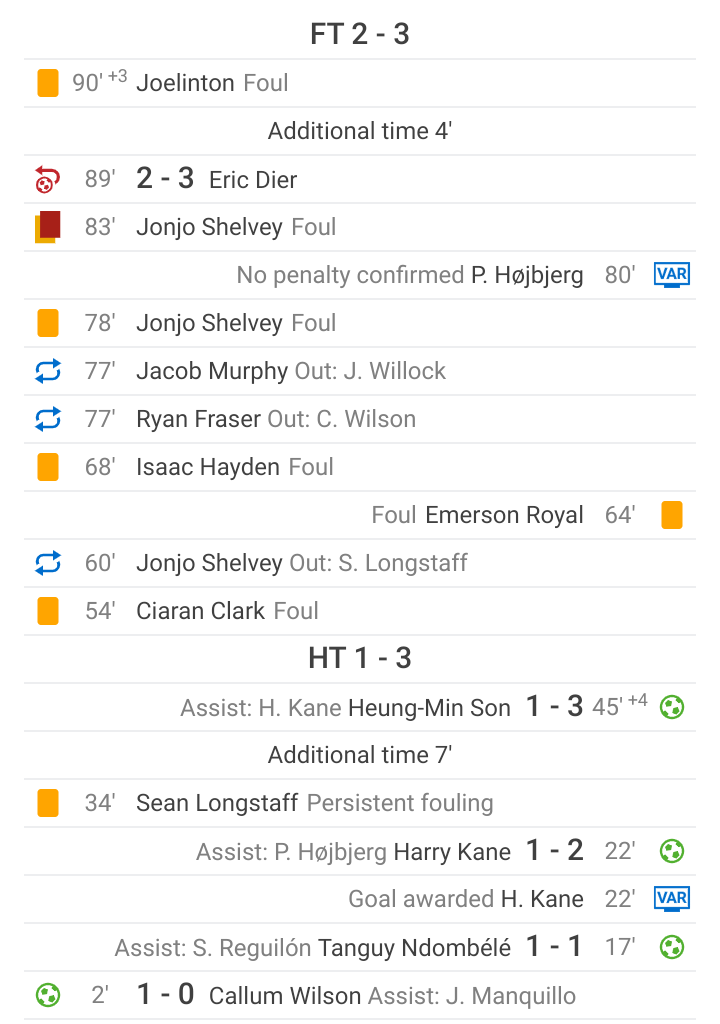 Below is a table of fixtures analysis of the 8th leg after two games were over. Chelsea are leading with 19 points followed by Man city with 18 points. Arsenal lies at 13th position with 10 points while Man U were displaced by Brighton and Tottenham hence laid at position 6 with 14 points. The only game left is against the gunners with Crystal Palace. 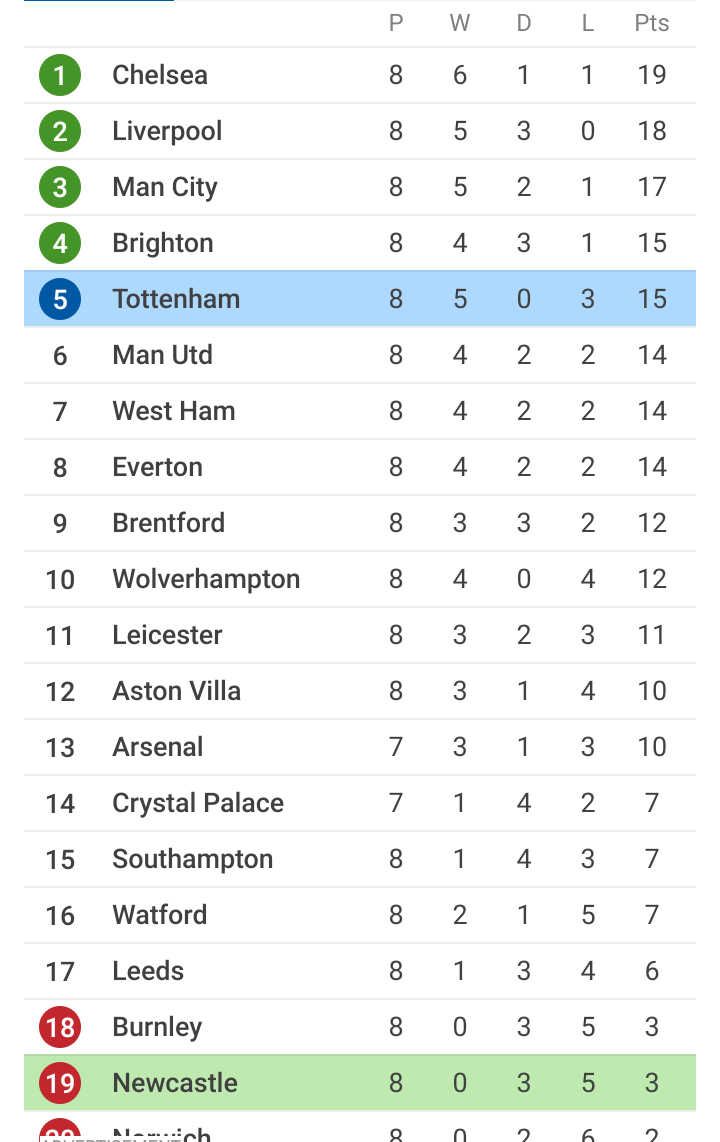 Humbly follow me for daily and interesting football news update. Keep on the lane for more. Thanks.

Mwingi Tragedy:A Look Into Why It Is Dangerous To Drive Through Even Shallow Moving Flood Water