Questions have been flying left, right, and center as to whether or not Cristiano Ronaldo will retire from football once his current contract with Manchester United runs out. Some have even said that this year's World Cup will be his last because he is way past his prime and signs of fading out have already begun showing. However, the Portuguese striker has come forward and said that he does not feel old enough to retire any time soon and hopes that those around him will realize it and keep him long enough. 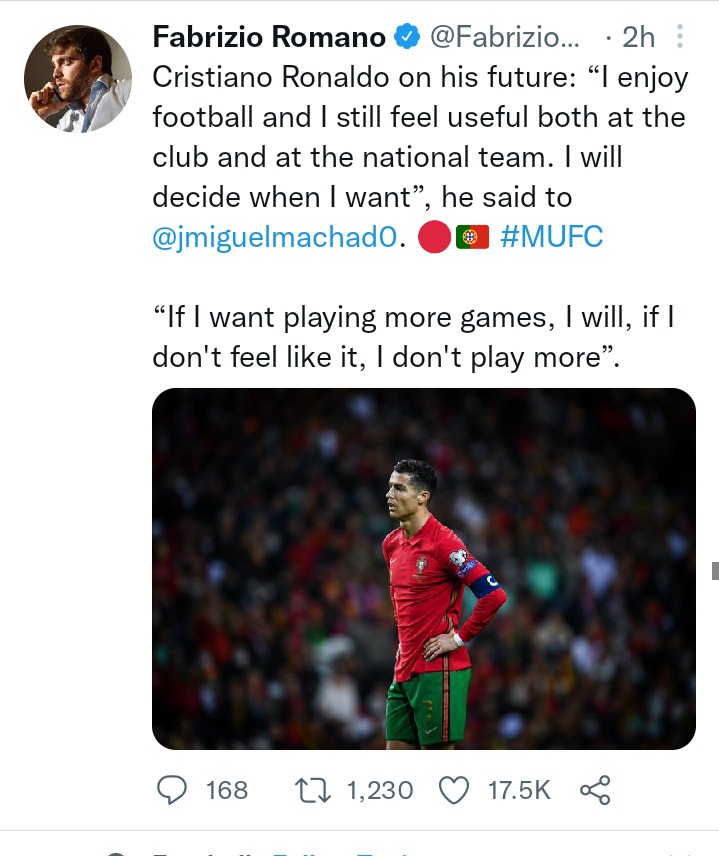 "I still enjoy playing football and I see myself as useful at both club and national team levels. I will decide when I want to hang up my boots but right now I believe I have what it takes to compete aggressively. If I want to play more games then I will, but if I don't then I'll leave." 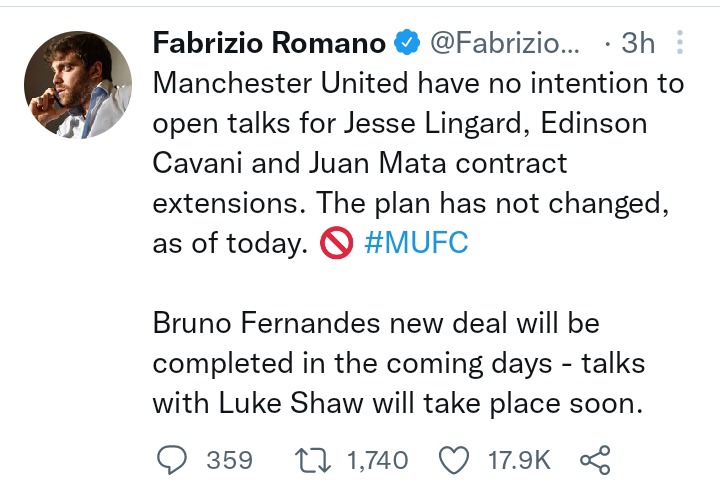 In his podcast, Romano said, "Manchester United will not reconsider their earlier decision about Jesse Lingard. His agent has already been informed that no new deal will be made. The good news is that Lingard has a lot of options and his agent is working through all of them to find the best fit. It is only a matter of time until he leaves the club." 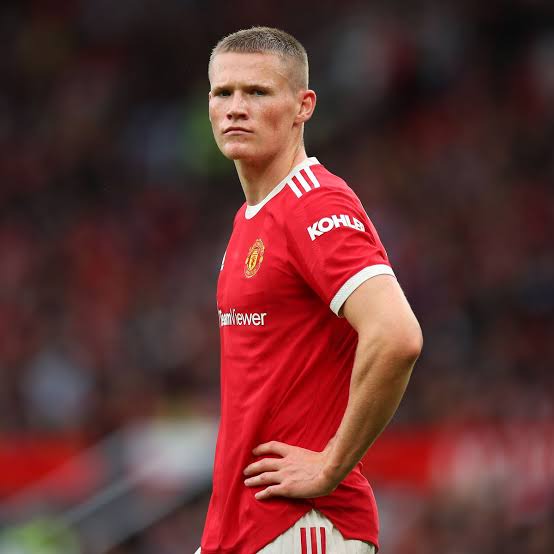 Scotland and Manchester United midfielder Scott McTominay has a lot to look forward to this year as he aims to help his team win the World Cup in the upcoming prestigious competitions. McTominay played very well for his country to earn the qualification and is among the few key players who will be expected to take charge and lead the team.