The Manchester City star Riyad Mahrez has revealed that he wants to finish his career with the newly crowned champions. He said this when he was been interviewed by RMC news.﻿ 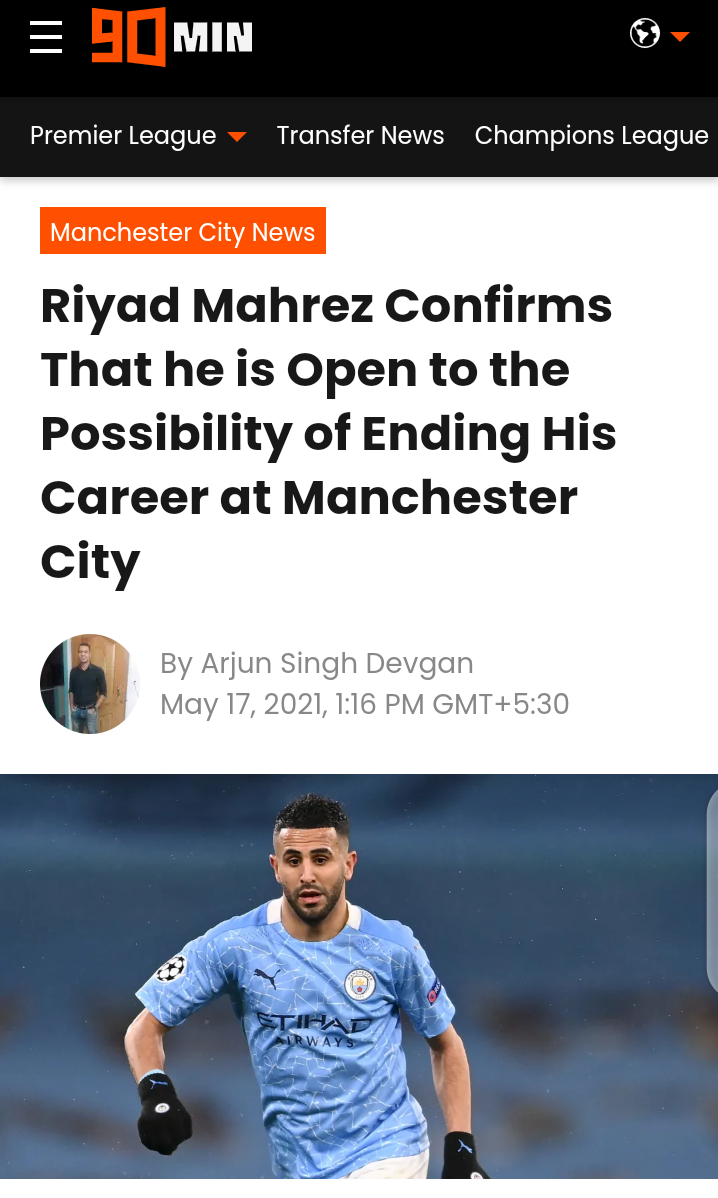 Mahrez has been very instrumental this season. He scored in both the first and second leg of the semi-finals of the champions to help Manchester city reach the finals for the first time. Mahrez joined Manchester City in 2018 from Leicester City. His form has greatly improved and Pep Guardiola probably that’s why wants to finish his career in the Premier League with Manchester City. 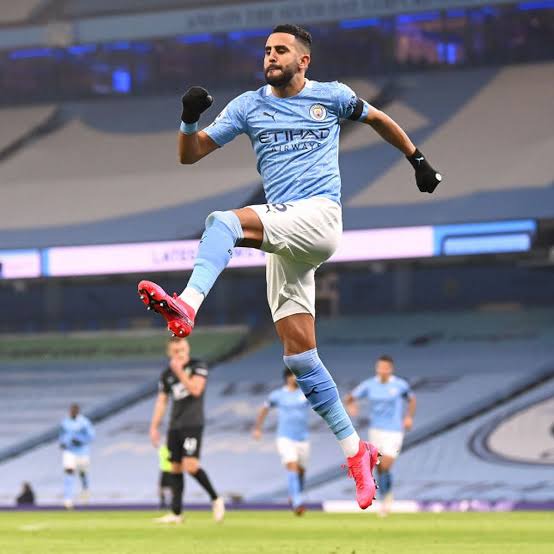 Mahrez won his first Premier League trophy with the Foxes in the 2015/2016 season. He then won 2 consecutive premier league titles in the 2017 and 2018 seasons. He has now won 3 trophies with Manchester City and he is looking forward to winning his first UEFA Champions League title when they face Chelsea on the 29th of this month.