UCL: Six clubs Man United could face in the last 16 after finishing top of Group F

Despite losing their opening match of the Champions League season, Manchester United finished first in group F and will be seeded in Monday's round of 16 draws. 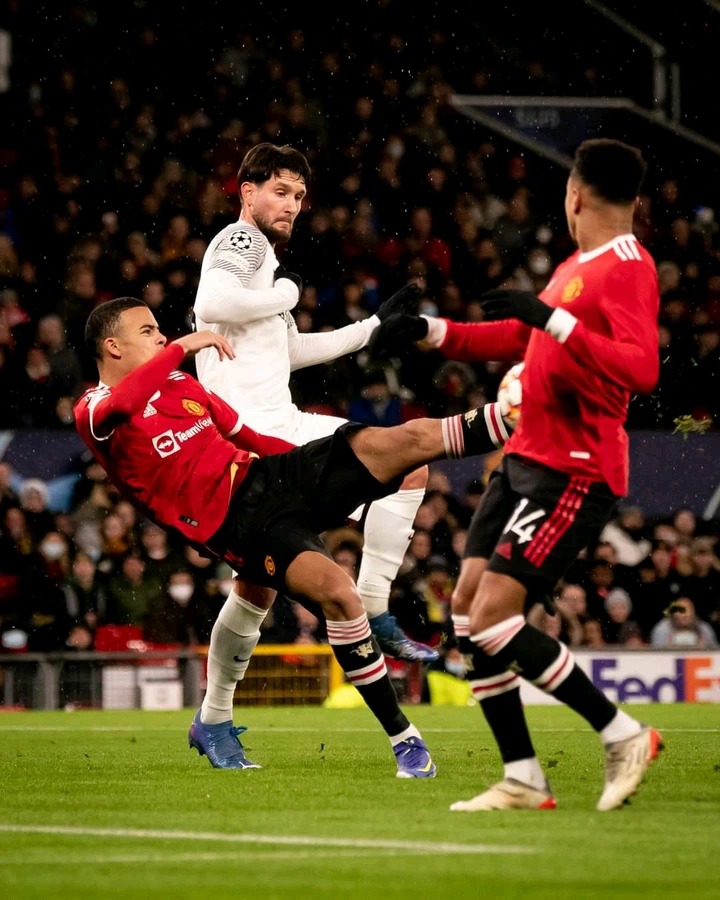 Following their 2:1 setback to Young Boys on day one, United breezed through the group, winning three and drawing two of their remaining five matches.

The draw conditions remain the same: teams who finish second in their group will be matched against a team that finished second in another group. That is, a team cannot meet another club from the same group as them.

A club cannot compete against a team from their own nation. This means that United will be unable to play Atalanta or Villareal, whose match to decide the runner-up in Group F has been rescheduled for Thursday, as well as Chelsea, who finished second in Group H. 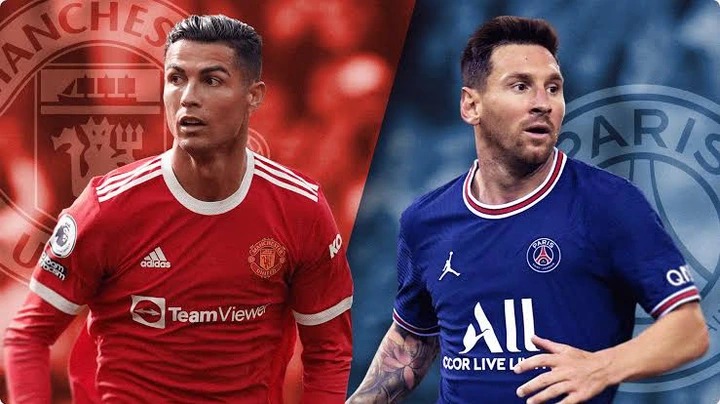 These are the only two-seeds that Manchester United will not be able to play in the round of 16. The others are potential opponents.

The six teams include:

If Manchester United is drawn against PSG, another clash between Cristiano Ronaldo and Lionel Messi is possible, while a return to Sporting Lisbon for both Ronaldo and Bruno Fernandes isn't a terrible draw.

Victor Lindelof might return to Benfica, but of all the unseeded clubs, United would be aiming for Salzburg since it would be the quickest way to the Quarterfinals.

The full round of 16 line up 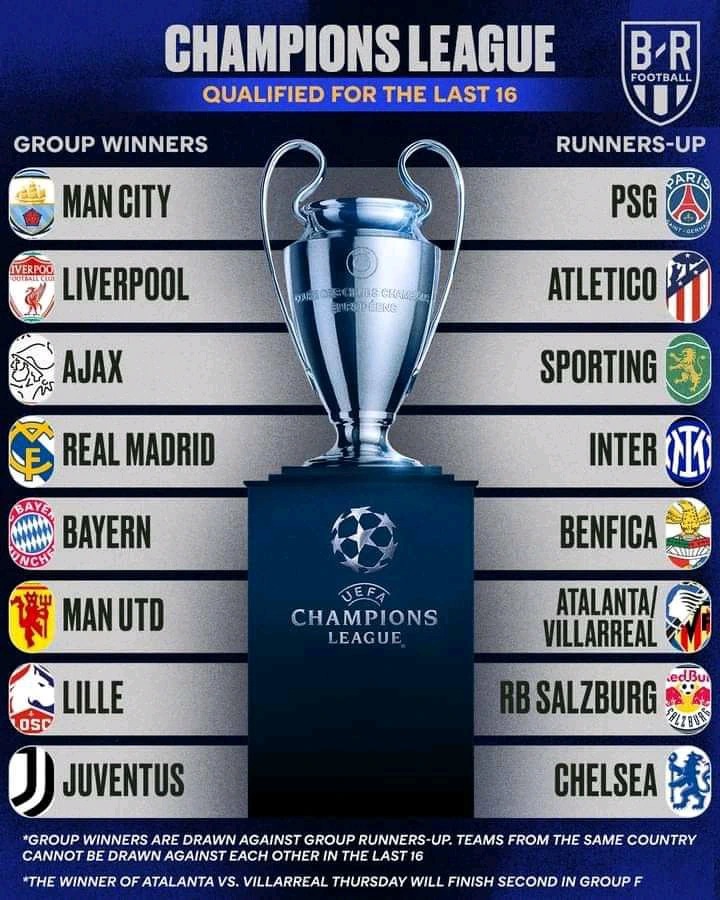 Gossip: Arteta Turns Attention To A Star Who Played With Odegaard Previously As Dusan Alternative.

Manchester United Officials Spotted In Portugal Ahead Of First Signing