Manchester City boss Pep Guardiola has sent a message to the club hierarchy concerning the way they are doing their business on the transfer market this summer. 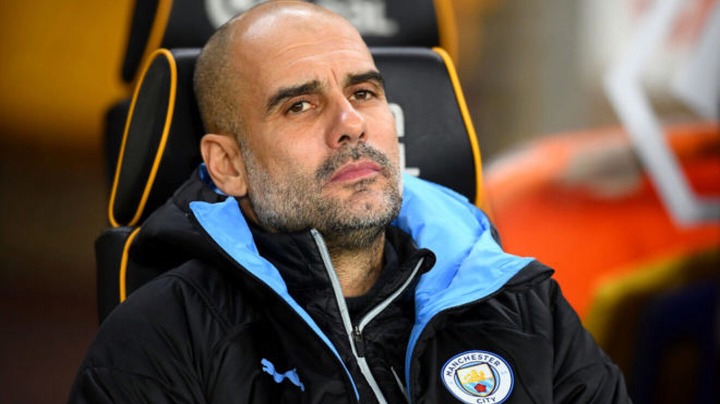 According to Guardiola, he won't force things to happen revealing that he is monitoring the transfer situation and he understands the difficulties that are there. Guardiola says more signings will just arrive if the remaining days of transfer window will be on their side.

The Spaniard reveals that he is not regretting for losing Sergio Aguero and he acknowledge how his bosses at the club have tried to replace him. Guardiola is grateful for City signing Grealish and he won't complain if Manchester City won't sign another player. 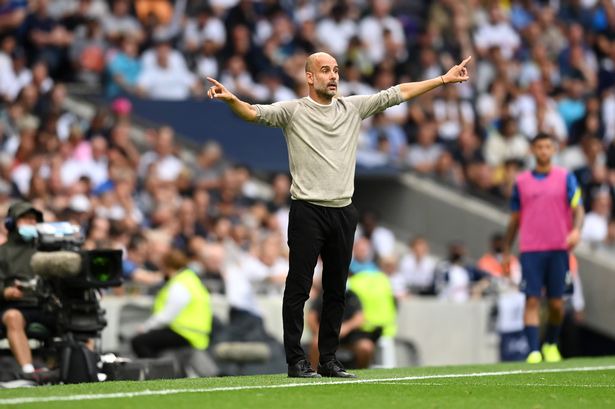 The former Bayern Munich manager says Manchester City is in a good shape to destroy other clubs in the Premier League. He added that the squad understands what he wants at City as a manger and their mission is to leave a mark in the European competitions. 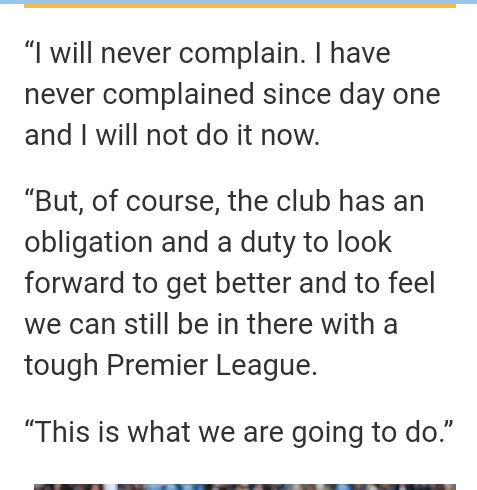 Manchester City have tried to land Tottenham forward Harry Kane but they have failed as Spurs aren't willing to release their star. Tottenham rejected £100m bid from City earlier on and reports claims City are planning £150m before summer transfer session is over.