Mikel Arteta is keen to bring in a new playmaker this summer transfer window, having sold Mesut Ozil in January and so far failing to complete a permanent deal for Martin Odegaard.

Lyon midfielder Aouar had re-emerged as a possible option for Arsenal, who were willing to pay huge money for him last summer, with the French team having dropped their asking price to only £25m. 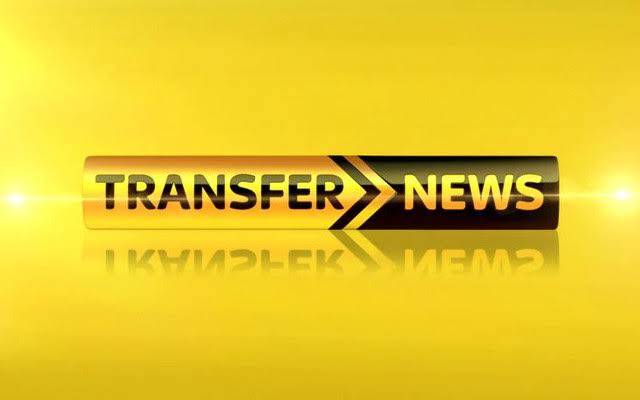 But now the Gunners appear to have made Leicester City midfielder Maddison their top target for the position, opening the bidding for a player who is valued at around £60m.

According to The Sun, Aouar and his camp have been blindsided by Arsenal’s sudden transfer move for Maddison and had been hopeful that he would finally join the London club.

The Lyon star would cost less than half the fee Leicester want and there had been contact between Arsenal and Aouar’s representatives, with the north Londoners ready to offer him a £100,000-per-week contract.

But suddenly discussions have gone quiet at the same time as reports emerged surrounding Arsenal’s move for Maddison, leaving Aouar shocked and in limbo.

The Frenchman is still keen to move to Arsenal though, and wants to test himself in England, and Aouar’s camp are hoping their pursuit of Maddison ends in defeat.

Even though the player is clearly a backup option to preferred choice Maddison, he would love to play for Arteta’s side and is prepared to wait to see what happens with their negotiations with Leicester.

Maddison, meanwhile, is reported to be keen on a move to the Emirates despite the Gunners’ recent struggles while Leicester could be tempted into selling the player.

Crystal Palace remain the leading contenders to sign Reiss Nelson. They want a year loan but due to the contract expiring at the end of the season it would mean Arsenal need to renew his contract first which has been offered but not accepted so far.

Brendan Rodgers on James Maddison rumours: “I believe he will stay. Working very hard in training. Clearly gossip and speculation at this time of year. Important member of our squad. Hopefully this year can show the real top player that he is”.

Accoridng to Fichajes Futbol, Arsenal are leading the race to sign Real Madrid and Spanish winger Marco Asensio. Real Madrid are looking for a fee around €40m for Asensio.

Arsenal are NO longer working on Manuel Locatelli.

It would take atleast £130M for Arsenal to sign both James Maddison and Lautaro Martinez.Arsenal are likely to raise more money through loan fees giving a total pot of up to £140M this summer.