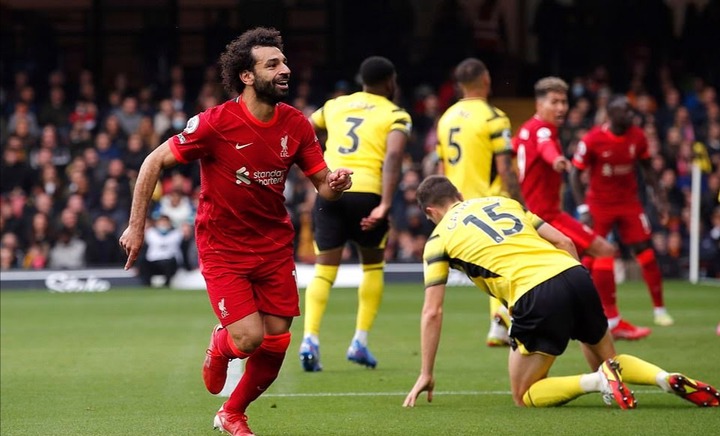 Mohamed Salah Hamed Mahrous Ghaly is an Egyptian professional footballer who plays as a forward for Premier League club Liverpool and captains the Egypt national team.He is Considered as one of the best players in the world, he is known for his finishing, dribbling, and speed. 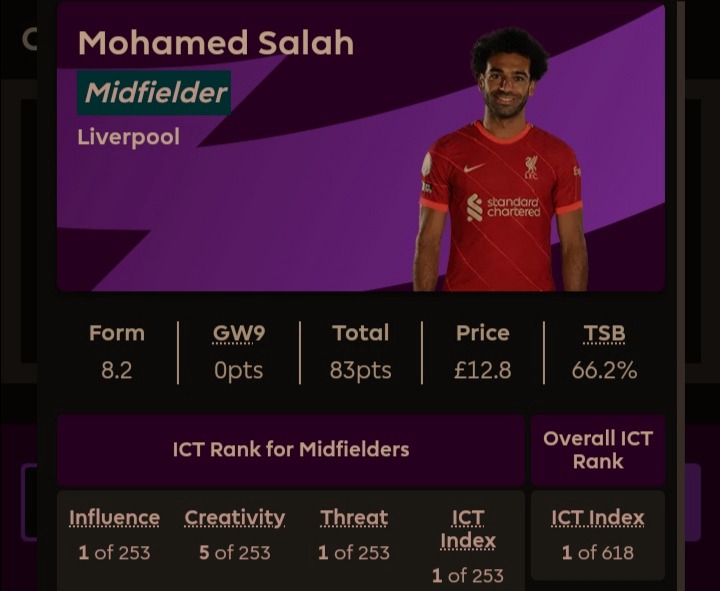 He is the best player since the season started having scored 7 goals and has 83 points. 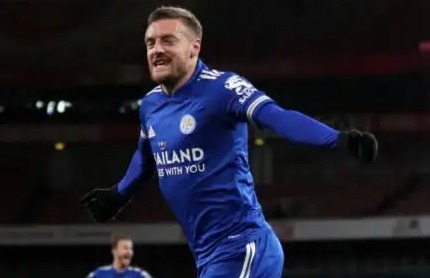 Jamie Richard Vardy was born on 11th January 1987 in England. He is an English professional footballer who plays as a striker for Premier League club Leicester City. 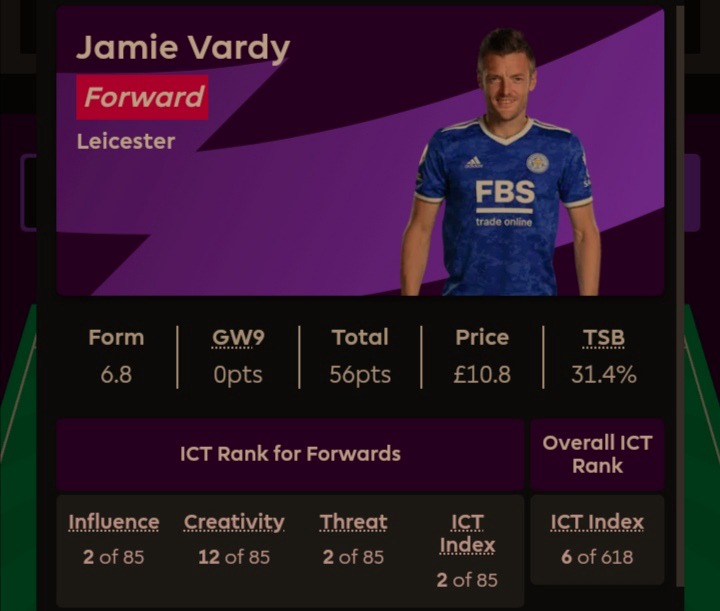 Vardy is the second best player in the league having helped his team to win major matches. He has scored 7 goals and secured 56 points

Joao Pedro Cavaco Cancelo is a Portuguese professional footballer who plays either as a right back or right winger for Premier League club Manchester City and the Portugal national team. 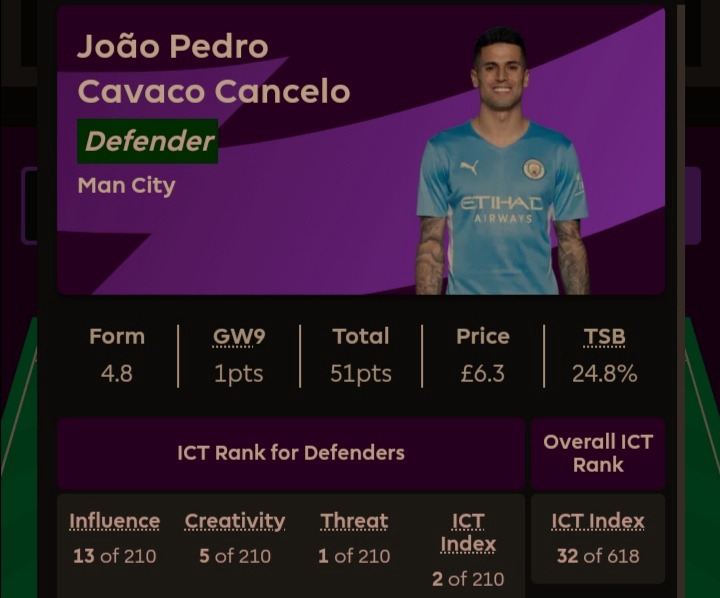 He has displayed a good performance as a defender. 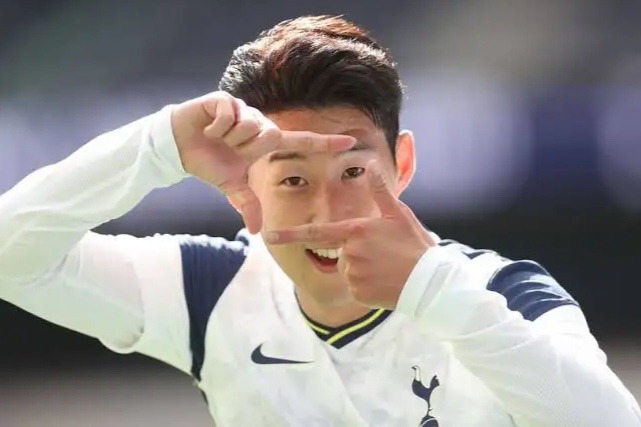 Son Heung-min was born on 8th July 1992. He is a South Korean professional footballer who plays as a forward for Premier League club Tottenham Hotspur and captains the South Korea national team. 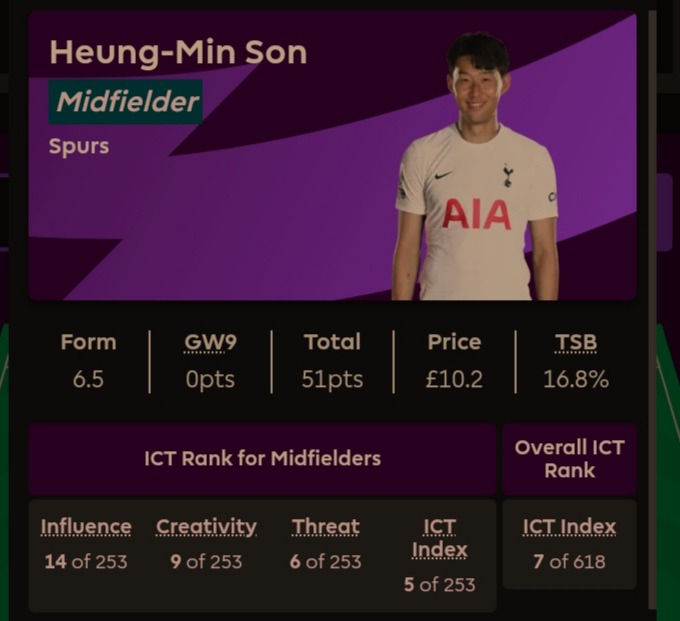 Son is among the best players in the league having scored 4goals and assisted ones. 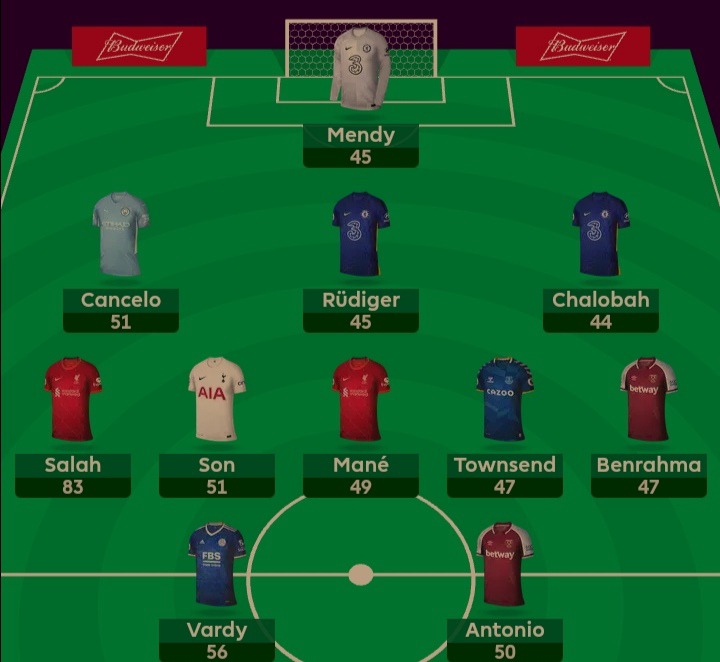