By Freematchesg (self media writer) | 3 months ago 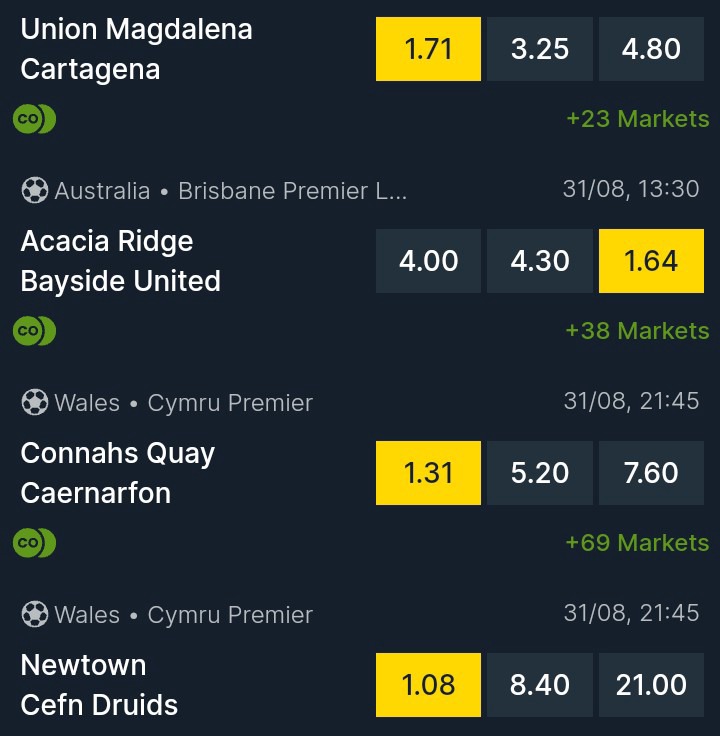 France are the reigning world champions, and are the toppers of Group D. They have a great h2h record against Bosnia, who are ranked 58th in the world. By all means, the 2018 World Cup winners are overwhelming favorites this Wednesday to post three points on the board.

The French were expected to lift the recently-concluded Euros, but they had to deal with an exit in the Round of 16, and that obviously will be a driving force for the team going into these Qualifiers.

They are determined to deliver a flawless campaign, and be prepared to defend their title at Qatar next year.

In the meantime, Bosnia had not even qualified for the Euros, and this lack of playing will be absolutely detrimental to them. They also have a poor h2h record against this rival, and are also yet to record a win in this competition so far in the group.

Surely expect France to post a win, and extend their stay at the top of standings.

France had recorded a 0-1 win on the road against this same rival, in their latest fixture in the Qualifiers. They are also on an 11-fixture unbeaten streak, and seven of these were wins.

They have also lost just once in the last 28-month period, and are absolutely determined to deliver a huge win this Wednesday, as they had to face an early exit in the Euros this past June.

On the other hand, their counterparts are on a 13-game winless run, and they are ranked much lower than their rivals for the day. They also have a worrying h2h record against them.

For the reasons, expect a win for France this Wednesday. 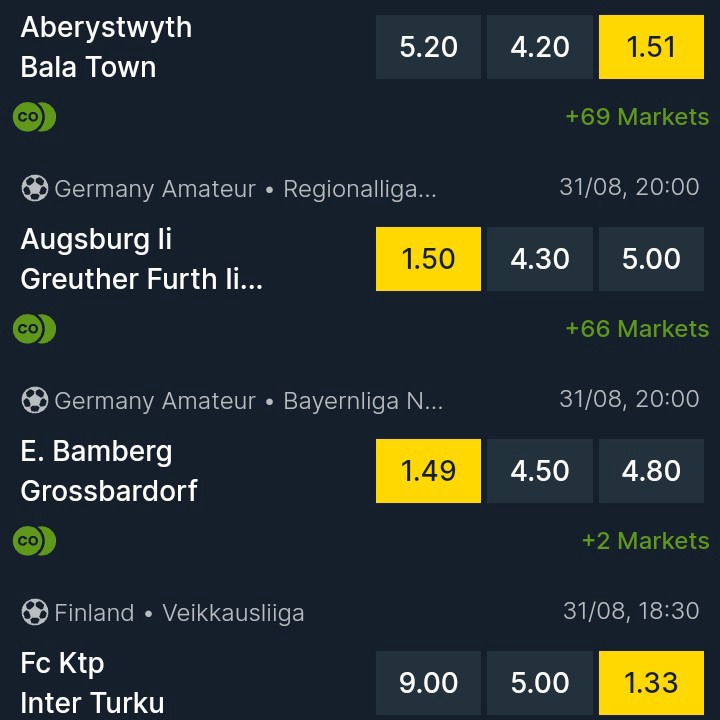