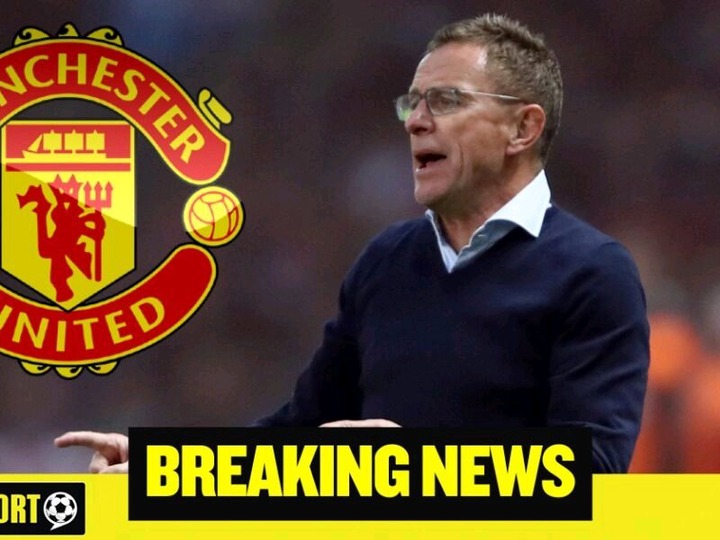 Rangnick's key target this season is to finish in the top four. They'll square off against West Ham, Arsenal, and Tottenham in what is guaranteed to be a slugfest. And Rangnick is fully aware that his club will require more reliable alternatives in the defensive midfield in order to attain that goal. Rangnick, the Daily Express reports, would seek four players. 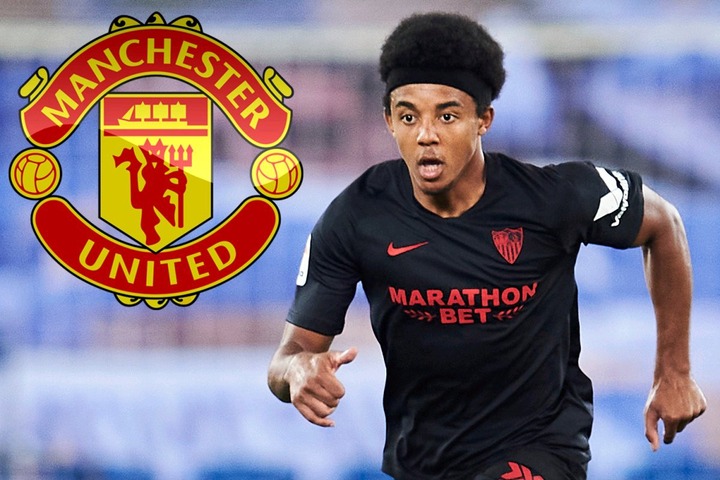 Chelsea are interested in signing the Frenchman, who has previously been linked with a move to Manchester United. Any attempt to sign Kounde, though, would be prohibitively expensive due to a £68 million release clause in his contract. 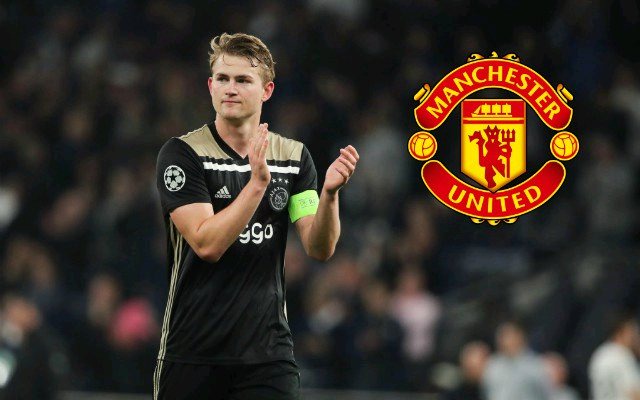 He could also be an option. Prior to his move to Juventus, the Dutchman was once again on United's radar. If United rekindled their interest in him, he would cost roughly £60 million. 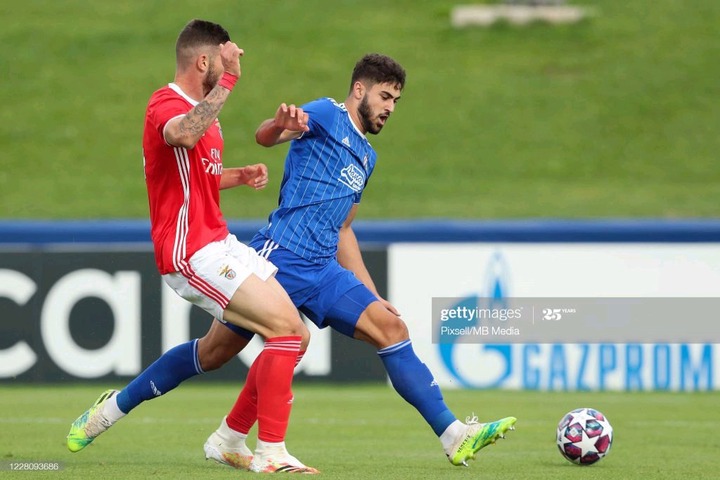 is a more cost-effective solution. Since joining RB Leipzig in the summer, the Croatian has made an impression. Gvardiol, who is only 19, can also play left back and has established himself as a regular under Jesse Marsch. He'd most likely cost in the region of £40 million. Leipzig, on the other hand, has signaled an interest in considering the sale of some of its most prominent players.

What Happens To Your Body When You Don't Get Enough Sleep

Players With Most Appearances In The FIFA World Best XI

5 Reasons Why You Are Not Achieving In Life

RIP; Nine People Including 3 Family Members Die On The Spot In Homabay As Cane Truck Rolls

CBC Transition Questions That Should Be Addressed