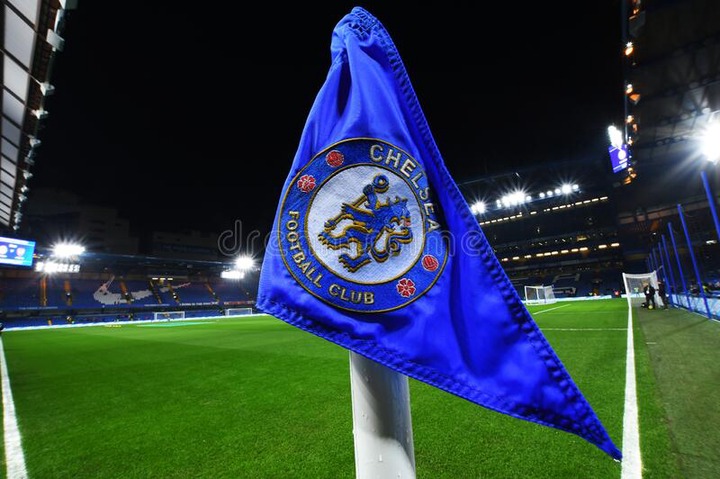 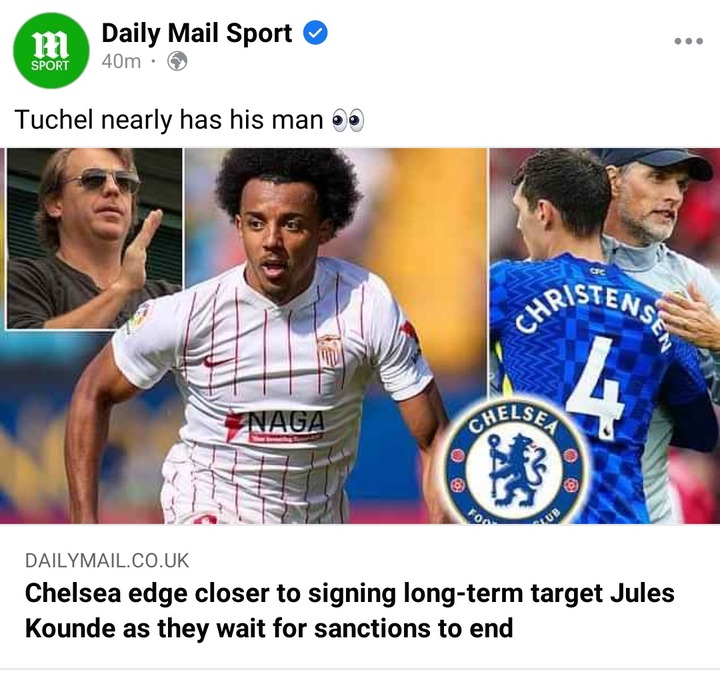 The West London club nearly signed Kounde the previous summer but Sevilla were too reluctant to let the player leave. Huge release fee was also a major contributor leading to the withdrawal of the Blues from the race to sign Kounde. The Frenchman has been a wanted man by top Premier League clubs including Manchester United. However, after quite a long time of talks and attempts to sign the player, Chelsea are now able to sign Kounde in the forthcoming summer transfer. Kounde is set to replace Antonio Rudiger who is set to leave the club at the end of the season to join Real Madrid as a free agent. Meanwhile, Chelsea are set to part ways with a specific amount of money for the player even as mass exodus is expected at the club after the final Premier League game.