Players who could leave Manchester United this Summer

By bruceamwaiindiazi (self meida writer) | 28 days

Here a list of players who could leave Manchester United this summer. 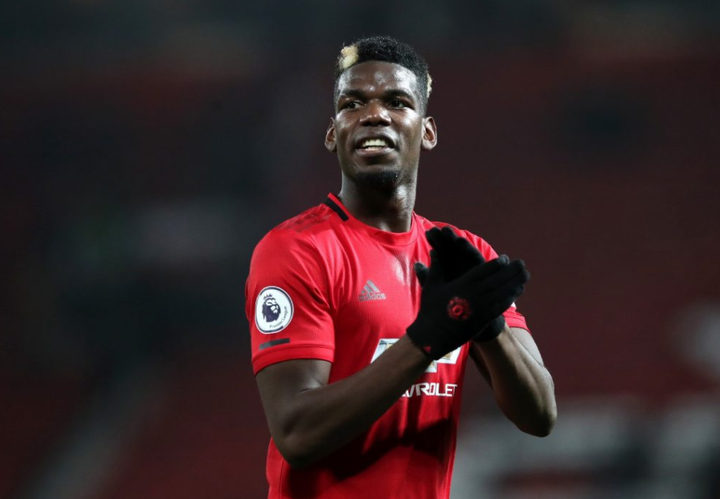 He has been linked with a move away but his departure would leave a hole in the first team and a disappointment on the fan base. Real Madrid has shown interest in the player around for years. Dean Henderson has had several clean-sheets this season than De Gea seemingly becoming Solskjaer's no. 1

He is set to feature in the final against Villareal. 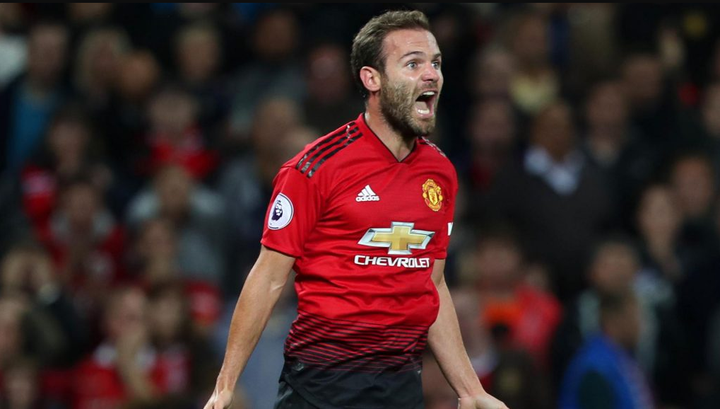 The 33 -year old sees his contract at the club expire at the end of June. He has had 300 appearances for the Red Devils. He is set to return to Spain.

West Ham is keen on signing Lingard permanently at the end of the season. The 28-year old has scored 12 goals in 13 matches at Westham. 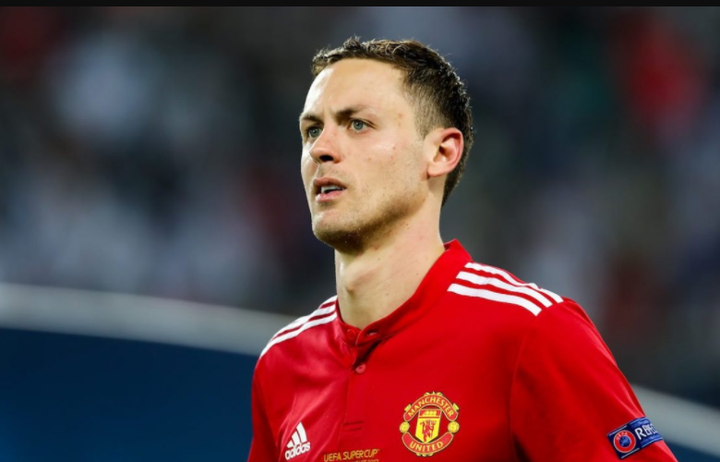 Content created and supplied by: bruceamwaiindiazi (via Opera News )