Just In: Ole Insists Returning Star is On his Plans, Chelsea and Liverpool Show Interest in Star

By NewslivePodcast (self media writer) | 6 months ago 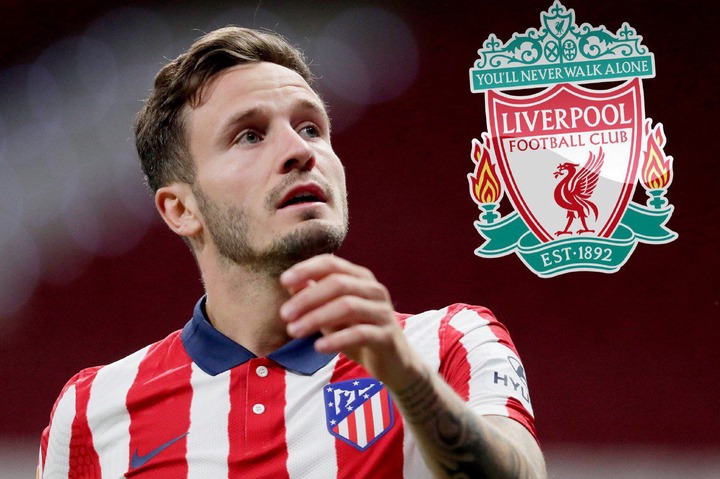 Liverpool and Chelsea have made proposals to Saul Niguez. Both clubs are waiting to see what happens with Barcelona in the coming days. If it collapses, the clubs will be ready to jump into the race, Fabrizio Romano can confirm. 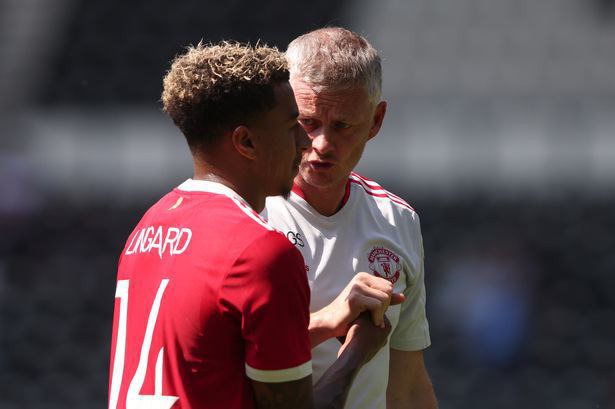 Ole Gunnar Solskjaer insists Jesse Lingard is in Manchester United's plans 'at the moment' following his return from a four-month loan with West Ham. Lingard starred in United's 2-1 win over Derby in preseason friendly but was unlucky not to be on the score sheet as his sublime shot hit the post, claims Manchester Evening News. 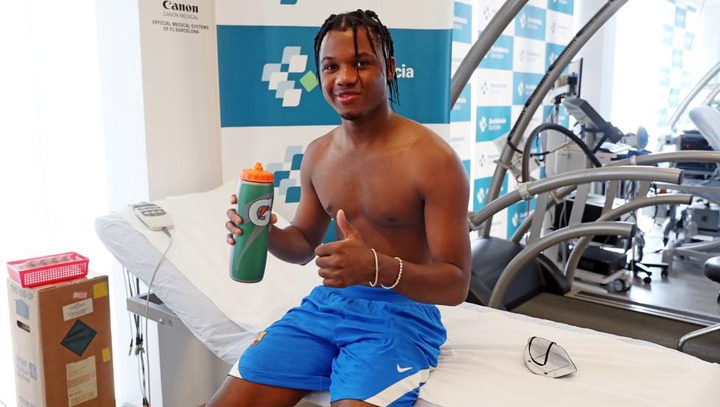 Ansu Fati has returned to the Ciutat Esportiva de Sant Joan Despi after spending four days in Madrid working on his recovery, according to Mundo Deportivo. 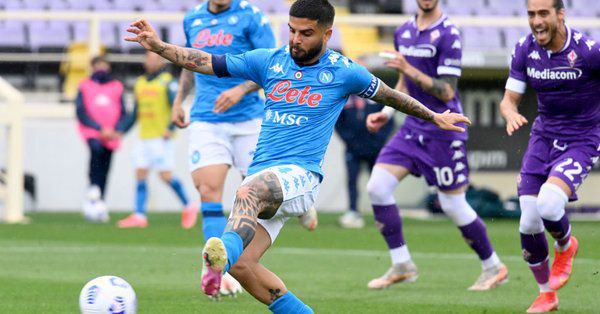 The negotiations between Napoli and captain Lorenzo Insigne have completely stalled and patron Aurelio De Laurentiis is reportedly not afraid of losing him on a free transfer next summer reports Football Italia. 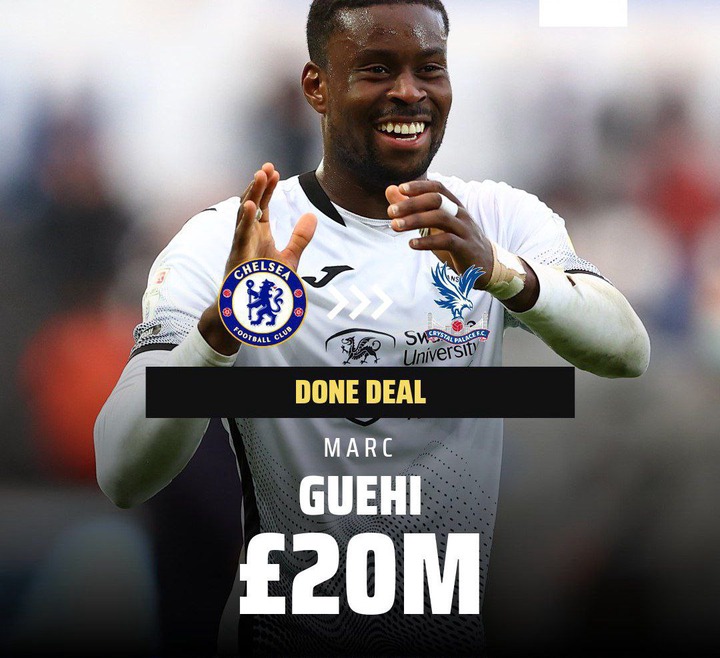 It's official Crystal Palace have signed Marc Guehi from Chelsea for a fee of £20m. 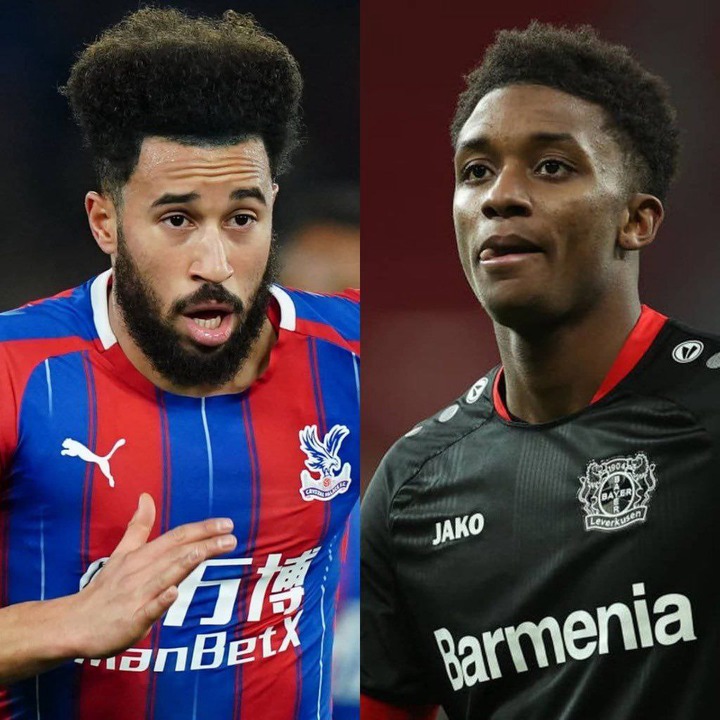 Everton are closing in on deals to sign both Demarai Gray and Andros Townsend, reports Paul joyce.