By News.com (self media writer) | 2 months ago

Chelsea thrashed Juventus four goals without conceding even a single goal from their opponents . Tuchel's style of play seems to be classic because since he took charge Chesea have greatly improved . Chelsea dominated throughout the whole game threatening than Juventus who only had a single shot n target throughout the whole 90 minutes . 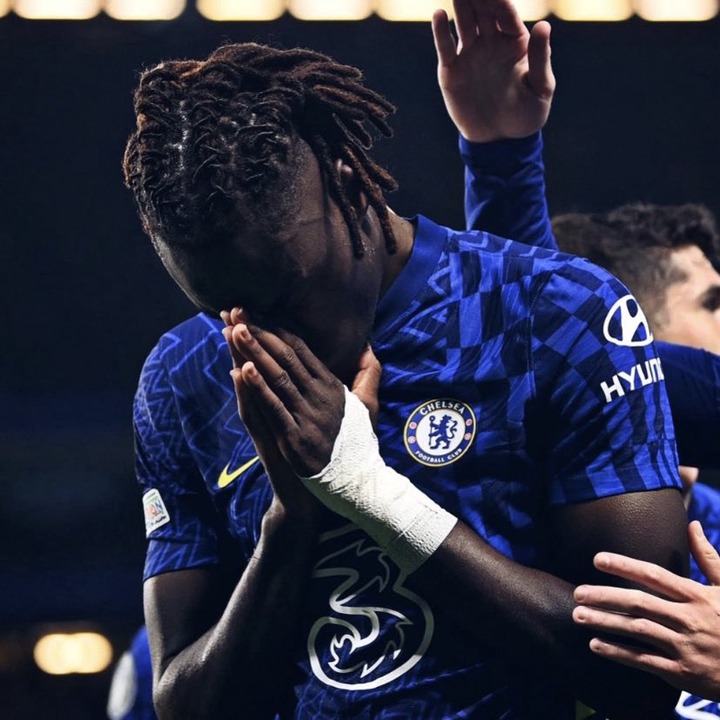 The first goal was scored by an academy graduate , Trevor Chalobah who is only 22 years and probably the youngest player to have ever scored in the champions league after Daniel Sturridge in September 2010 . 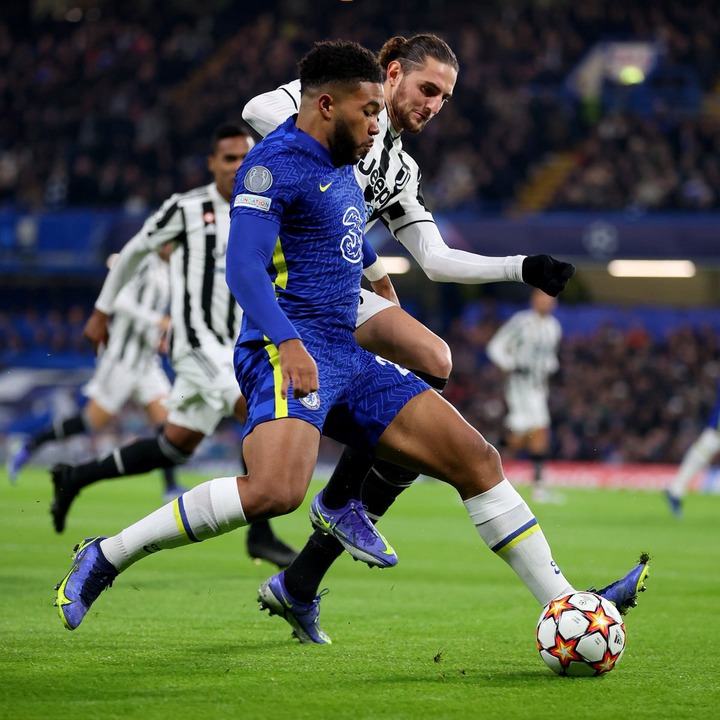 . Hudson Odoi scored the third goal against Juventus .The fourth goal was scored by Timo Werner during the added time 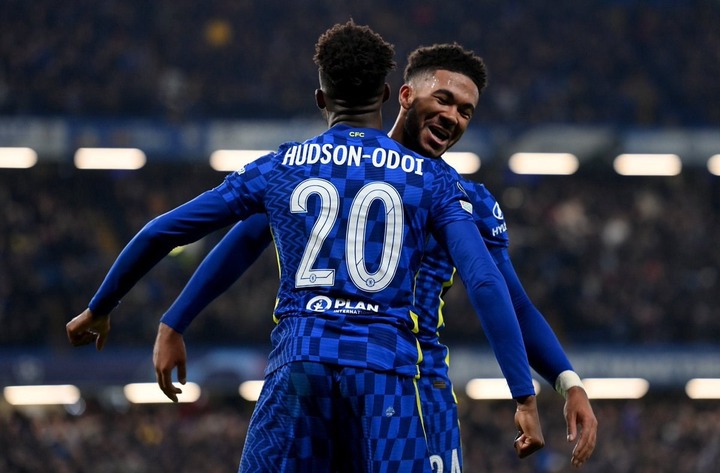 '' For years Chelsea have invested in youth but didn't have managers who are as confident as Frank and Thomas now . The odd one might have come in but but never stayed around . Reece James has been phenomenal . The first three scorers tonight against Juventus , no mugs , are graduates from the Cobham conveyor belt . They've perservered and they have worked it out . There are in a positive mindset with it , their youth system looks so clear for them . They can see a pathway to the first team , '' Rio Ferdinand says 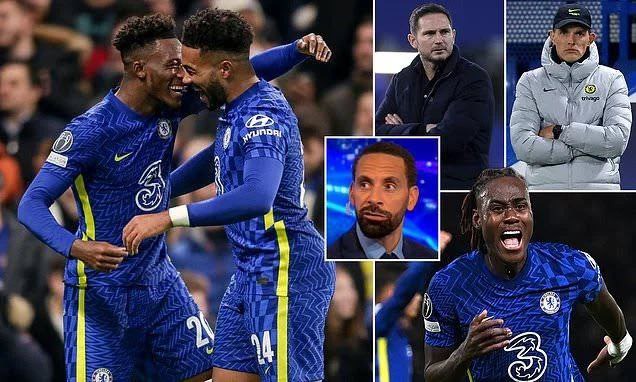 Content created and supplied by: News.com (via Opera News )