The Impossibles That Has Been Made Possible in Football This Season

By Marvinlove (self meida writer) | 23 days

This is a season that we have experienced some of the Impossibles. There has been a lot in the football field this season, some records being broken, some history being set and many others. In this article, we will examine some of those Impossibles that was made possible this season.

The number seven jersey in Man Utd has been viewed as a curse ever since Cristiano Ronaldo left in 2008. Many players have had that jersey but they have not given there best. The player whom could have done his best under that number was Valencia but gave it up after one season. After that, came Di-Maria that the whole world thought that he'll fit in but the opposite was true. Alexis Sanchez came but couldn't deliver until he was sold to Inter Milan. Now, Cavani came in as a free player and proved fans wrong. He has delivered,given assists and scored spectacular goals for United. Indeed he has filled that void that was left by Ronaldo. 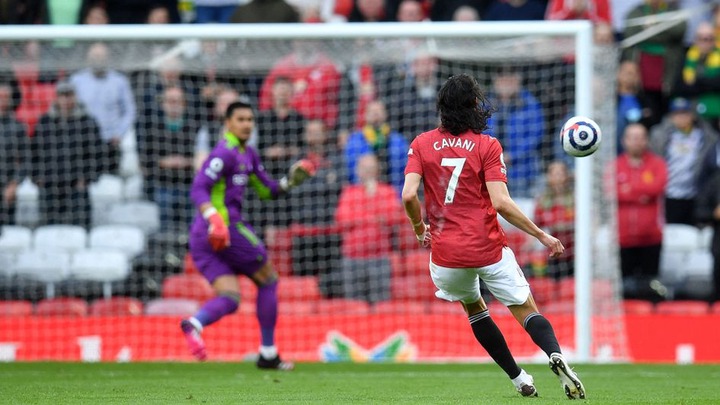 Who could have known that Dortmund will play in the Champions League next season? The hope was lost especially in the last twin months ago when they were at position seven in the Bundesliga. But the tables were turned when they picked up and fought for their position in the league. As the league came to an end, the players have some smiles in their faces as they have rekindled their hope of playing in champions League next season. 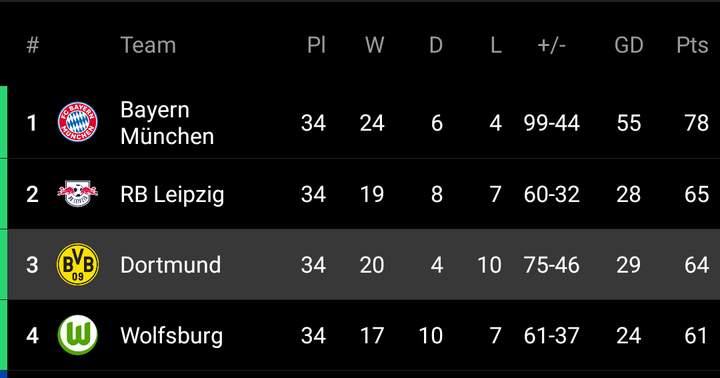 It has been a period of ten years ever since Inter won the Serie A. They have been patient enough until now when their patience has paid. In that 10 year drought, Juventus has been enjoying the comfort of lifting that Trophy. This season, Conte did some important signings that has helped him win the league 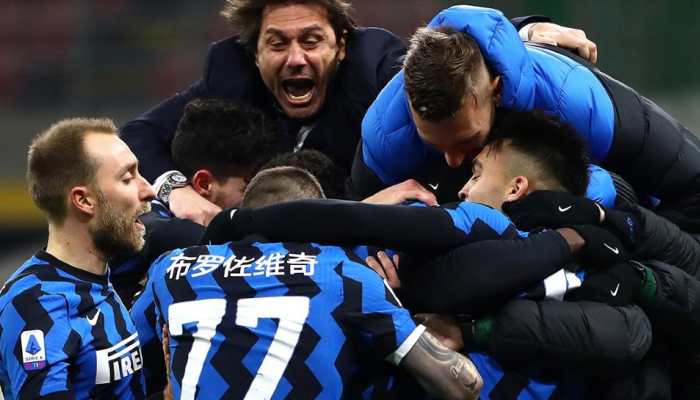 LaLiga was one of the competitive league this season where a month ago, four teams were contestants of the trophy. Now, it is clear that the league winners are Athletico Madrid. This really will bring joy and happiness to Diego Simeone who has really been patient with this trophy. They last won the Laliga in May 2014 when they drew with Barcelona in their last game. 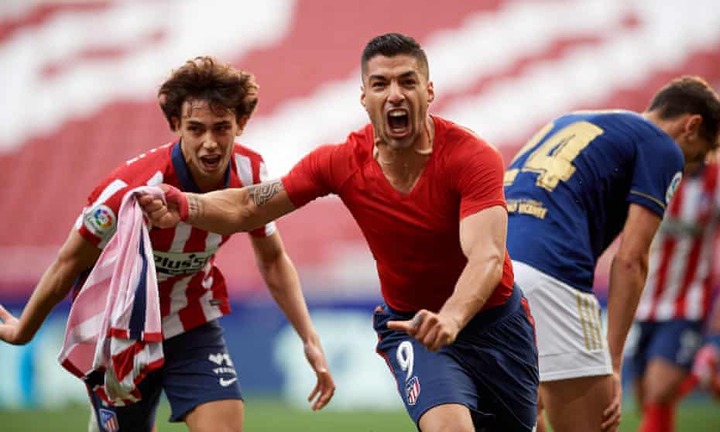 The signing of Suarez has been a positive addition to the team. Now, he has won LaLiga in two different teams in the same country.