Paul Ince believes that Solskjaer made him play against Young Boys "to please him", and does not see that the Dutchman has a future at Old Trafford.

Former Manchester United and Liverpool player Paul Ince believes that Donny Van de Beek's adventure at Old Trafford has come to an end and encourages him to go out in this January market, even saying that, in the European match against Young Boys, Solskjaer "put him on just to please him."

The truth is that, before the Swiss team, the former Ajax, who has little prominence in Manchester and who has already been rumored that he could go out in the summer, did not have his best night and could not help the team in defeat. Everything went wrong when Aaron Wan-Bissaka received a red card in the first half and Solskjaer decided to replace Van de Beek with Raphäel Varane at half-time. The Norwegian explained that the substitution was tactical. 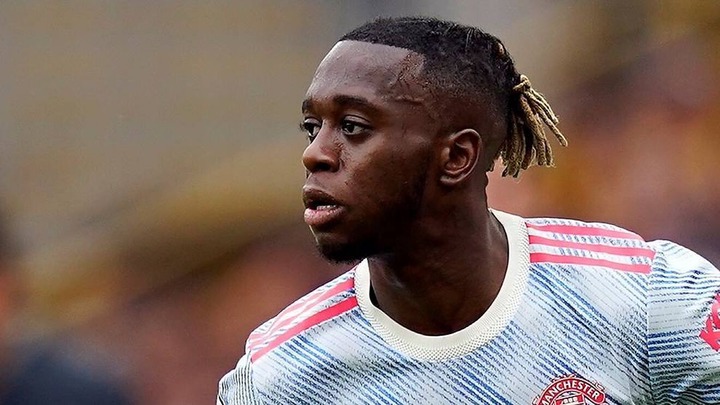 "Solskjaer let him play to please him. It's always difficult when you don't play to impress at the start, and then change it at half-time ... What does that tell us? What does it tell the fans?" "And what would Donny say?" If I can't play a full game against the Young Boys, with ten men or eleven, then it's time for me to go. There is nothing Olan say to convince me that my future at Manchester United is over. It's the biggest club in the world, but I have to go play somewhere ”.

Ince believes that after Tuesday's game at least six players will be above Van de Beek in United's pecking order. That is why he urges him to leave now: "The signs are there and I hope that he will leave in January, either granted or transferred." 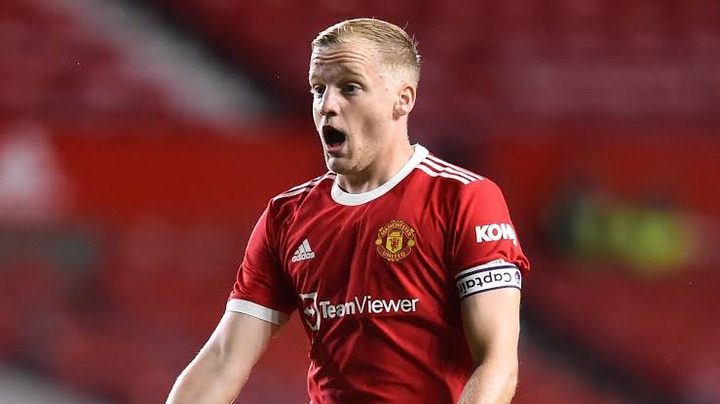