In case you missed any of them, here are some of the most recent from Arsenal. 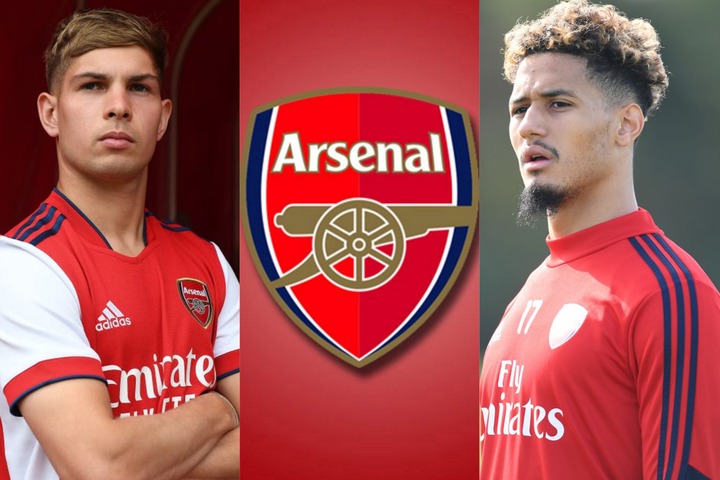 Loyalty is important in football, but after seeing Messi leave Barcelona for PSG, we must admit that it is difficult for a player to be a one-man club man, so hearing Emile Smith Rowe declare his desire to stay at Arsenal forever will please many Arsenal fans. Following a brilliant individual performance on Friday night in which Rowe demonstrated why Aston Villa had three bids for him rejected by Arsenal, Smith Rowe revealed the following to The Evening Standard in a conversation following the Aston Villa game this weekend: "I’d love to be here forever...I hope so, I definitely hope so." Are Smith Rowe's claims achieveble? Only time will tell. Arsenal is arguably on its way to becoming a defensively dominant team. Much has been said about the collaboration between Ben White and Gabriel Maghales, but one thing remains constant: they are underappreciated. So, if you're an Arsenal fan, don't be afraid to sing their praises because they're fantastic. Aside from White and Gabriel, consider what Saliba did this weekend to ensure that PSG, despite having Mbappe, Neymar, and Messi, were unable to break down Marseille's defense, which he marshaled, and the match ended in a stalemate. Imagine how Arsenal's center back options will be in the days after Saliba's loan expires; Arsenal can only improve. 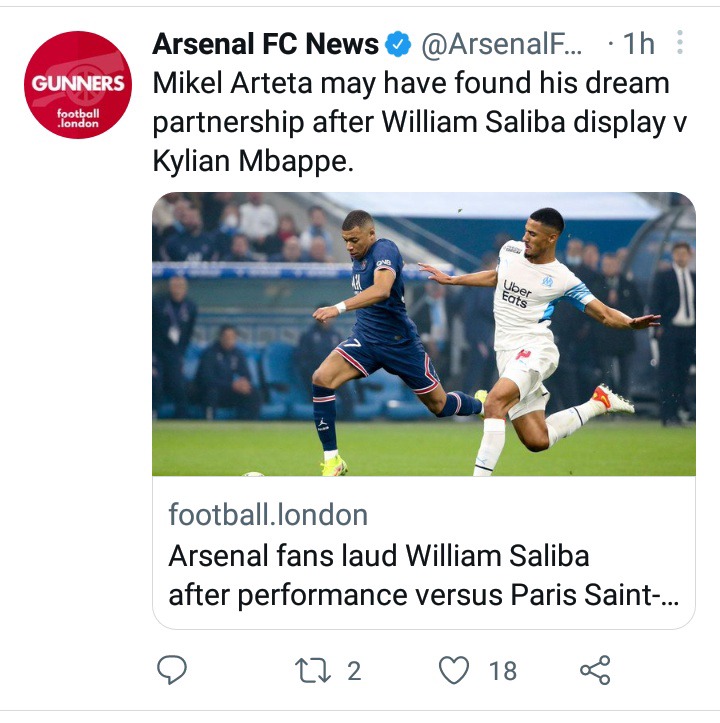 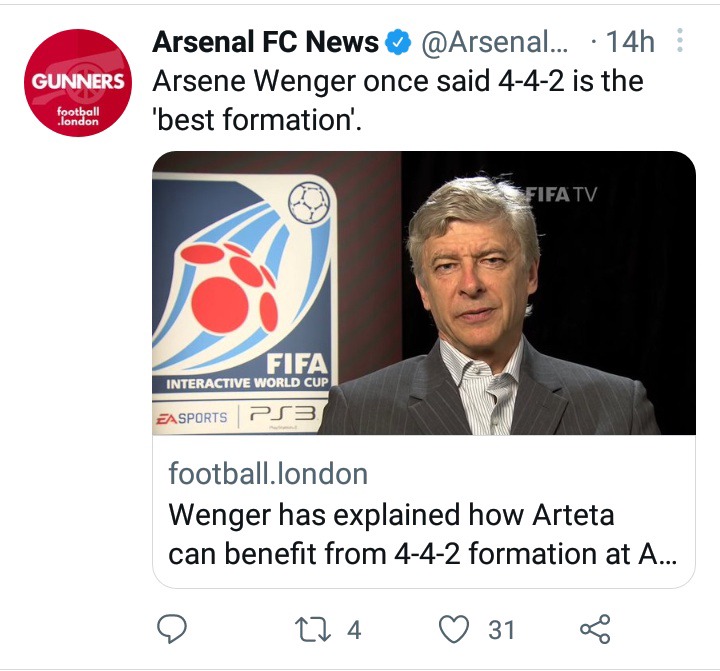 Can Arteta's team maximize their potential in a 4-2-2 formation? Please leave your thoughts in the section below.