By Introducer (self media writer) | 21 days ago 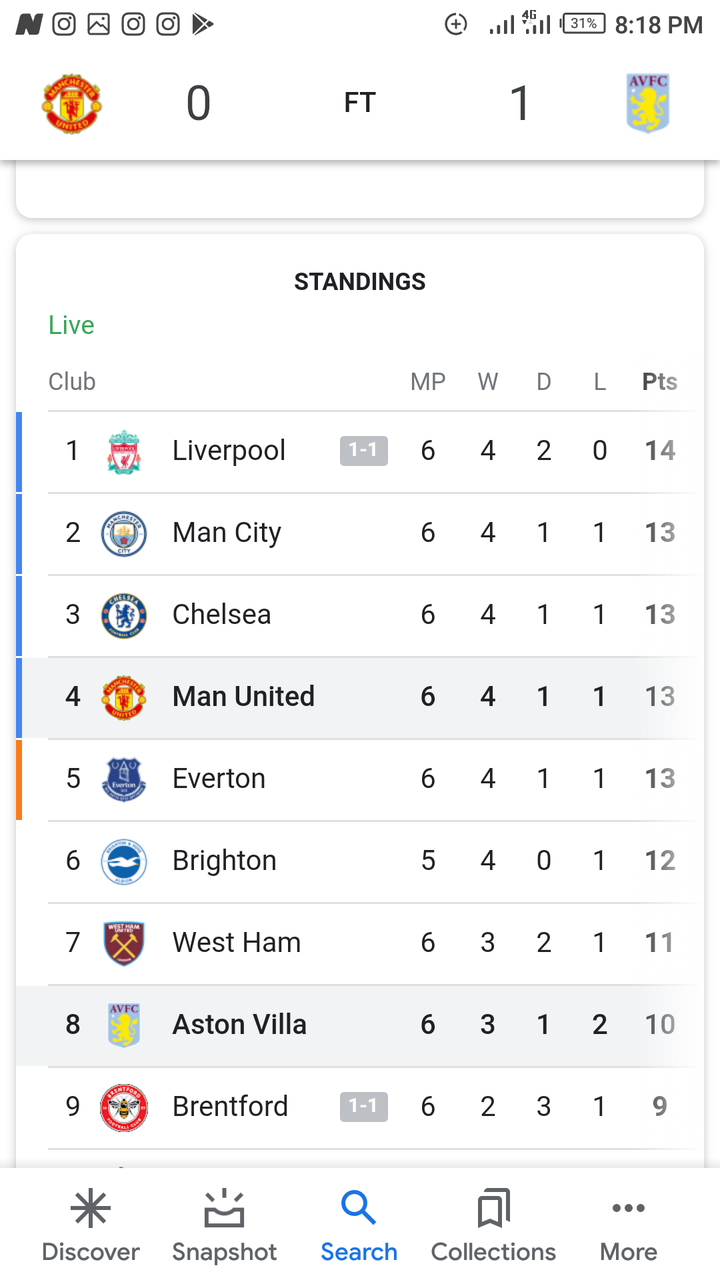 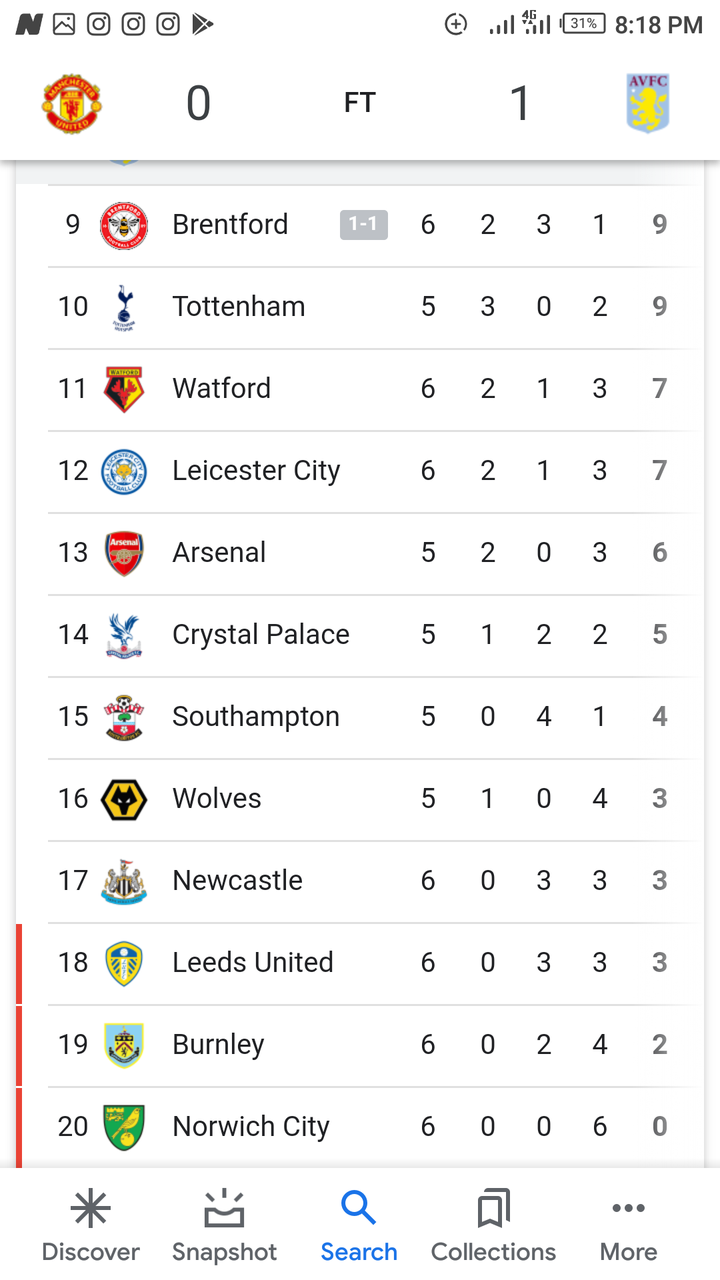 The top two buses companies in Kenya and the routes they are found.