Reason why Manchester city will be crowned England Premier league champions on Sunday.

Manchester city has not won even a single trophy this season despite been considered one of the best team in the world currently with master class coach and skillful players. 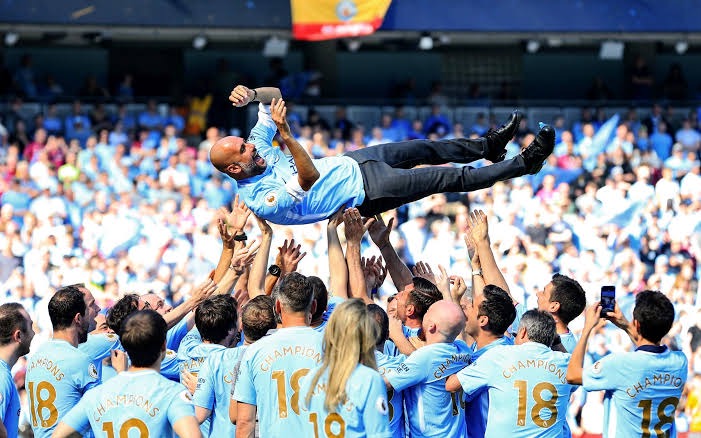 Manchester city big dream was to win Uefa champions league this season as they have won all the domestic trophies and now their eyes are on Uefa champions league,unfortunately,their dream was cut off by Real Madrid on semi finals second leg at Santiago Bernabeau stadium conceding three goals and been eliminated through goals difference. 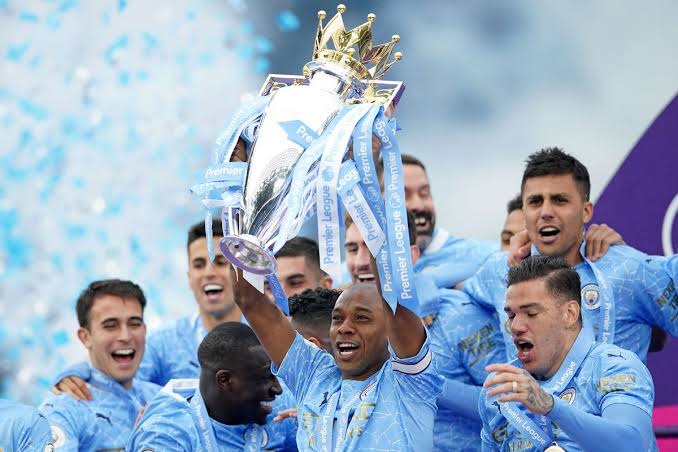 They are currently focusing on premier league as only the trophy the can manage to win this season,they sits on the top of the league with on point difference to Liverpool(89 points) which instils more pressure on them,its mean that Manchester city has to win their final match against Aston Villa for them to be crowned champions. 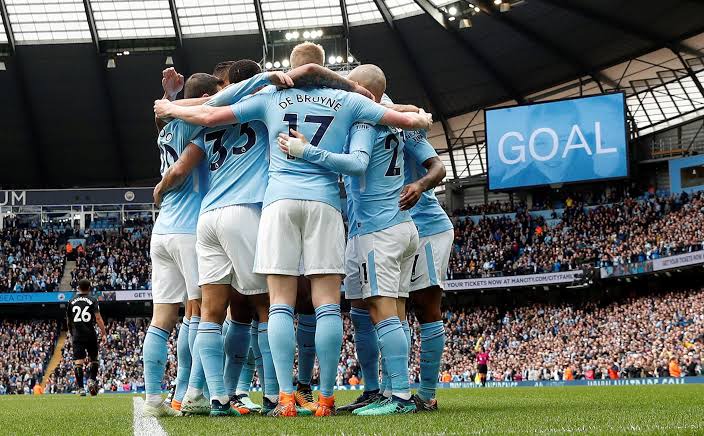 Manchester city has shown good performances against Aston Villa having won twelve matches on row against them and on Sunday they will be looking to extend their good winning record against them,We expect to see Manchester city win back to back title. Whats your opinion?Feel free to drop your views on the comment section.