By Collo_seska (self media writer) | 5 months ago

It's only 5 days remaining for the 2021/22 premier league season to kick off as well as we are approaching the closure of the summer transfer window, with around 25 days to go. 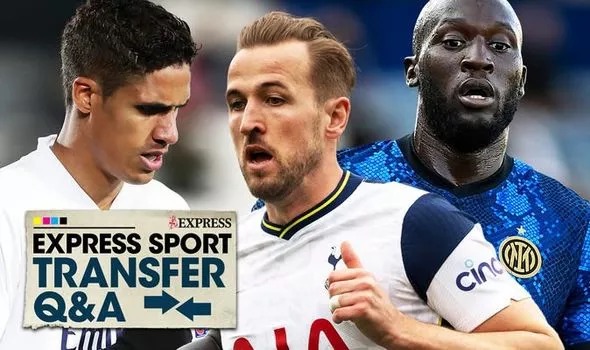 The transfer market is changing from day to day and Aston Villa have completed the signing of Danny Ings from Southampton for around £30m to replace Jack Grealish who finalized his £100m move to Manchester City. 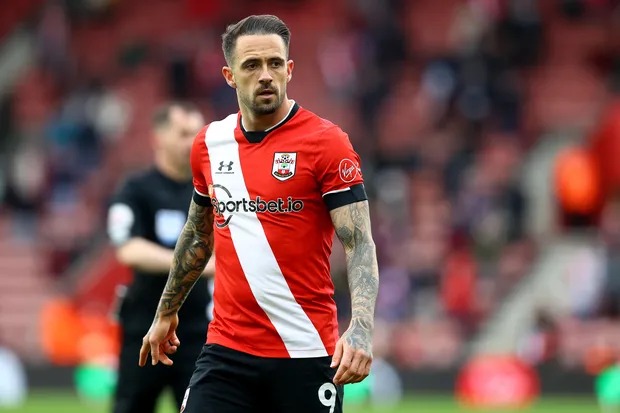 At White Hart Lane, Totenham Hotspur captain Harry is believed to be still on a holiday and now he is expected to return to Spurs training camp ahead of the new season after failing to turn up last week. 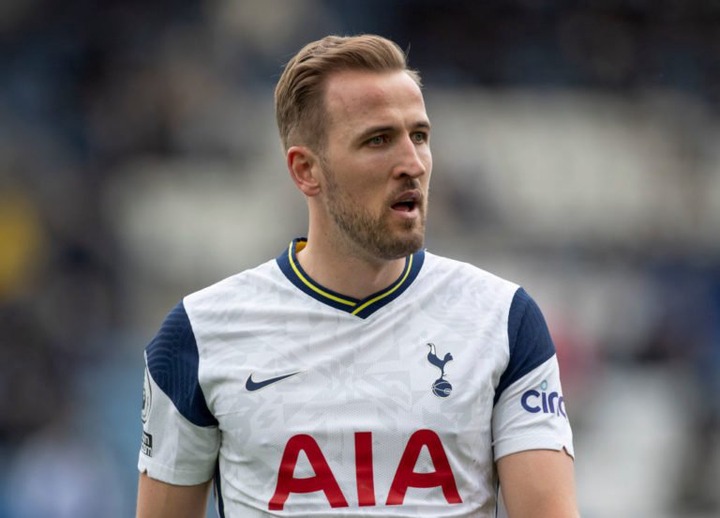 Kane is set to miss the opening game against Manchester City as he has the hopes of signing for the Citizens with Totenham Hotspur ready to sell him on a deal of not less than £120m + £20m add-ons. 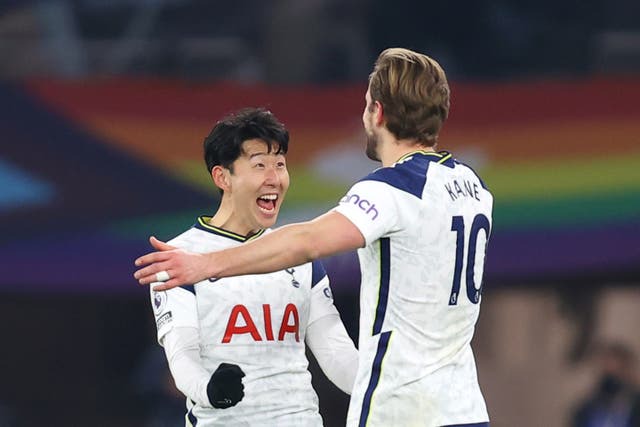 On the other hand, Chelsea are not messing around as they look ahead to surprise fans again in the coming season the way they did it by winning UEFA Champions League unexpectedly last season. 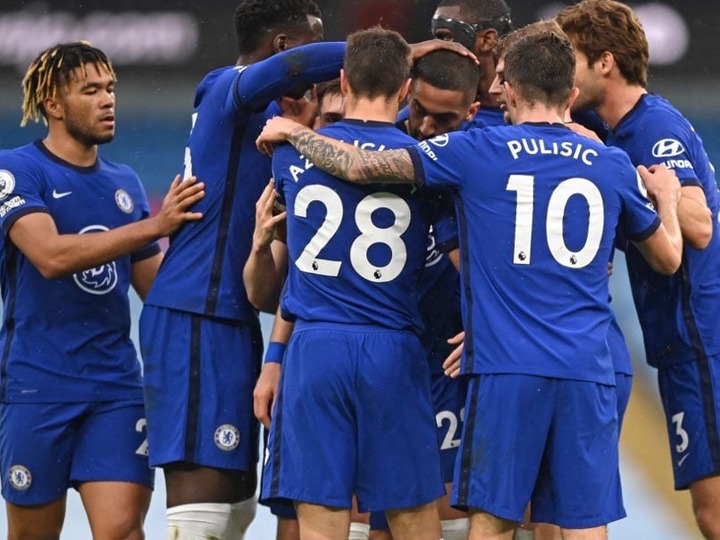 Their top priority Romelu Lukaku is about to make a u-turn to Stamford Bridge and he is expected to land at the club for quarantine and medicals in the coming days as Inter Milan have accepted Chelsea's £110m offer which includes Marcos Alonso in the deal. 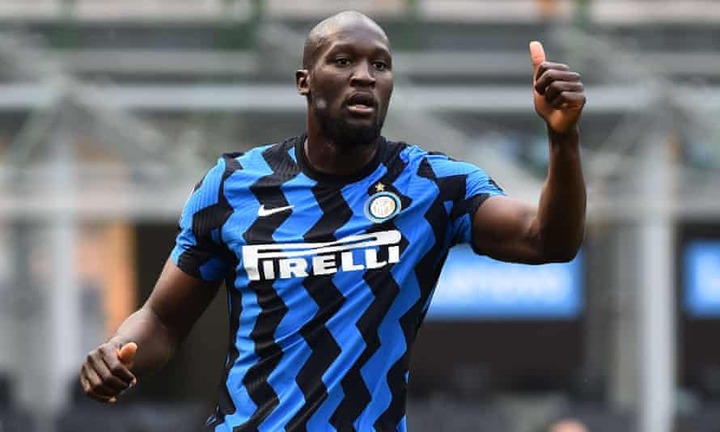 Tomas Tuchel will now focus on a center back who will replace Thiago Silva immediately after finishing Lukaku transfer, with Sevilla star Jules Kounde being his top target. 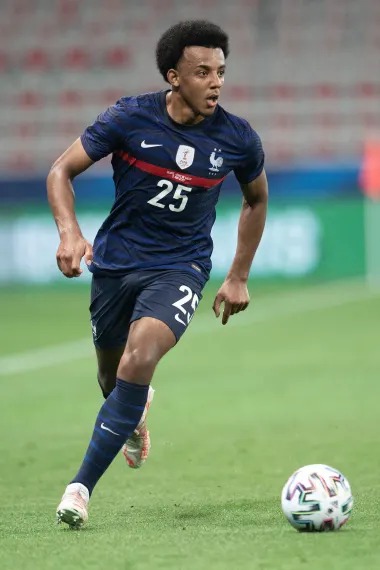 The talks for Kounde went quiet as Chelsea were busy on Lukaku and as they have finally landed a deal for the Belgian star, they will now turn their focus on Kounde. 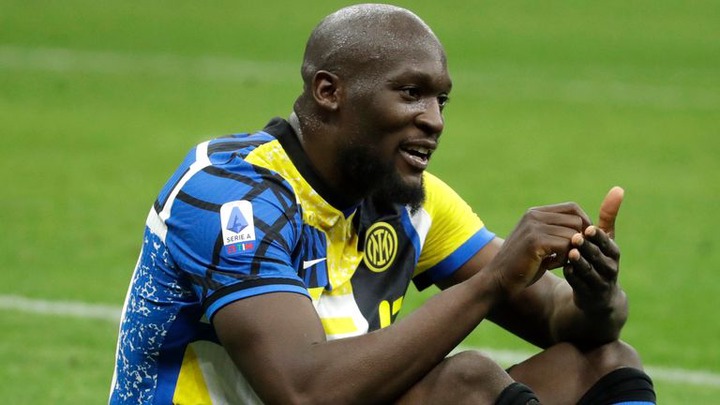 The Blues will be required to submit £60m Sevilla's asking price for the Frenchman. They have already released £110m from their summer budget for Lukaku. Will Roman Abramovic afford the two players? Only time will tell. 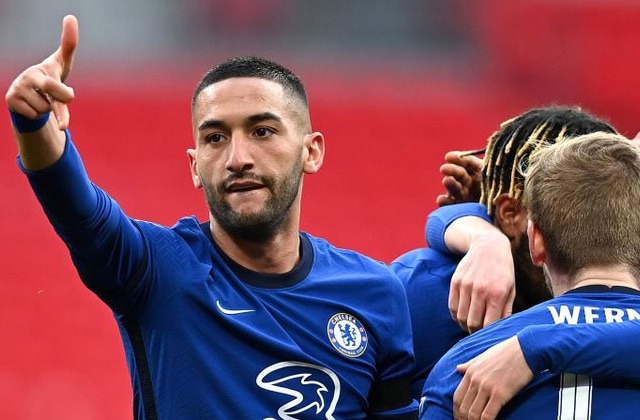 At Old Trafford, Manchester United are having patience as they wait for their new man Raphael Varane to land at the Theatre of Dreams from Los Blanco's. 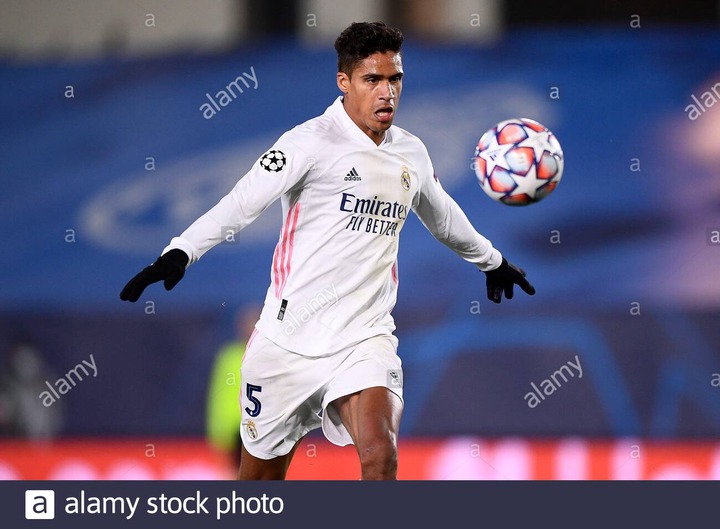 Varane is expected to board a plane and fly to Manchester to begin his quarantine period following some issues with his traveling Visa. 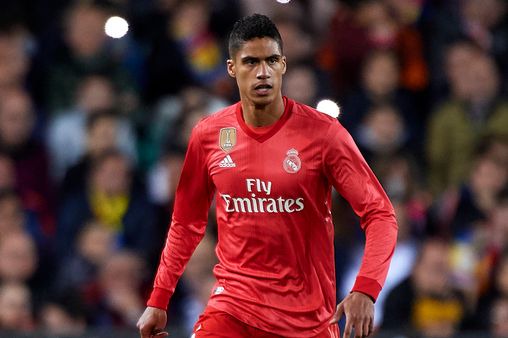 More information is expected to be out soon on the above players.

FOLLOW in order to get them immediately on the right time.

7 Simple Ways to Avoid Waking up With a Hangover