By @Zombie (self media writer) | 3 months ago

Manchester United have finally announced the signing of Casemiro from Real Madrid, one of the world's best defensive midfielders. Casemiro is Man United's 4th signing after Tyrell Malacia, Lisandro Martinez and Christian Eriksen. 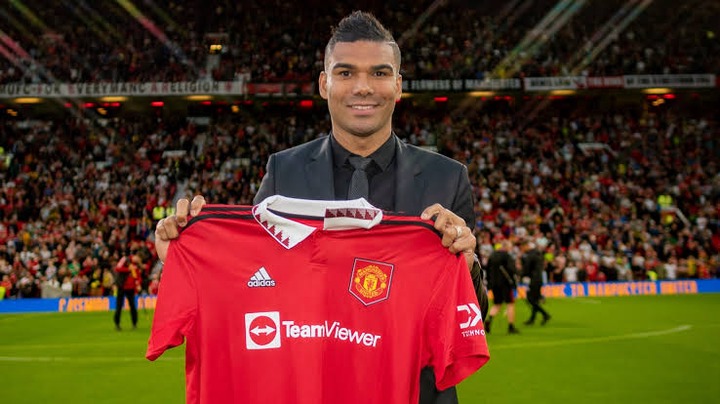 The next target for Manchester United according to reports is Ajax winger Antony who is reportedly open to join the Red Devils to reunite with his former manager Erik Ten Hag. This deal will now depend on an agreement between Ajax and Manchester United and it could happen if a good offer is presented on the table. 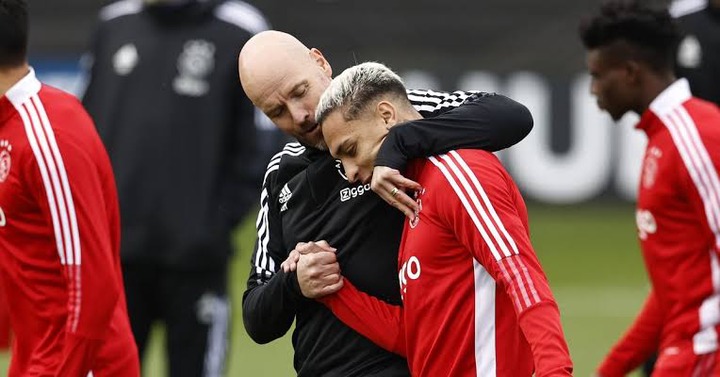 How Man United could line up with Casemiro and Antony is the question. Here in this article, we are going to look at the predicted 4-3-3 line up that Man United could possibly use with these players. Let's see; 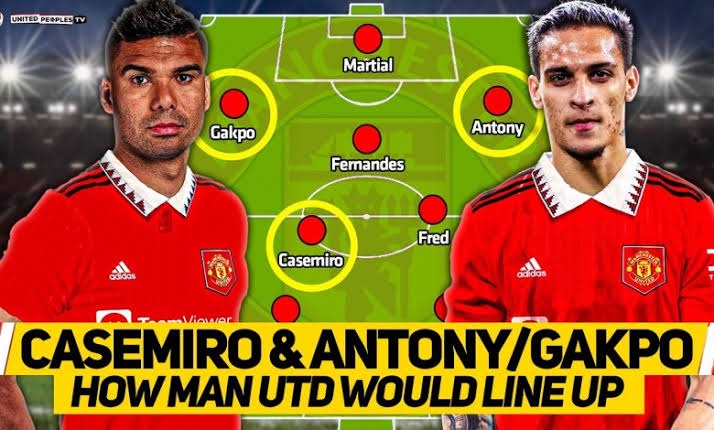 The man in the goal post remains to be David de Gea, unless Man United signs another goalkeeper this summer transfer window who could provide a competition to the Spaniard. If not, then de Gea remains the first choice goalkeeper for Erik Ten Hag. 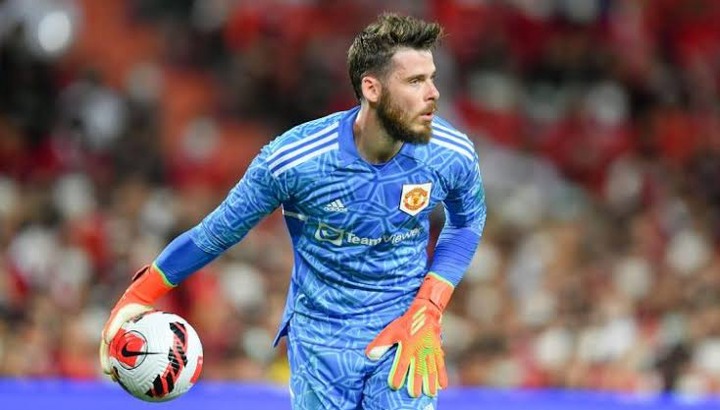 Raphael Varane and Lisandro Martinez had a good performance against Liverpool after Ten Hag decided to drop his captain Harry Maguire and replaced him with Varane as a partner to Martinez. The duo could possibly be Ten Hag's first choice at the central defence this season following their solid defensive abilities against Liverpool. 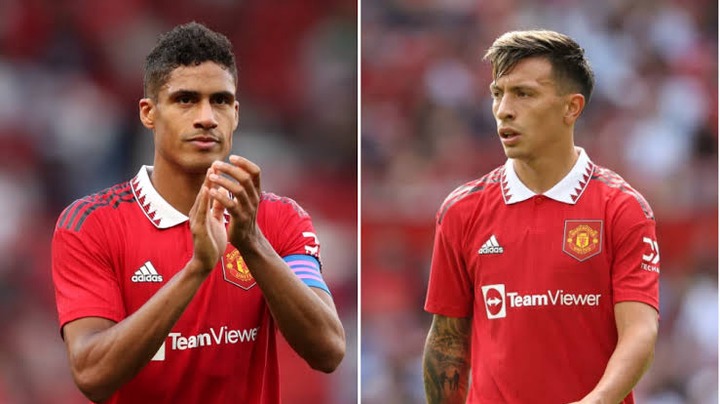 Meanwhile, Tyrell Malacia made his first competitive start for Man United and despite marking Mohamed Salah who is one of the best strikers in Europe, he also displayed a nice gaming and he's the predicted left back alongside Diogo Dalot on the right back to complete the backline. 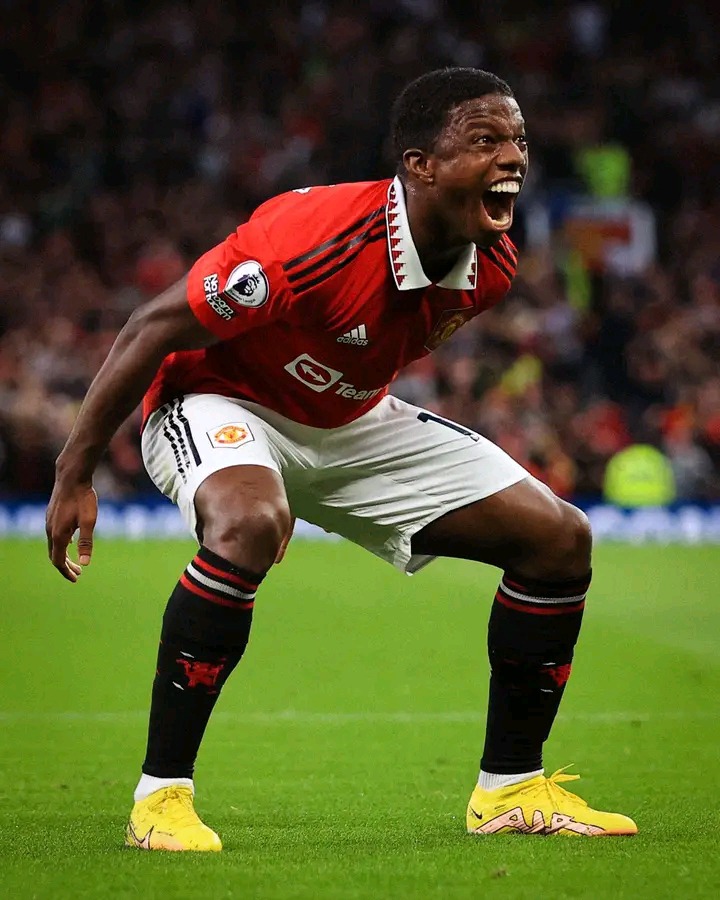 The signing of Casemiro could possibly mark the end of McFred partnership in Man United's defensive midfield as he's somehow experienced and solid than the two, and he's expected to be the first choice player in this position. This could therefore give Bruno Fernandes and Christian Eriksen the confidence and chance to move forward as the two attacking midfielders for Man United. 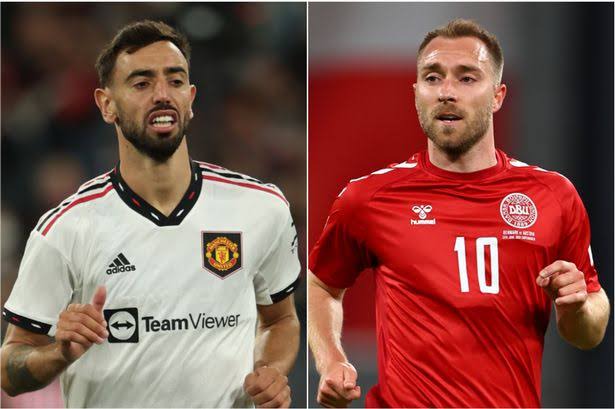 If Antony is signed, then he could also feature in the first team as a right winger while Jadon Sancho could be on the left wing. Anthony Martial will possibly lead the frontline. 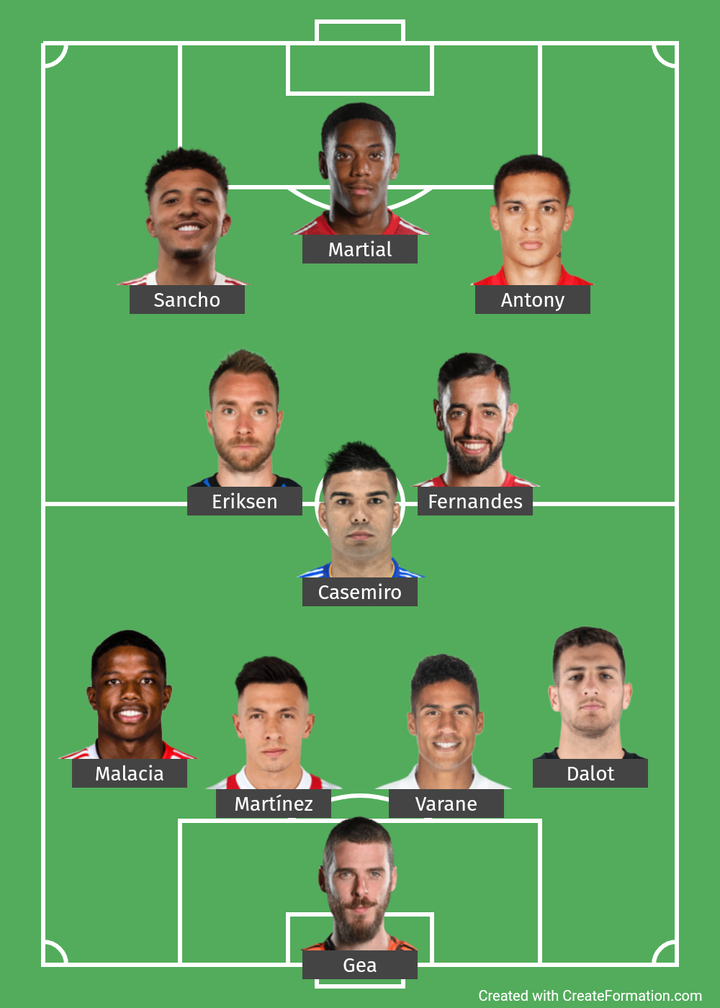