By Kenyan_Football_Surgeon (self media writer) | 10 days ago

For very long time Gor Mahia had their eyes on Leopards academy graduate Austine Odhiambo, several attempts to land the midfield sensation proved futile as he pledged his loyalty to Ingwe despite the pressure that was put on his back. 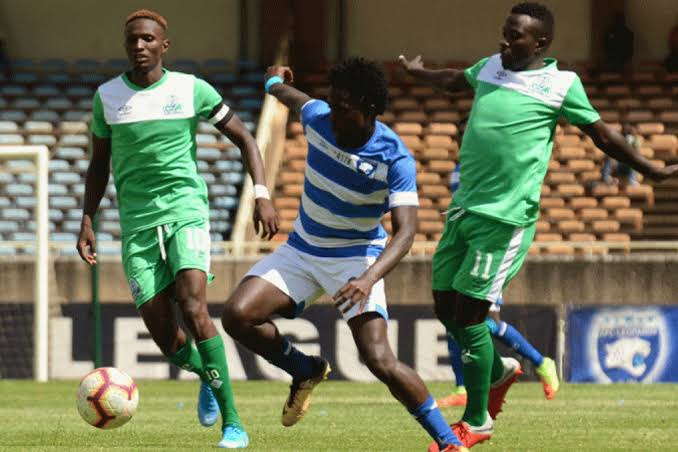 In a twist of events this season, a relatively financial constrained Gor-Mahia knocked the den door once more and the Leopards obliged. This time letting go of their free agents Austine Odhiambo and Yusfuf Mainge something that hasn't gone down with Leopards family terming the duo as betrayers. 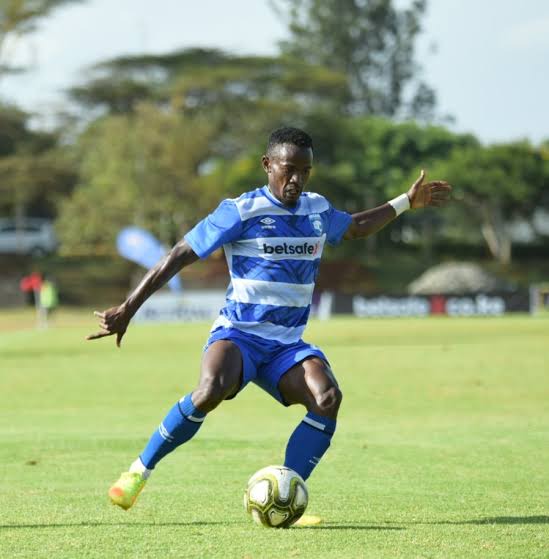 But before Austine landed in the green army something was cooking up on the coast based side Bandari FC who are managed by Henry Casa Mbungo and Anthony Kimani as the assistant both of them being former AFC Leopards tacticians. 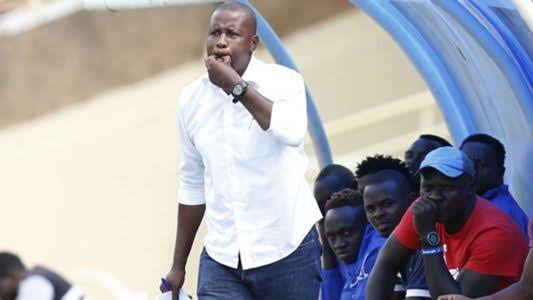 Bandari were considered fovourites to sign Austine Odhiambo since the midfieder had worked under the tacticians during their teunure at the den, the midfieder was so close in putting down his signature as he was already at the coast side training with the dockers but something they didn't knew is that the sensation still had his heart in the city his long suitor was not bowing out easily. 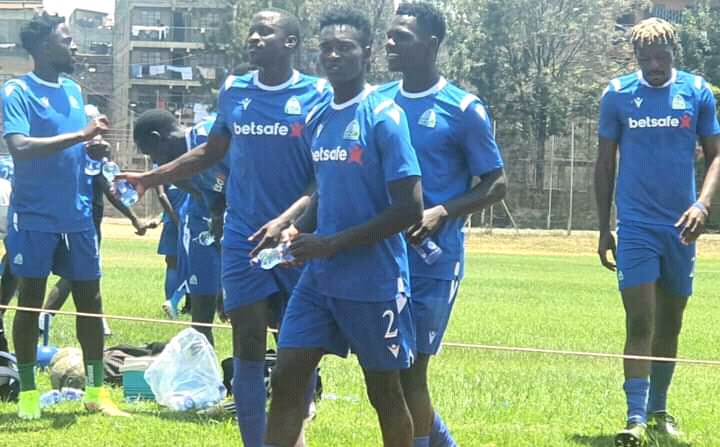 Finally Gor-Mahia were able to sign Austine Odhiambo on a undisclosed fee but believe you me the midfieder pocketed some good cash as signing fee for him to render his services to Gor-Mahia. Bandari who have been silent on the matter are still in shock the way we as Kenyan football enthusiasts are, but is this new? No and here's why. 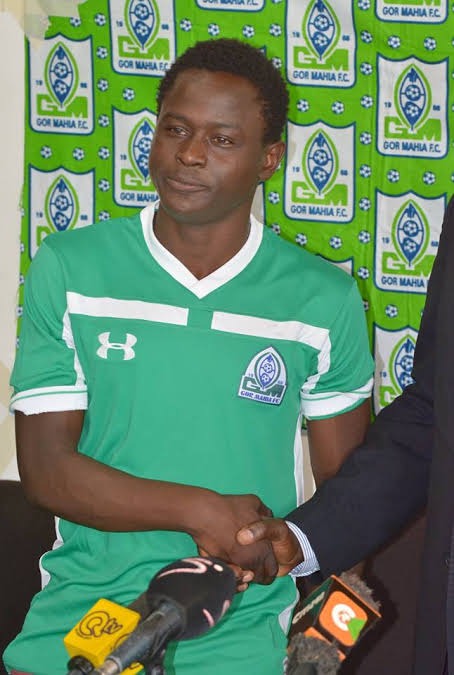 The story reminds us of one Eric Marcelo Ouma, the fresh Kakamega highschool alumni at the time. Do you know how the player landed in GorMahia? The long and short of it, Mathare United were in contact with the left back before he completed his sophomore education. 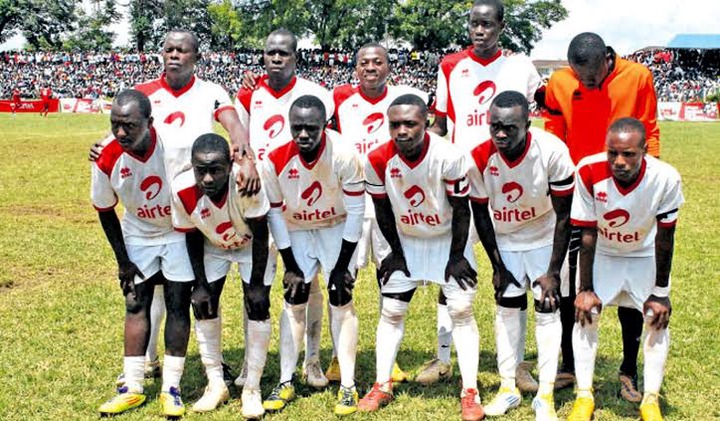 It was clear after his completion the speedy wingback with a luminous future was to travel to Nairobi and pen a deal with the slum boys and that's where the young kenyan international went missing. Mathare were shocked to see Marcelo training with GorMahia with a valid contract 2 days after they've had communicated with the left back. The good thing is that Marcelo was good at Gor-Mahia and now he's doing his thing with Swedish giants AIK, arguably one of the best left back we've had in recent years.

For teams to survive in the top flight you don't just have to be the good guy at times it's requires the dirty hands to push the underground deals. VIDEO: Another Bad Day For Raila Odinga as Mouners Badly Heckles His Messenger At Tirop's Burial