Confirmed: The Reason Why Manchester United Will Not Release Youngster Amad Diallo As Expected

Well, Manchester United is currently one of the teams with so many attacking players in the squad. The signing of Jadon Sancho and Cristiano Ronaldo means that youngster like Amad Diallo will get very minimal playing time this season. It is reported that Manchester United has plans of releasing some of the players including Daniel James before the end of this summer transfer window. Some players like Andreas Pereira have already been released and the next player who was to officially leave the club this summer is Amad Diallo. According to sources, Manchester United had come to a decision to let Amad Diallo join Feyenoord on loan. 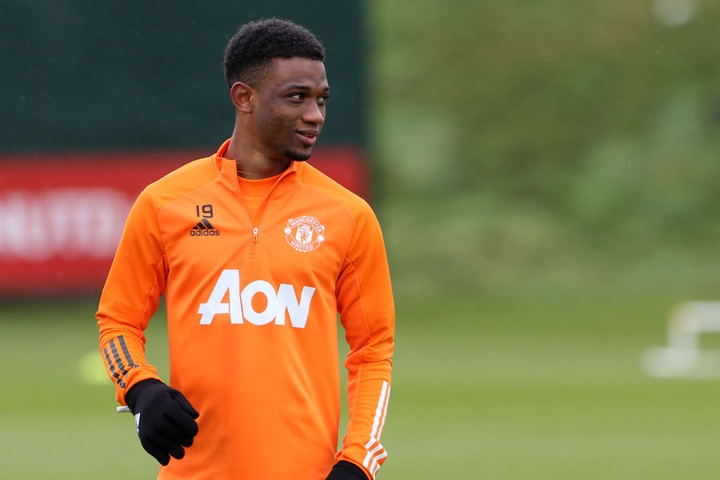 However, things have reportedly changed and according to football transfer journalist Fabrizio Romano, Amad Diallo won't leave the club as expected. The youngster suffered a muscle injury during his last training session with Manchester United and that means he cannot leave the club this summer.

"Amad Diallo move to Feyenoord on loan has definitely collapsed because of his injury in last training session. It's a muscle injury - so he is expected to stay at Man Utd after medical and travel scheduled with Feyenoord." 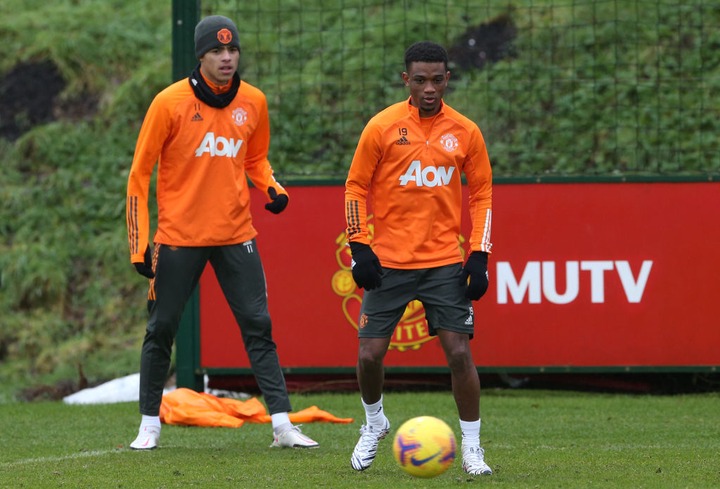 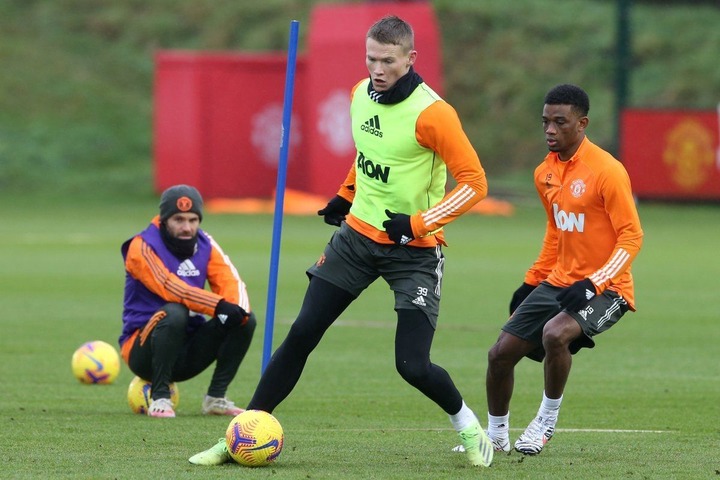 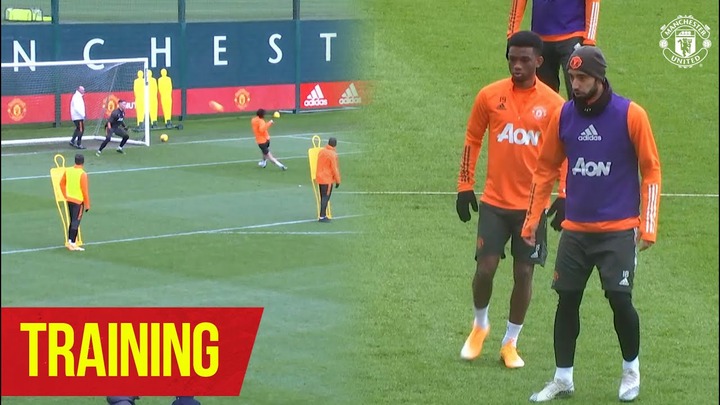