By LkPenny (self media writer) | 23 days ago

After winning the UEFA Champions League and the UEFA Super Cup last season, Chelsea is considered one of Europe's best teams. To win both trophies, the team defeated Manchester City and Villarreal. 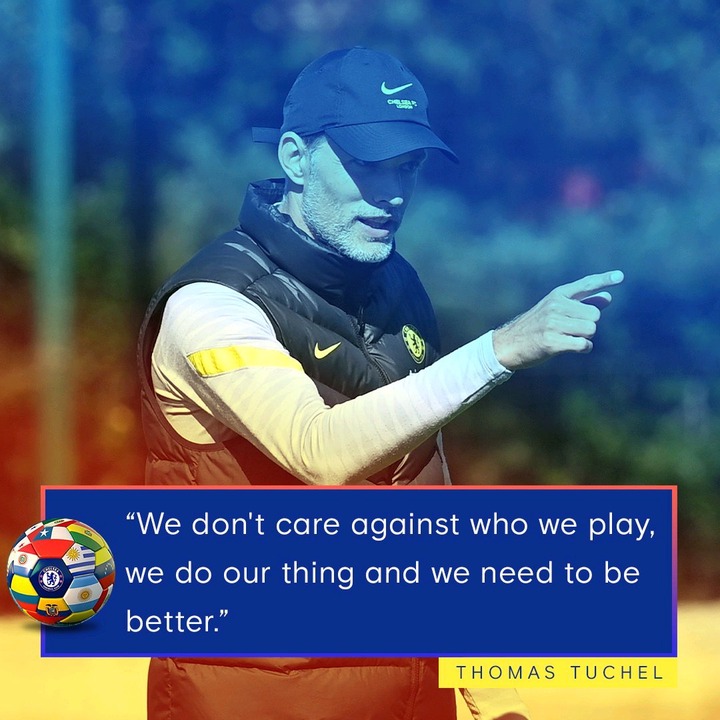 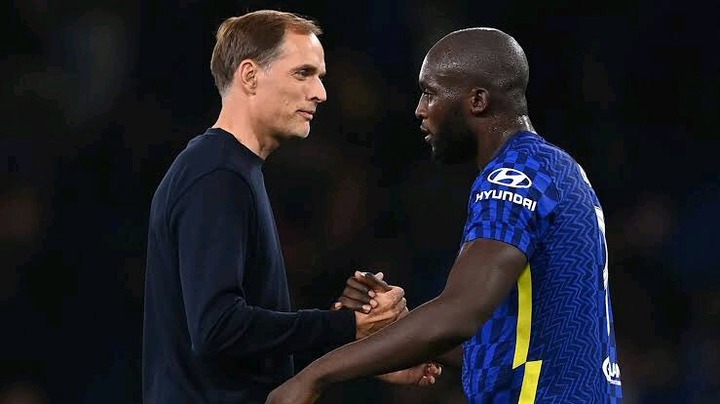 The 2021/22 season began, and the blues have been playing well in all of their competitions. The Blues have four victories, one tie, and one loss in the Premier League, which came against Manchester City last weekend. Chelsea defeated Zenit St. Petersburg in the first group match of the UEFA Champions League season. Thomas Tuchel defeated Aston Villa in a penalty shootout in the EFL Cup. 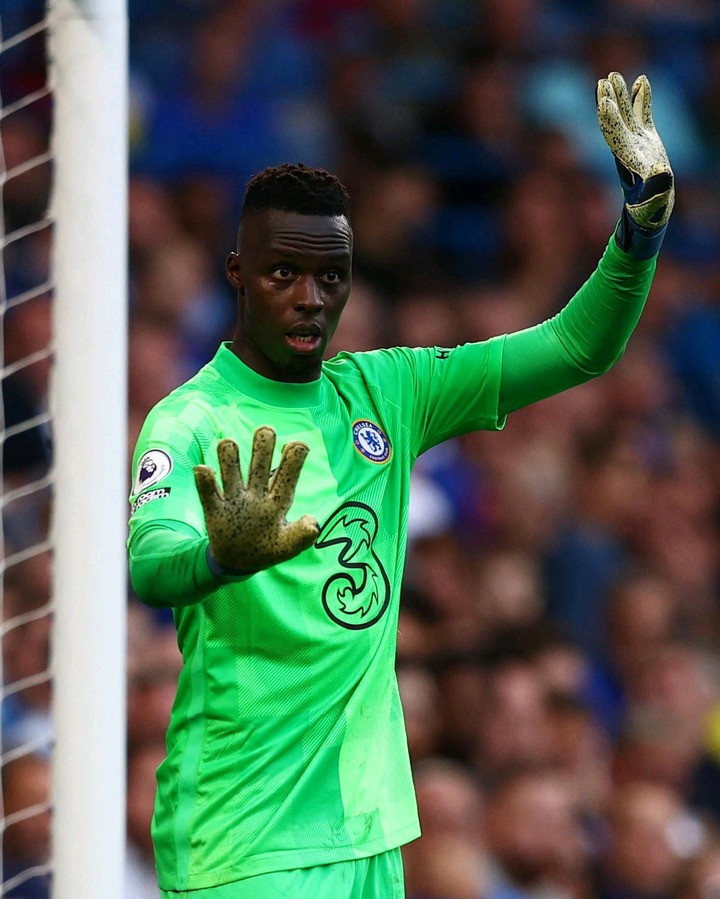 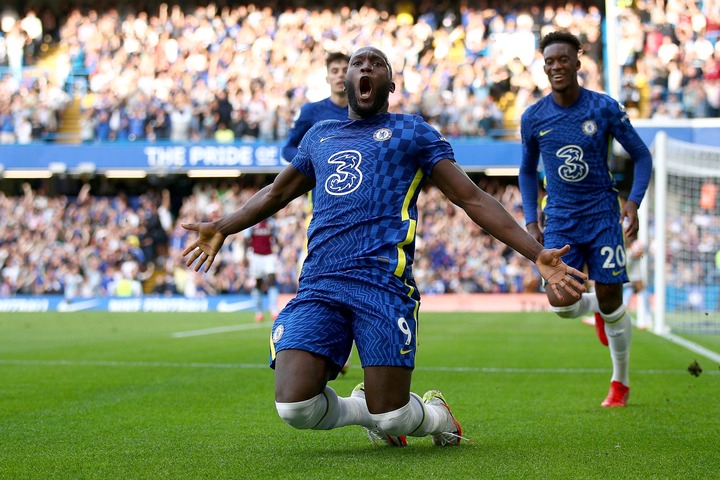 In the eight months that Thomas Tuchel has been with the players, he has completely transformed Chelsea. Since his arrival at Stamford Bridge, his remarkable performance has been the key reason for the club's victory in all competitions. During the summer transfer window, he acquired Romelu Lukaku and Saul Niguez to his squad.

These players have made a significant contribution to Chelsea's success this season. The participants The team's performance is the cause for their third-place finish in the Premier League after match week six. Chelsea faced Manchester City at Stamford Bridge, but were defeated by the visitors 1:0. 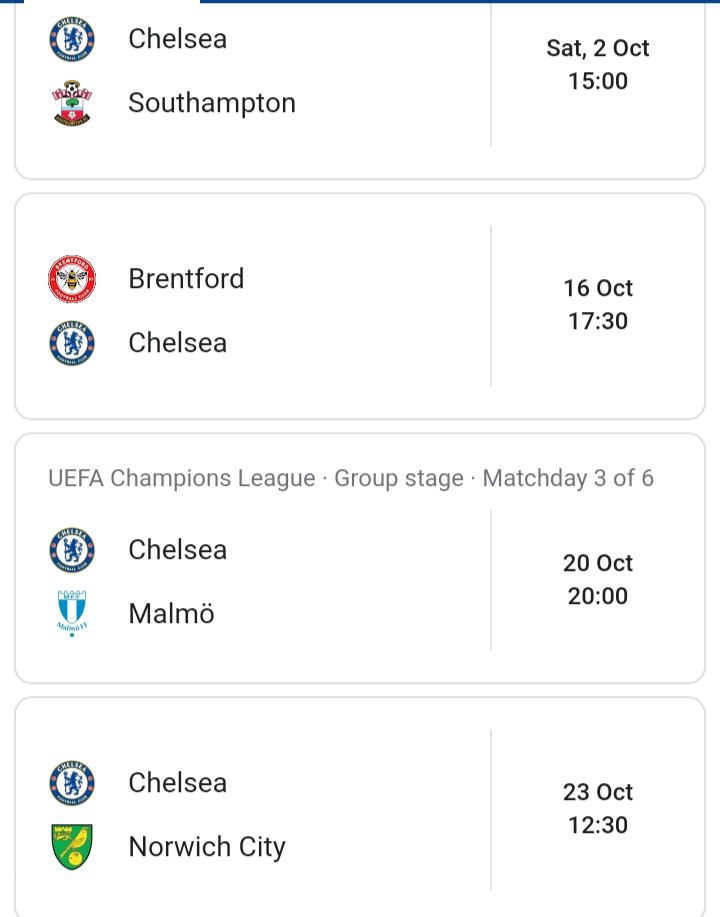 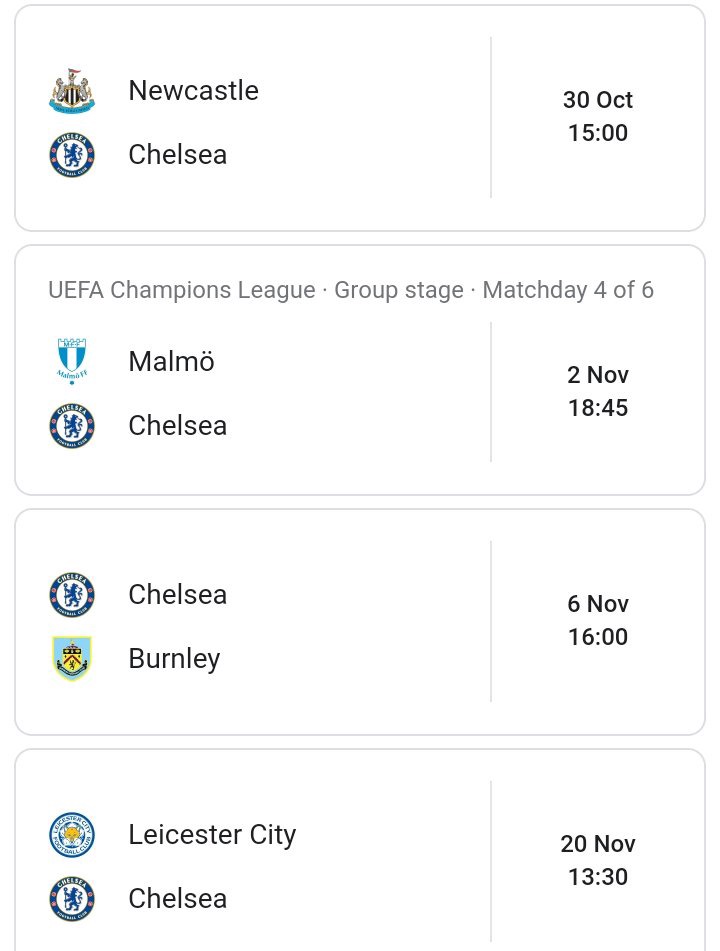 The Blues might surpass both Manchester City and Liverpool in the Premier League table in their next two games. They will face inferior clubs that are unable to manage the strain of larger teams throughout matches.

Chelsea will undoubtedly be ahead of Liverpool and Manchester City in the league table if they can win these matches.

Chelsea is one team is on the look because they are the Champions of Europe. Do you think Chelsea would be able to win all these matches? 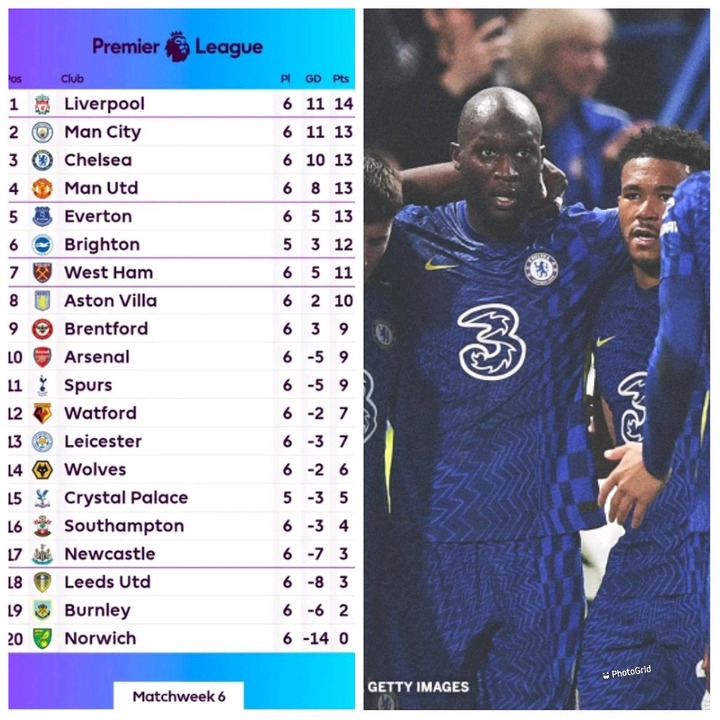