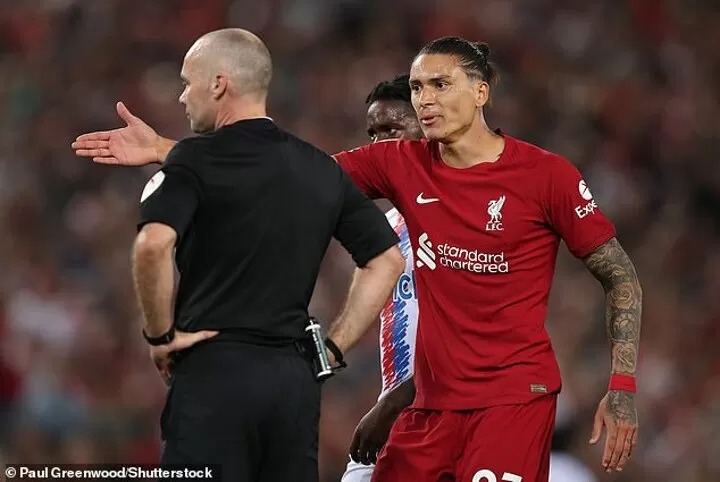 Darwin Nunez is considered as one of the best strikers in the world currently as the Uruguayan international is known for his finishing skills and aggressive style of play which have helped him to excel well as a striker. The 23 years old has made three appearances for Liverpool scoring two goals both in the premier league and the community shield cup final.

The Reds completed the signature of the former Benfica scoring machine this summer for a fee of around £85 million. The coveted striker is considered as a perfect replacement for Luis Suarez for both Liverpool and his country Uruguay. Crystal Palace manager Patrick Viera has praised the striker as a modern striker who can defend and also score goals. 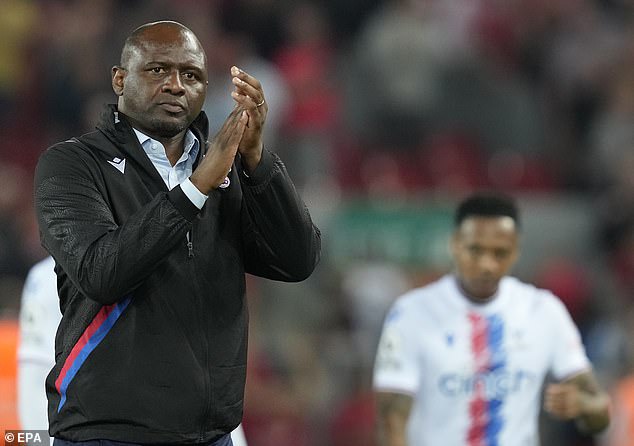 "We watch games, watch football, watch it from all around Europe. He was scoring goals at his previous team and he’s well known as a striker. The players know about him."

"He can run in behind, stretch the opposition team. He’s closing down back fours and centre-backs. He doesn’t give them much time on the ball – he’s a fighter, he’s determined and a hard working centre-forward."

"He’s the profile of a modern centre-forward who defends really well and works hard but at the same time runs in behind and scores goals. When you look at his price tag you’re not surprised. He’s the complete striker.” 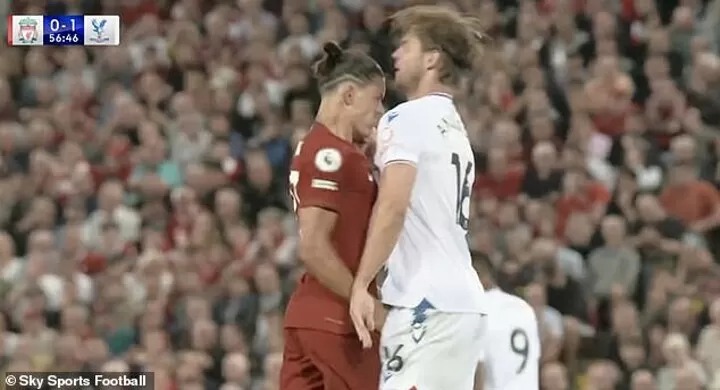 Darwin Nunez was unlucky in their yesterday's game against Patrick Viera's squad as he was given red card by the referee after attacking Crystal Palace's player. He is expected to miss three games to serve his suspension.