Every footballer has his own story on how he became a star. Some mayb be strange but they encourage you to be a better person. Three English footballers used to be ball boys for their various English Premier League clubs in 2014 before they made their debut in the same clubs.

1. Phil Foden - In 2014, he was just a 14 year old who was waiting besides the pitch for the ball to come out so that he can give it to the players for a throw in. In 2021, he has developed to being one of the best midfielders for Manchester City. 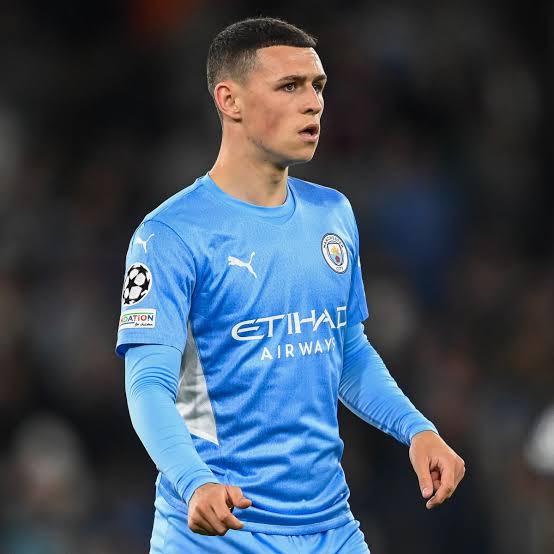 2. Trent Alexander- Arnold - The 23 year old right back was also a ball boy in 2014. He made is major breakthrough in the 2018/2019 season when he scored 1 goal and gave 12 assists for Liverpool in the EPL. Since then, he has developed to being one of the best right backs in the world. 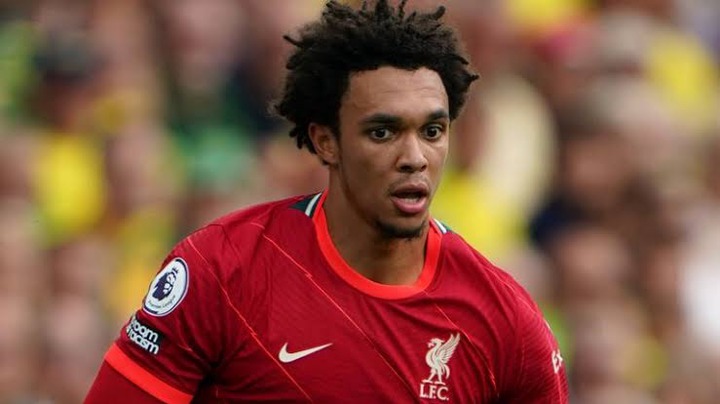 3. Hudson Odoi - Winning the U18 Premier League in 2017 gave him a chance to play for Chelsea in the senior team. 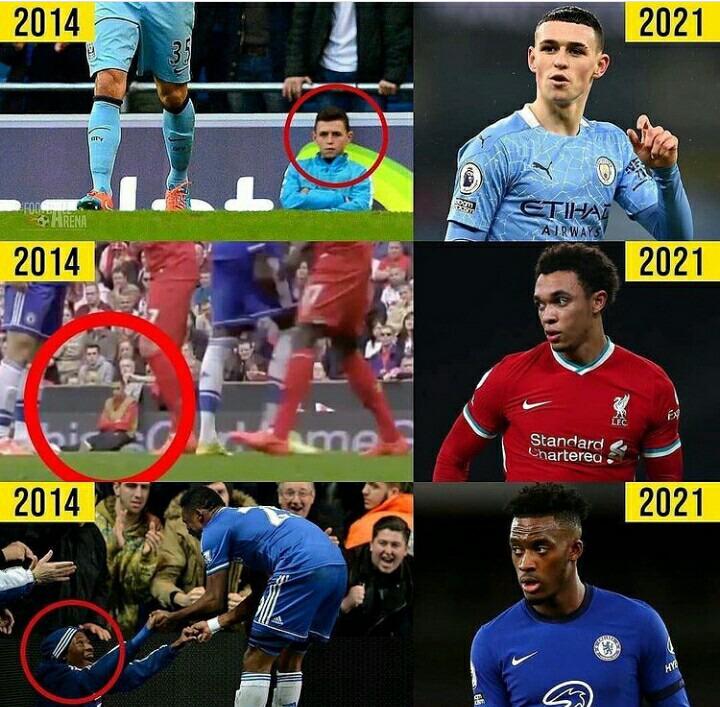