Trending Now: The Record Broken With Liverpool in 4-2 Win against Man Utd

By Marvinlove (self media writer) | 8 months ago

Yesternight, the most awaited football game was played after the game was postponed from last week but one. Liverpool fight to finish in top four was rekindled after an easy win against Manchester United. The 4-2 win for Liverpool have them a hope of playing champions League next season having in mind that they still have one game in hand. They have game against West Bromwich, Burnley and Crystal Palace of which they are on the an upper hand of winning all the three games. If they win and Leicester looses all the two games then Liverpool will be in UCL next season. Leicester has two tough games left- against Chelsea and Tottenham Hotspur. 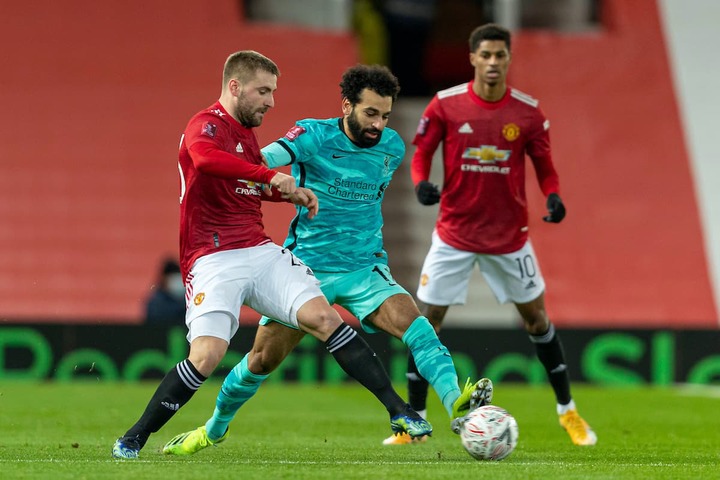 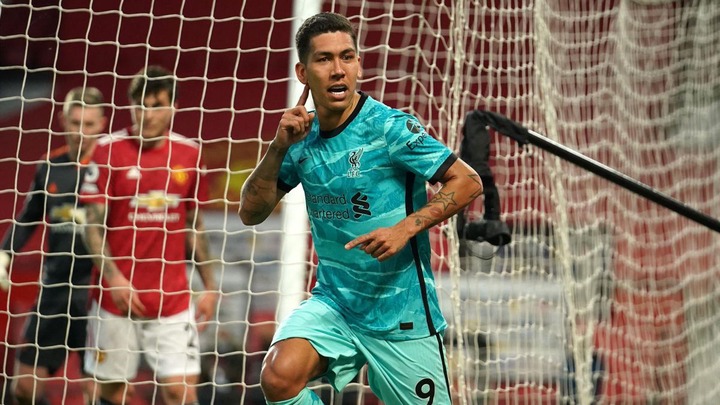 The striker has not been in form this season having in mind that he's the forward that the Reds are depending on.

Chelsea Star Who Proved Tuchel Wrong For Benching Him Against Brighton

A Big Win For Gunners As Brilliant Midfielder's Return Revealed

Players That Are Likely To Leave Epl For Other Leagues.

"He Cost Us Last Night, Please Bench Him" Chelsea Fans Angered By Star After Poor Performance