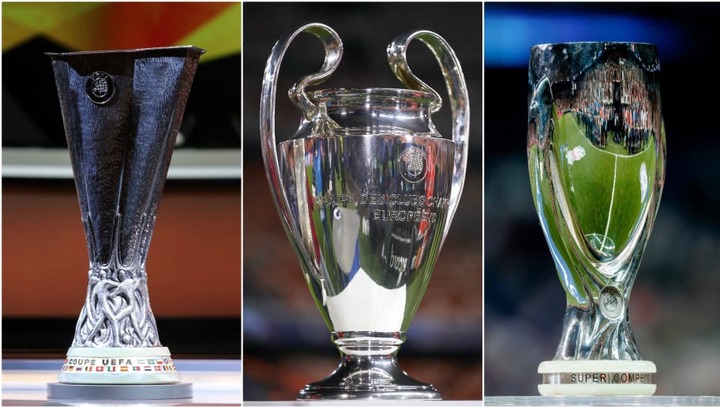 Winning every possible trophy in football is a dream for every upcoming player. Every player intends to have a successful career full of success and end up as a football legend.

Moreover, this is one of the most difficult things to achieve in football no matter the team or the league one plays in. Some of the most successful players have always worked hard to remain at the top of their games and dominate football for more than a decade. 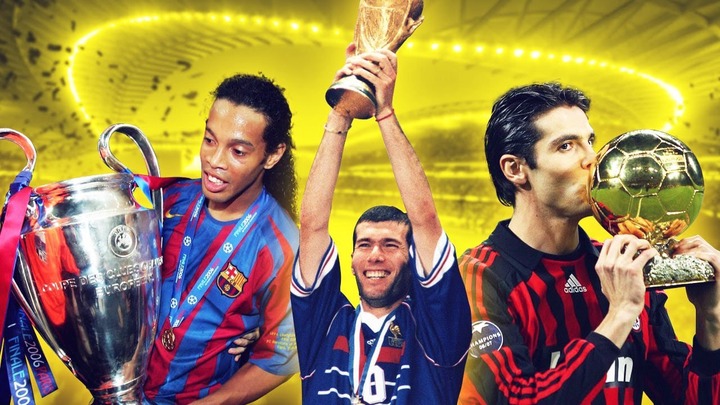 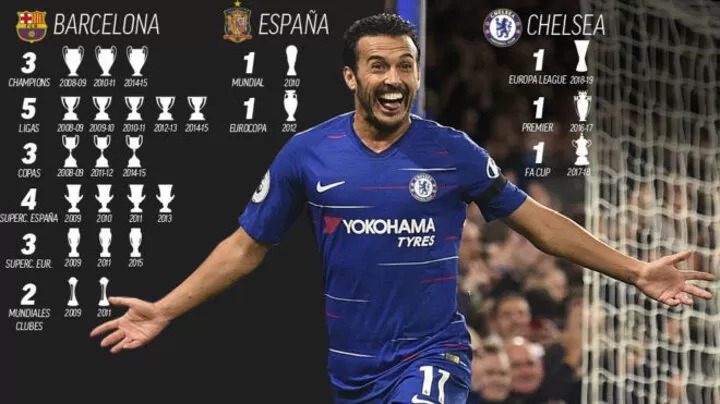 Former Chelsea and Barcelona winger Pedro Rodriguez is the only player to win all the major trophies in football whether at the club level or national level.

He has won the UEFA Champions League, World Cup, Euros Premier League, FA Cup, European Super Cup, Carabao Cup, Europa League, and Club World Cup. No player has enjoyed such success but the Lazio forward has achieved all these despite not being such great players as Cristiano Ronaldo and Lionel Messi.

The 34-year-old Spaniard international has been enjoying success with every team he has ever joined especially Chelsea and Barcelona. Pedro has also had a brilliant career with his county Spain winning the Euros and World Cup. 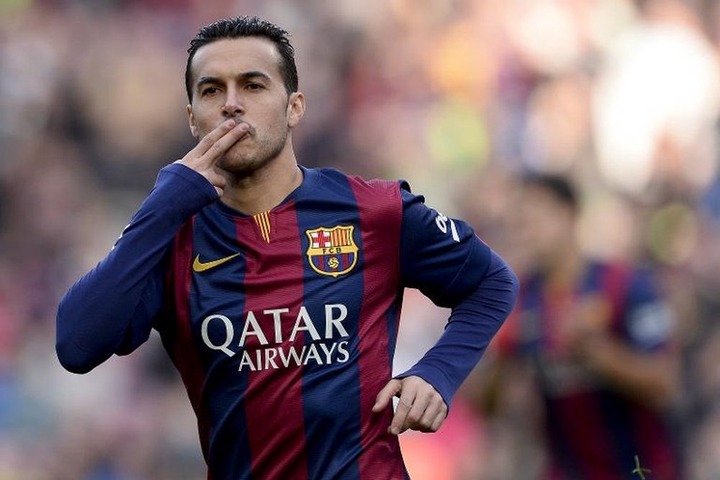