Opinion - Why Leo Messi Is Struggling to Score Goals At PSG

By Sportboy (self media writer) | 1 month ago 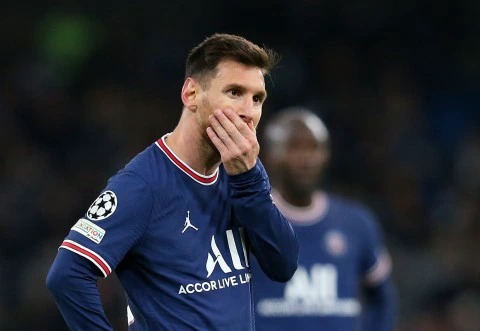 Leo Messi has appeared in nine Ligue 1 matches this season, scoring once. He also has three assists to his record, but the primary problem is his failure to score goals given the league's inferior quality versus LaLiga.

Messi has attempted more than 40 shots in Ligue 1 this season, but just one has resulted in a goal. The Argentine has the lowest goal conversion rate in Europe's Top 5 League this season, according to who scored figures.

Is Messi struggling to adapt to his new environment? I would say yes! 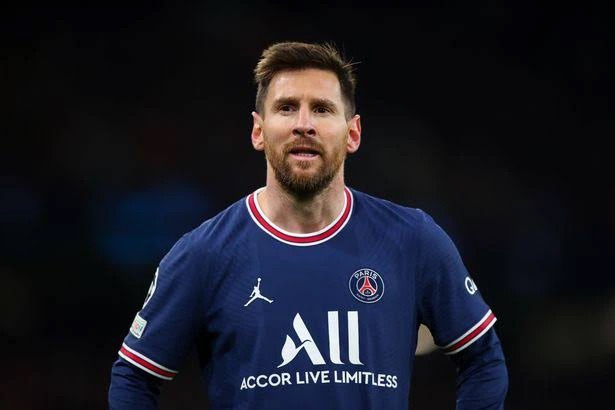 Leo has never played for a side other than Barcelona, except from the Argentina National Team. That is one of the reasons he has struggled to reproduce his form from last season.

Leo Messi seems lost in a PSG jersey and is seldom engaged in much final third act, but he will eventually adjust to the team's quick pace, which is drastically different from what he is accustomed to at Barcelona (tiki-taka).

In terms of the national team, Messi has scored four goals and provided an assist in his past four international appearances. This demonstrates that the seven-time Ballon d'Or winner is having difficulty adjusting to his new surroundings, which is very understandable for a player who has spent his whole career with a single club. 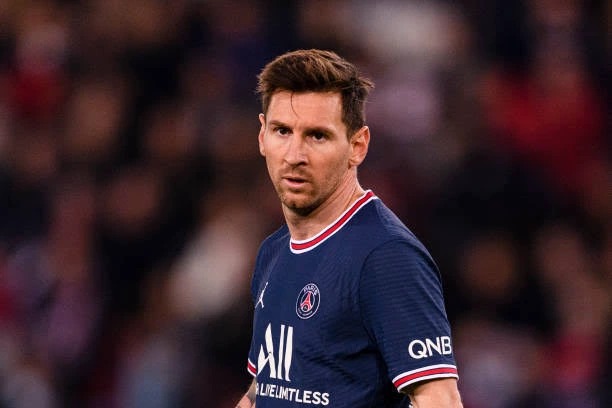 Despite scoring three Champions League goals this season, Messi failed to impress against Manchester City at home and away, as well as against Club Brugge on an opening day.

Another reason he might be struggling is that everything at PSG doesn't go through him, compared to when he was at Barcelona. 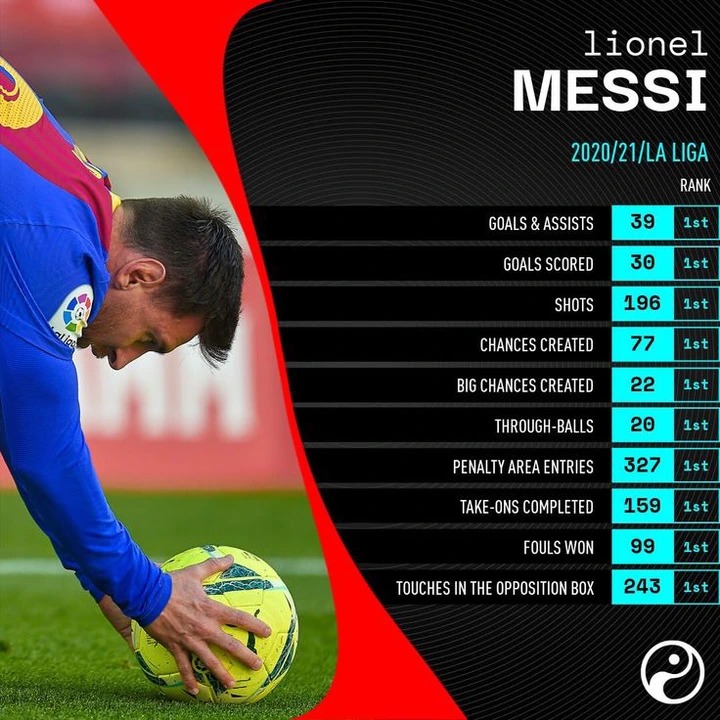 Leo was rated top in 99 percent of the league's offensive numbers last season and the year before. At Barcelona, he was accountable for the most number of goals, assists, and opportunities created. How does he rank all of the metrics above (in the image)? Because the team depends entirely on him to create chances in the final third, but at PSG, the situation is reversed.

However, a disappointing start to the season does not imply Leo's career is over or that he should be written off at PSG. Remember last season, when Leo had comparable poor numbers at this point in the season? He eventually won the Pichichi and Copa America, earning him his seventh Ballon d'Or.

As was the case last season, Messi will almost certainly recoup his lost form by the season's second half, when the campaign enters its most critical point.

Signs That You are Falling Out of Love With Your lover

Tension High In Mt. Kenya As Details Leak On Why Only A Few People Attended Raila's Thika Rally