Ahead of the Game

Today, Arsenal will play Newcastle United at St. James' Park in a game that could decide whether or not the Gunners finish in the top four. 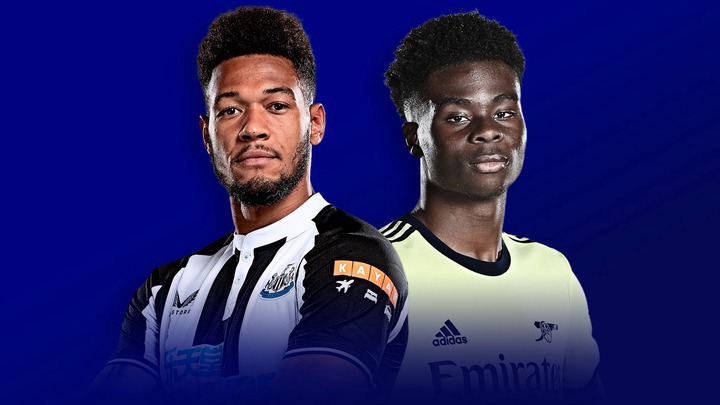 The Magpies' last two games were against Liverpool and Manchester City. During those games, they gave up six goals and didn't score any.

They would like to have a strong finish to the season, so they would hope to win again against Arsenal.

Last week, Arsenal lost 3-0 to Tottenham Hotspur, which made the gap between them just one point.

The Gunners are in fifth place in the league table, just behind Spurs. This is because Antonio Conte's team beat Burnley by a single goal on Sunday.

News about the Newcastle United team

Five players, including Jonjo Shelvey, Joseph Willock, Ciaran Clark, Isaac Hayden, and Jamal Lewis, will not be able to play against Arsenal.

Ryan Fraser and Federico Fernandez are also questionable for the game, but Callum Wilson and Kieran Trippier will be back for the Magpies after being out for a long time. 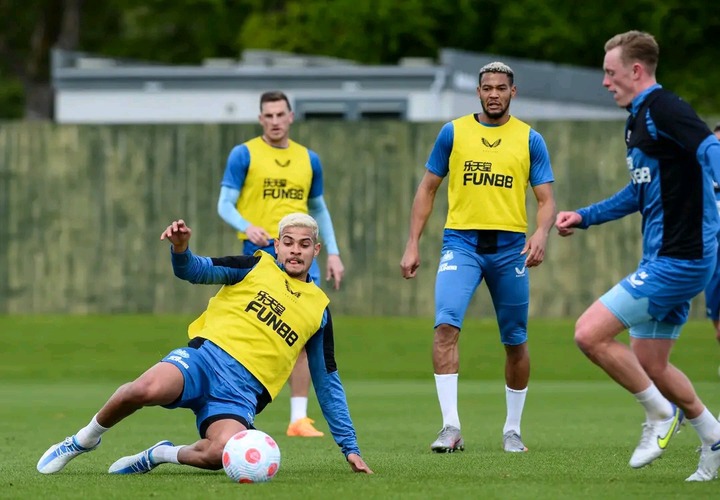 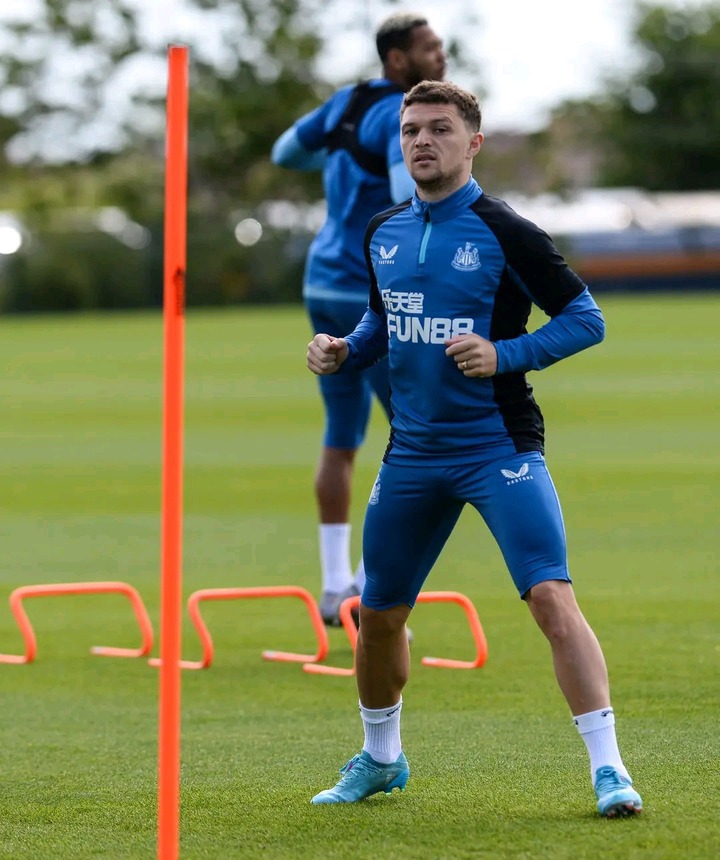 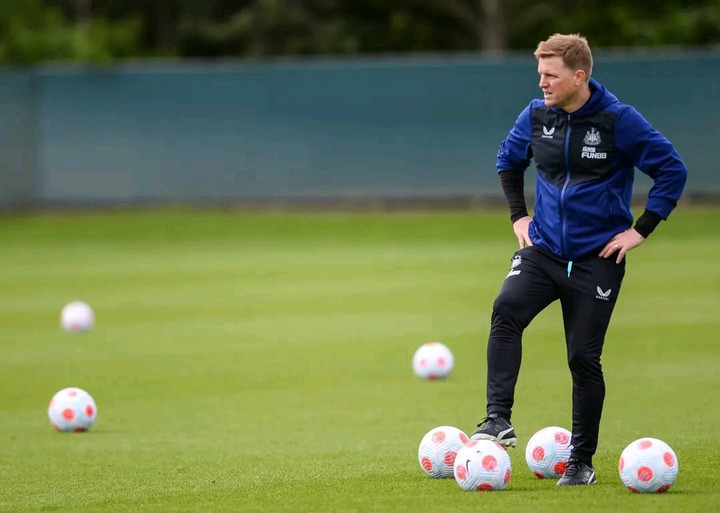 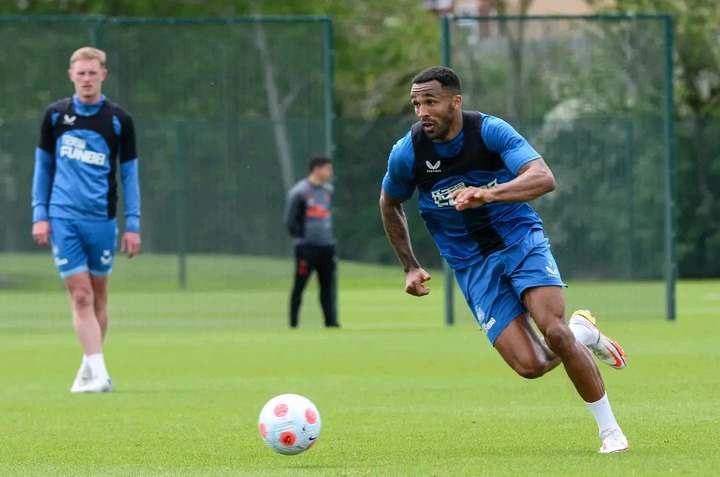 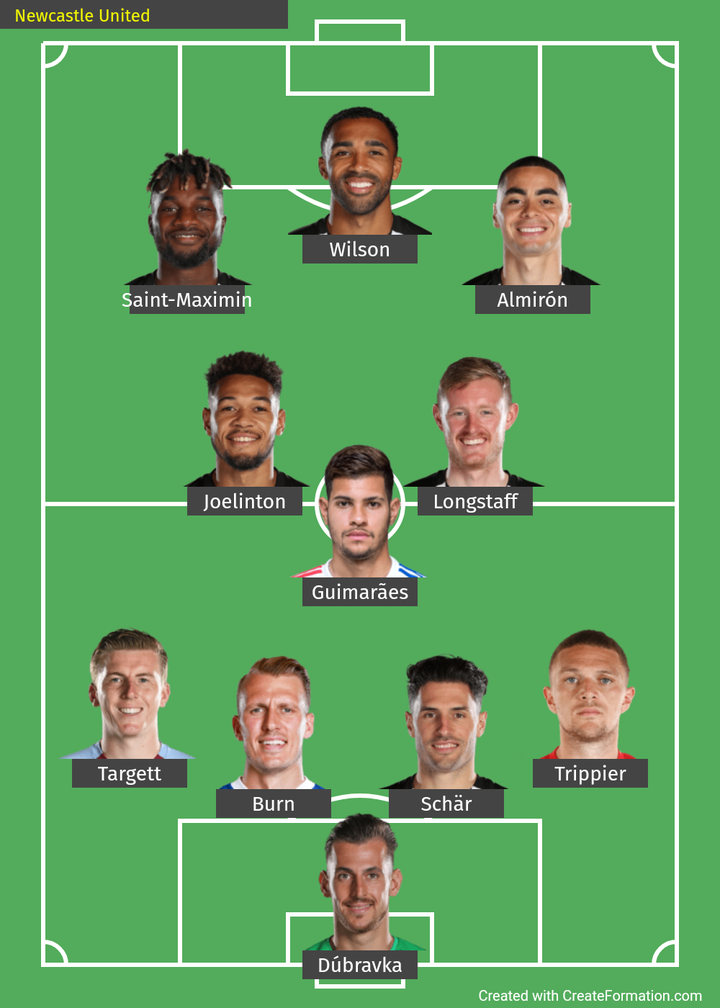 News about the Arsenal team

Mikel Arteta could be missing as many as four players for today's match.

Thomas Partey, Kieran Tierney, and Rob Holding won't be able to attend the meeting. Partey and Tierney can't play because they're hurt, and Rib Holding can't because he got a red card in their last game.

Gabriel Maghalhaes needs to be checked out after missing their last game against Tottenham Hotspur.

Thomas Partey, Kieran Tierney, Rob Holding, and Gabriel Maghalhaes are all no longer with the team (doubtful). 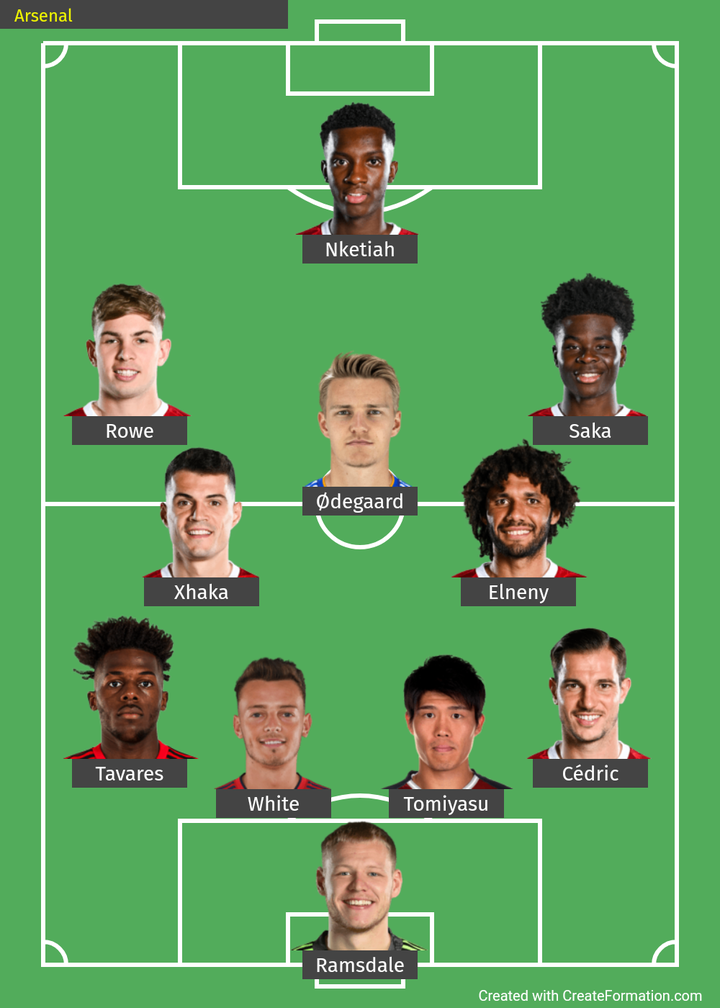