Saturday Top Sure Predictions To Place On And Win Big

Leeds have only been defeated in a single match among their previous game. They have won two and drawn the other two competitives. They are to host Tottenham Hot Spurs who have also not performed bad. Spurs have lost two of the recent five meetings. 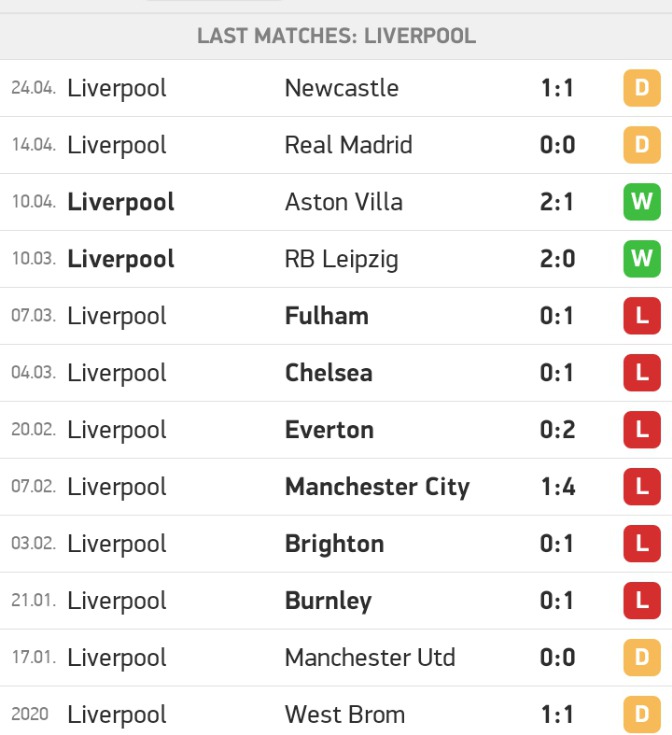 Currently,the visitors are at position six with points,two behind and ahead of West Ham United and Liverpool respectively. Their hosts on the other hand are taking the eleventh place with just one point behind Arsenal.

This means that either of them will be after the three points in today's clash. It thus gonna be a very entertaining competition hence, expecting more than two goals. Over 2.5 has been awarded a rating of 75 percent but the home team are favorite to collect the match title.

Liverpool are undefeated in their last six home ground league games against Southampton (W4 D2), they managed to win the last three by an aggregate of 10-0 goals. 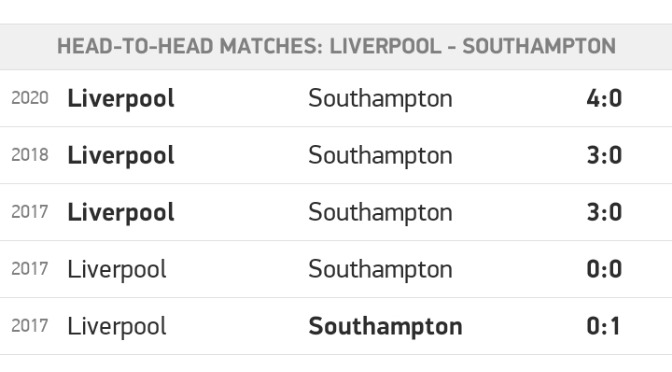 Southampton are looking forward to complete the premier league double over Liverpool for just the third time in their history, previously doing it 1960/61 during the Second Division and 2003/04 in the premier league.

Liverpool have conceded at least once in each of their last eight Premier League home matches. Only twice have they had longer runs without a home clean sheet in the competition, going nine games between Sept to Dec 1996 and nine between Dec 1998 to May 1999. 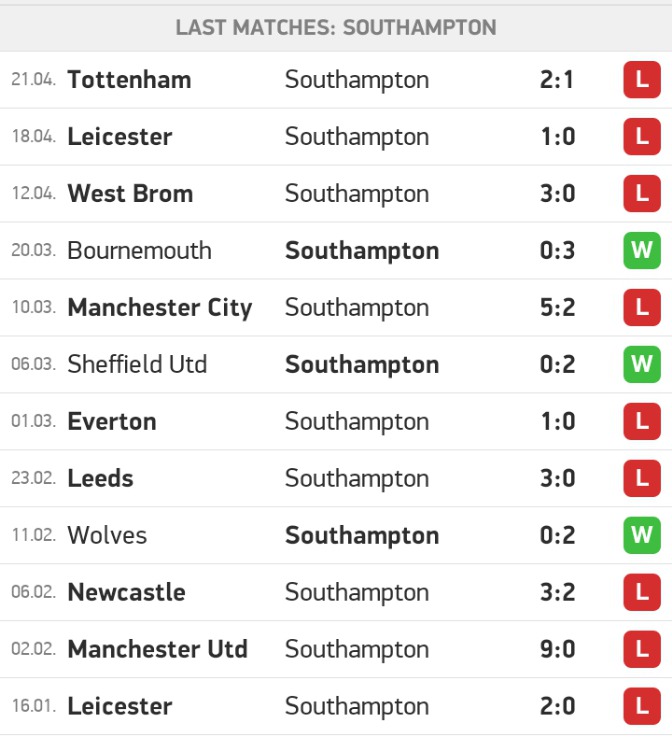 The Reds still have a chance to finish among the top four giants if they will be regestering victories in the remaining plays. Tonight,we have predicted a direct win for them together with over 2.5 nets.