3 Reasons Why Zlatan Ibrahimovic Calls Himself The God Of Football

By SoccerAnalyst (self media writer) | 17 days ago 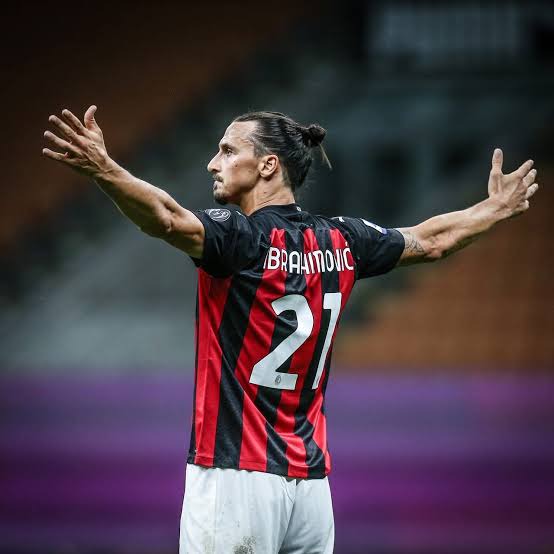 Zlatan Ibrahimovic is one of the most prolific footballers the world has ever seen. He is known due to what people call 'arrogance' which to Zlatan himself, calls it confidence. Ibrahimovic is currently playing for the Serie A giants, AC Milan, despite of being 39 years old.

Today, we will go deep and learn why he is the god of football.

1. He proved himself at every club 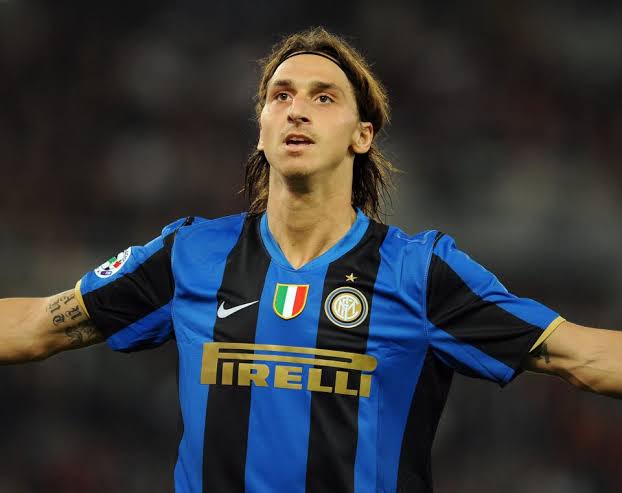 The Sweedish international has performed well in every football club he has been featured even in the national team. Do you remember how he made Cristiano Ronaldo sweat when Portugal was playing against Sweeden? Zlatan scored a brace during the match. 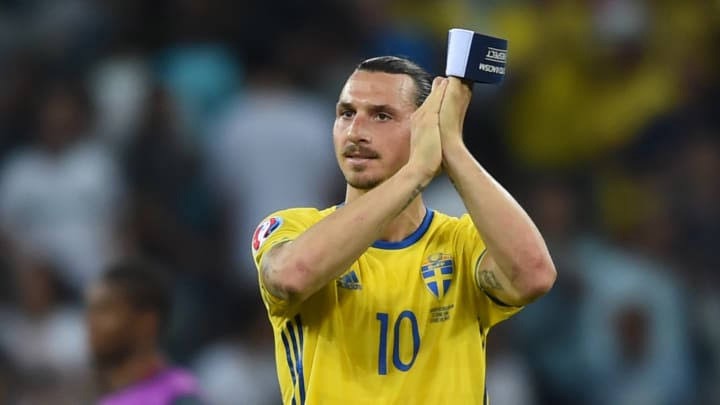 His spell at Barcelona, despite of falling out with Pep Guardiola, who was the head coach by then, he was already bagging in goals. His spell at Inter Milan, AC Milan, Manchester United and even L.A Galaxy.

2. Zlatan gives you what you ask 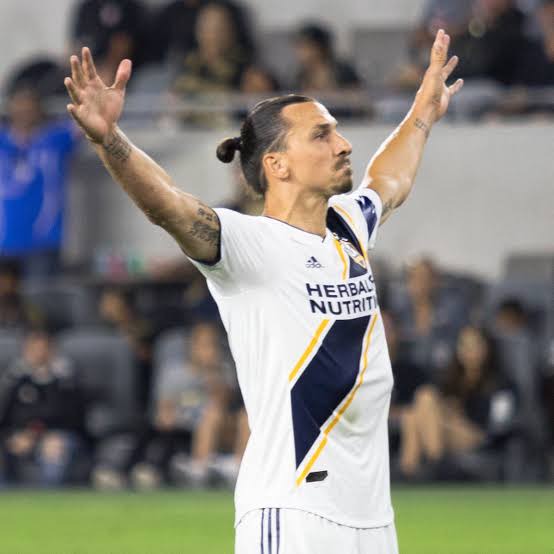 In his press conference in 2014, he said, "I like it when people activate me. That's when they see the true me!" Zlatan Ibrahimovic always does wonders on the pitch but also, if you cross him, you'll curse your luck. There are some players who faced the other side of Zlatan Ibrahimovic like Romelu Lukaku and Eric Bailey.

3. He is in control of his affairs 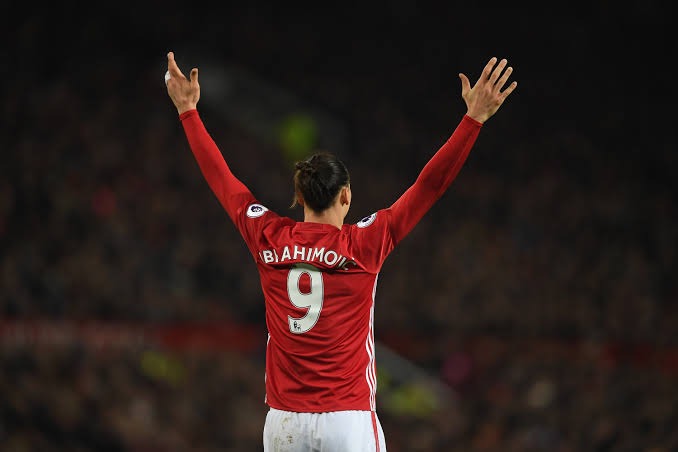 The Sweedish has one thing that has conquered most football fans. Ibrahimovic controls his own affairs and he can't be controlled by anyone. He does what he feels needs to be done at the right time. 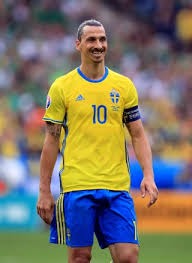 He told a TV reporter once he asked him, "when will you (Zlatan) win the Champions League?" Zlatan asked him what he thinks. The reporter continued, "Only God knows." Ibrahimovic answered him, "Well, you're talking to him now!"

The Sweedish International has been an inspiration to many due to his lifestyle he went through when he was young. Do you think Zlatan has the right to call himself the god of football?