Chelsea is one of the clubs with top players in modern football. However, the English giants lost some players who are currently world class. It is almost difficult to convince someone that Eden Hazard, Romelu Lukaku, Mohammed Salah, Juan Cuadrado and Kevin De Bruyne were once at Chelsea. The above players except Eden Hazard were considered as flops and were released to different clubs. However, they are currently among the best players in the world. Kevin De Bruyne is arguably the best midfielder in the world right now. Romelu Lukaku has proved that he is world class at Inter Milan.

Well, a photo of Hazard, KDB and Lukaku while they were at Chelsea has left football fans talking on social media. The picture was taken while all the three were at Chelsea. However, it was only Hazard who was a regular starter at Chelsea during those days. Romelu Lukaku and Kevin De Bruyne were often on bench and they rarely played. 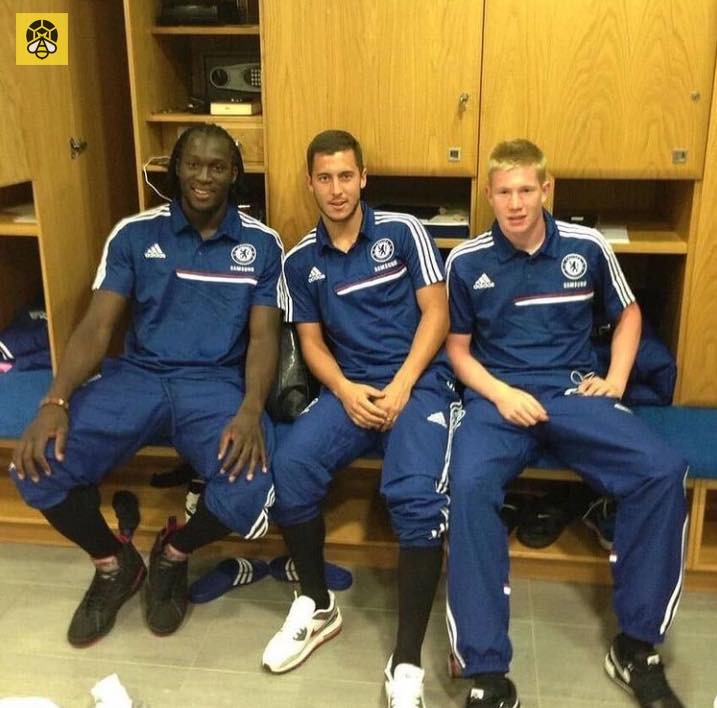 The photo has left football fans talking with some blaming Chelsea for releasing the players too fast. According to some of the comments, Chelsea could have given Kevin De Bruyne and Romelu Lukaku more time to develop. However, he was released in 2014 to VfB Wolfsburg where he spent one year and returned to the English Premier League where he was signed by Manchester City. During his days at Stamford Bridge, the midfielder only made 3 appearances. However, he quickly transformed and became a star immediately after leaving Chelsea. Lukaku also became a star immediately after joining Everton and he was later signed by Manchester United. He is currently playing for Inter Milan. 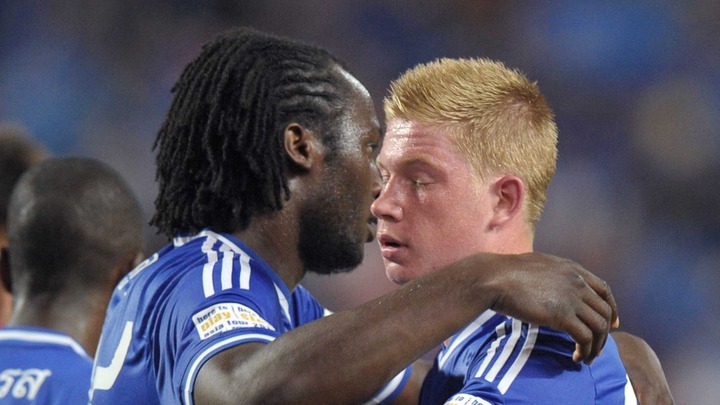 Below are some of the comments from football fans concerning the TBT photo of Hazard, Lukaku and Kevin De Bruyne: 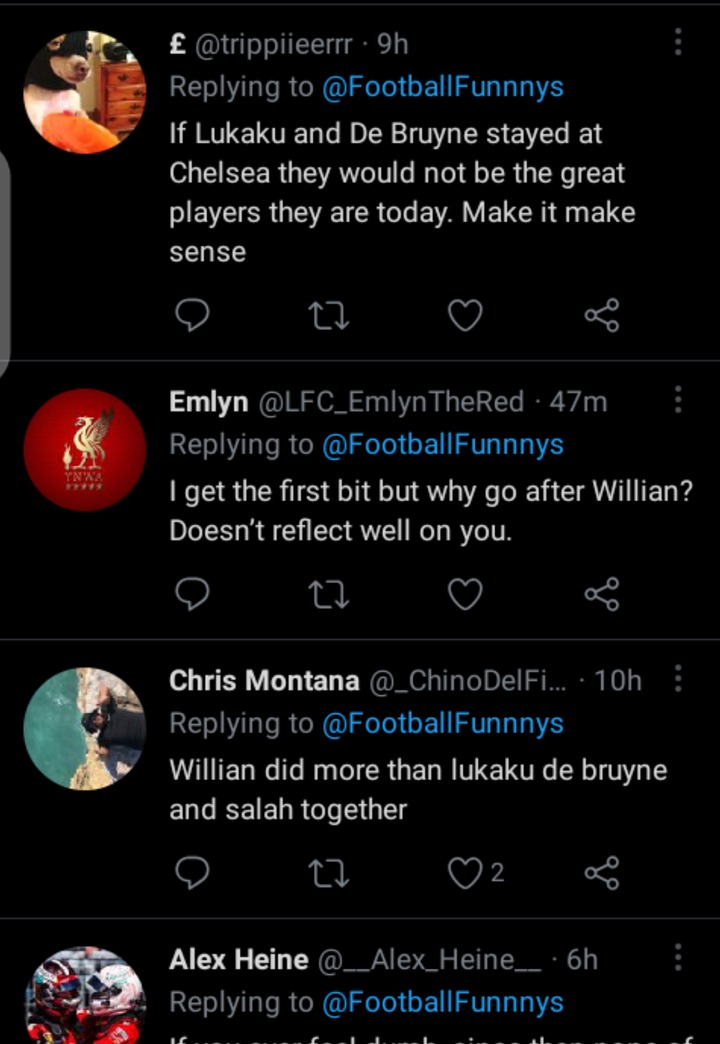