By FootballSportsNews (self media writer) | 13 days ago Premier League Outfits Brentford have announced that Mathias Jensen has signed a new three year contract with the club until 2026. Jensen stated that his hard work has paid off as he has been on the club for 3 and half years and has enjoyed every part of it. 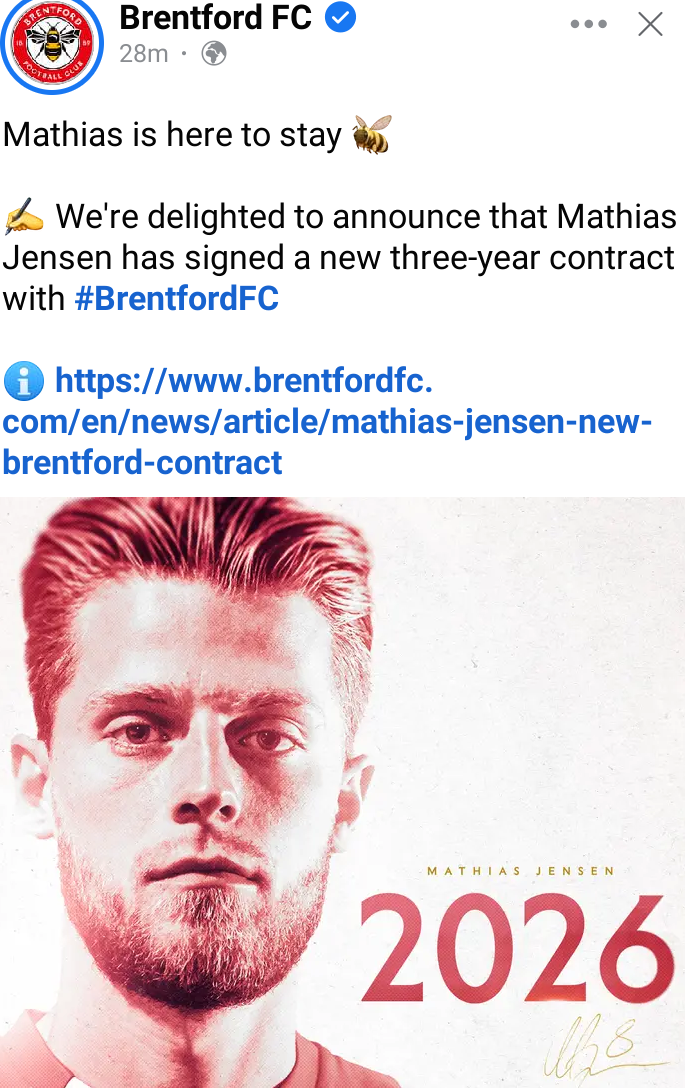 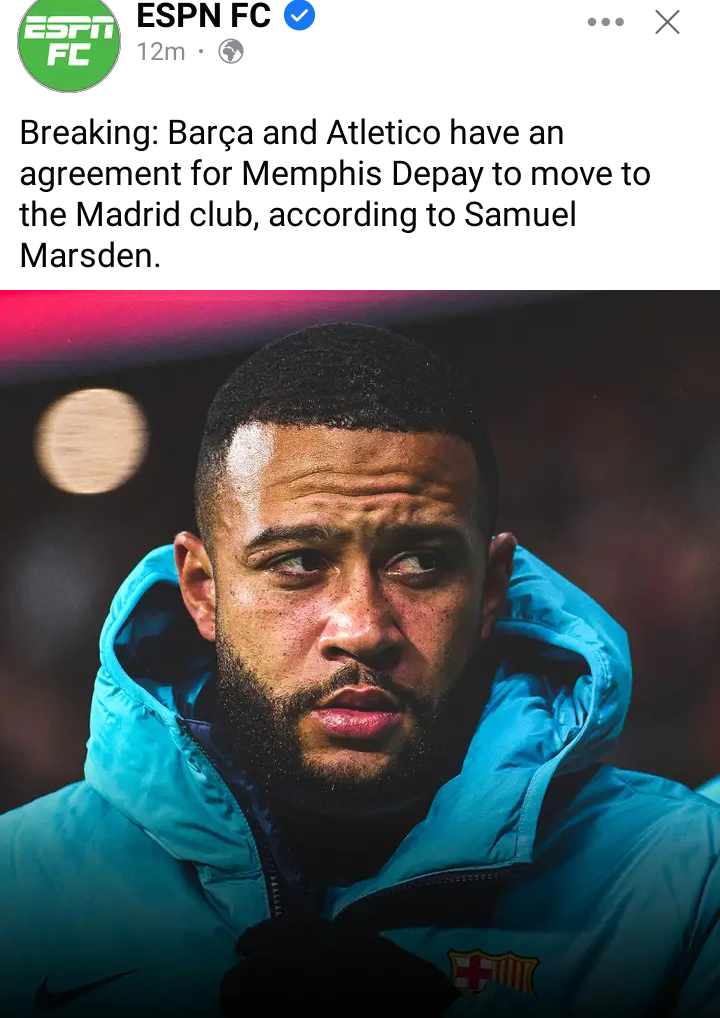 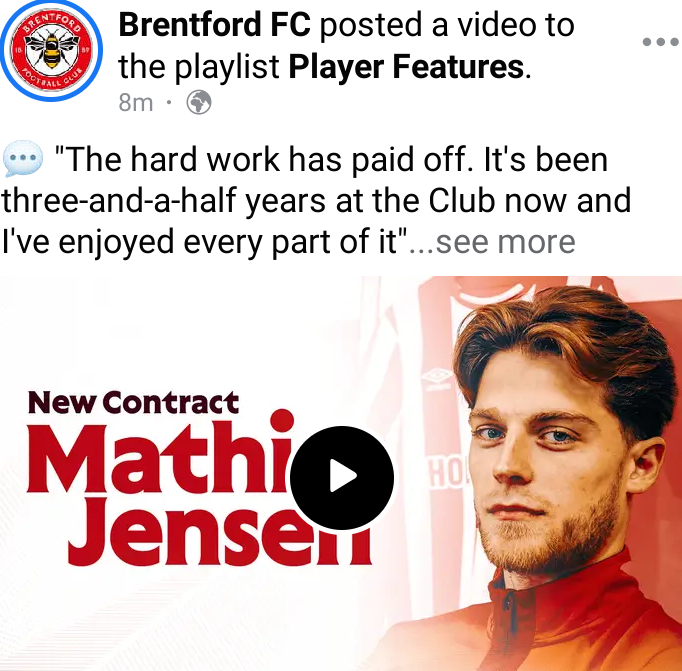 Atletico Madrid have signed 28 years old Netherlands forward Memphis Depay from Barcelona for €3 Million and the dutch forward has signed a deal until June 2025. AC Milan are going to increase Joao Felix price tag to €200 Million if the star signs a new contract at Sansiro that will see him earn €7 Million per season. 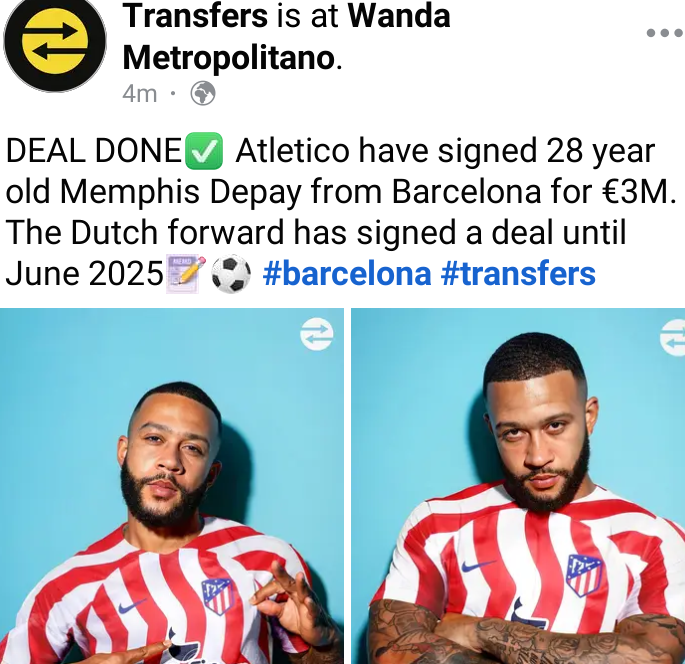 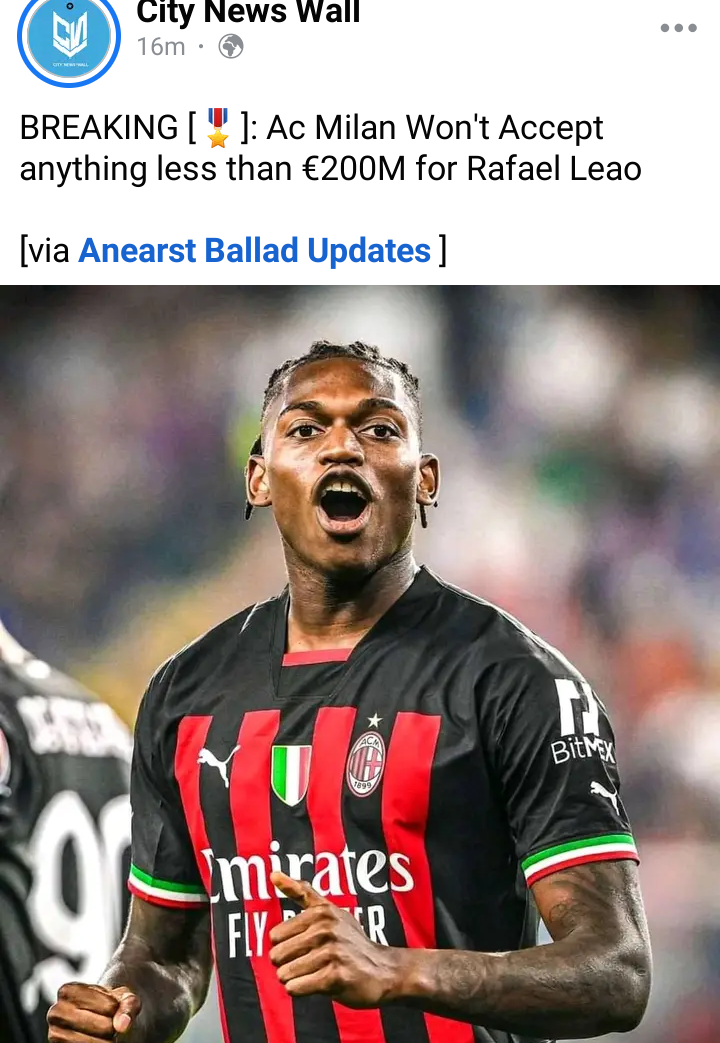 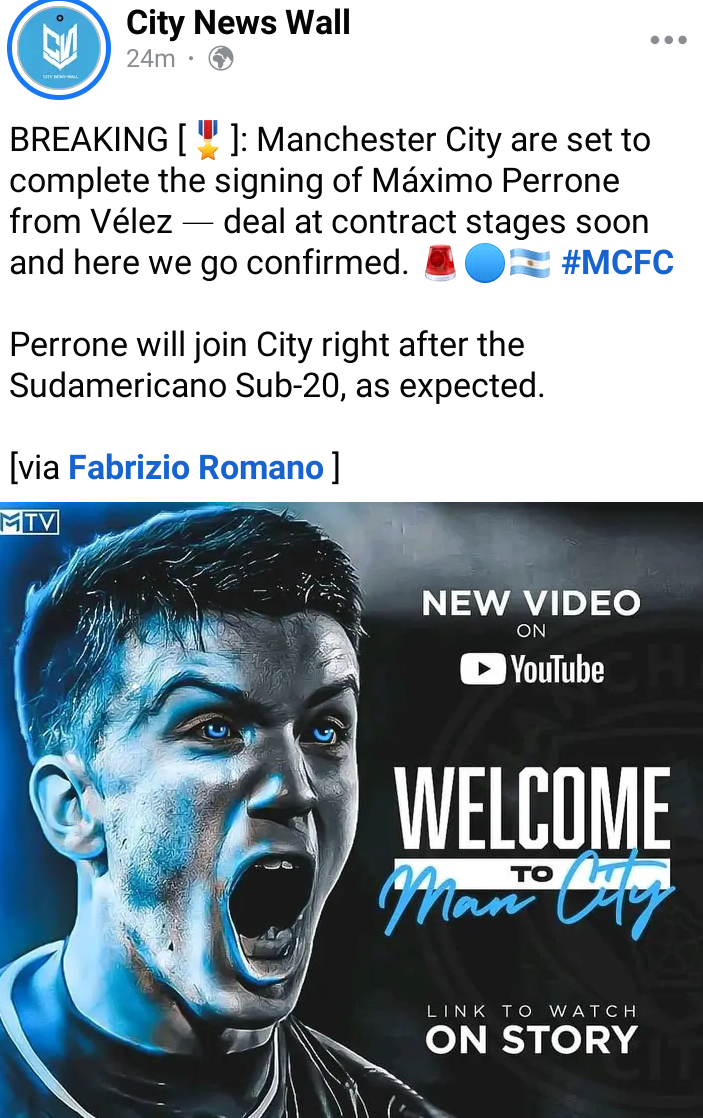 Man City are set to complete the signing of Maximo Perrone from Velez with deal at contract stages. Man City star Carlos Borges is wanted by Porto, Benfica, Brighton, Southampton and Borussia Dortmund as their scouts have been following his development at Mab City. 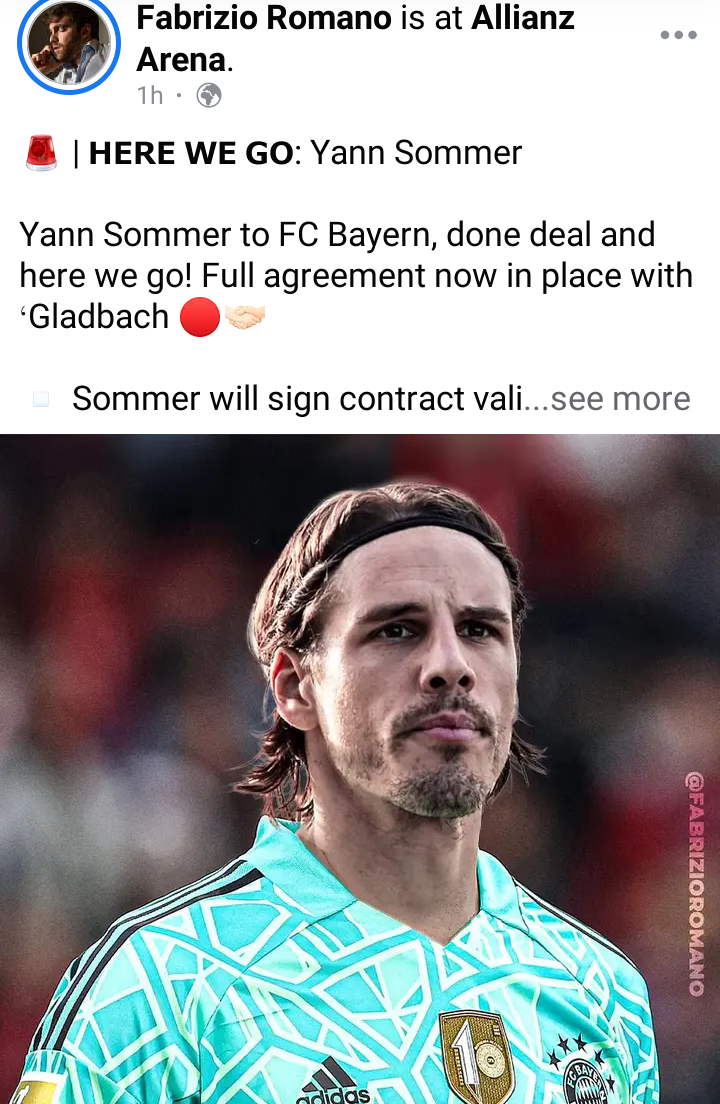 Bayern Munich have reached full agreement to sign Yann Sommer from Borussia Monchengladbach on a 2 year contract until 2025 for a total package worth €9.5 Million transfer fee. Tottenham have made an opening bid for Pedro Porro including one player plus guaranteed money but Sporting CP have rejected the formula with negotiations ongoing as Sporting want his €45 Million release clause triggered. 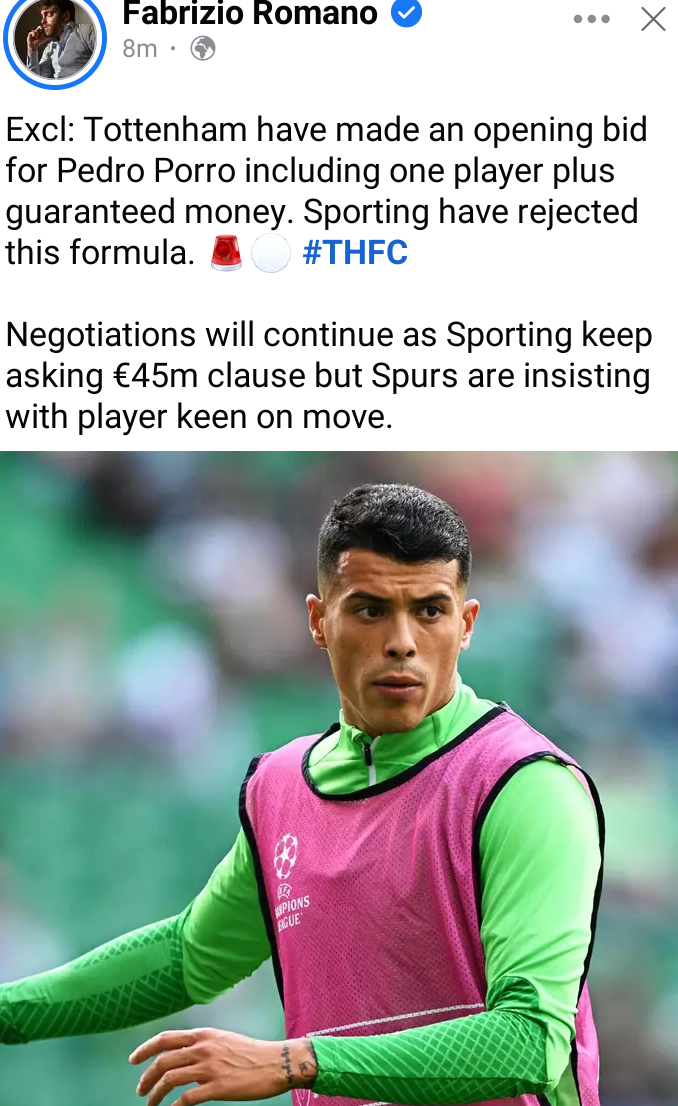 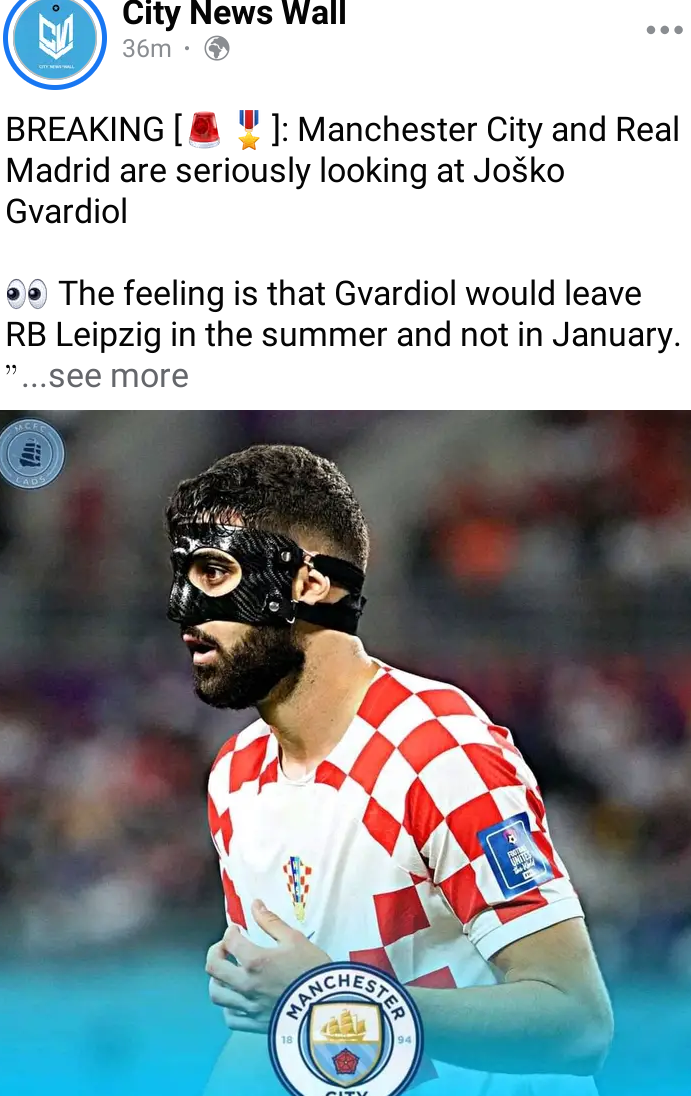 Man United have concrete interest in Tottenham Hotspur forward Harry Kane and are preparing contract offer to sign him in the summer as they want a natural number 9 with Martial struggling to score goals consistently. Man City & Real Madrid are keenly following RB Leipzig defender Josko Gavrdiol and could battle for his signature in the summer. 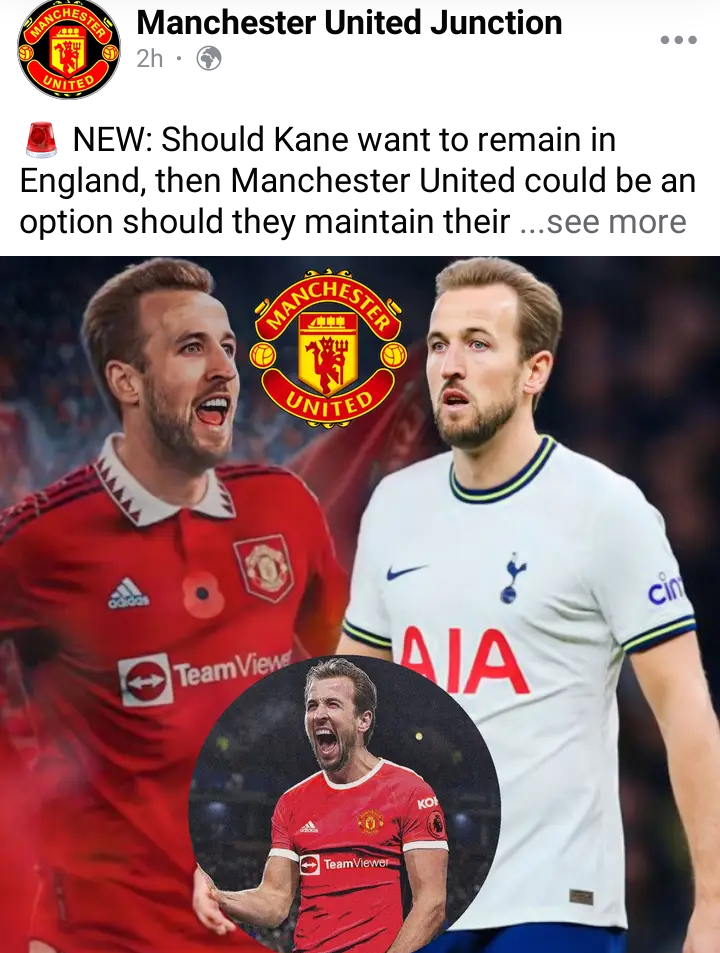 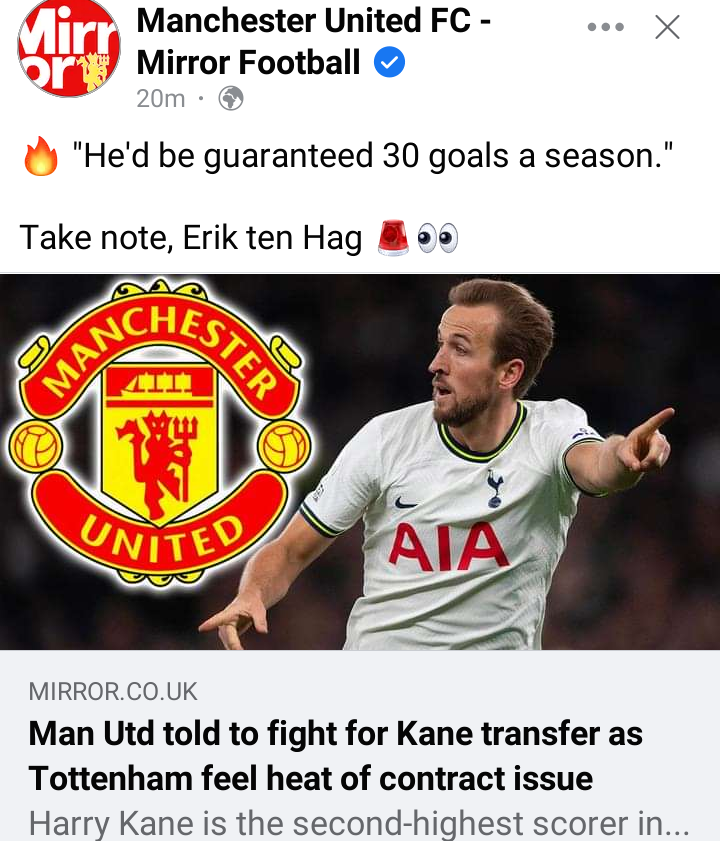