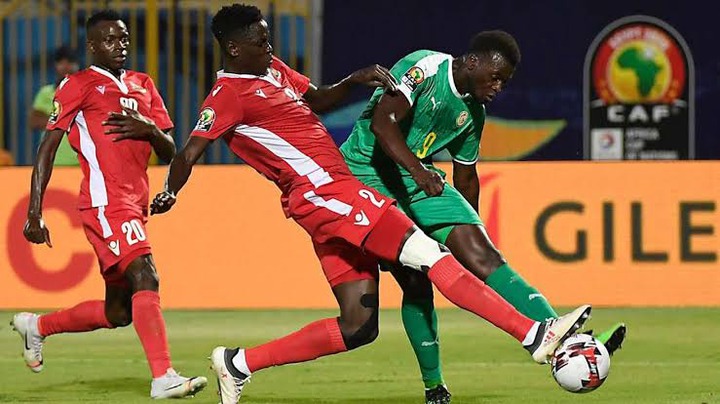 Another Kenyan is set to play in the Champions League competition next season. Other players who have featured before are Denis Oliech with AJ Auxerre, McDonald Mariga (Inter Milan) and Victor Wanyama (Celtic and Tottenham Hotspurs).

According to Fotbolltransfers.com, Harambee Stars centre back Joseph Okumu is set to complete a sensational move to Belgian giants RC Genk after his current club Elfsborg accepted their bid. The Swedish publication further reports that he is currently in the country's capital to complete medical and other processes. 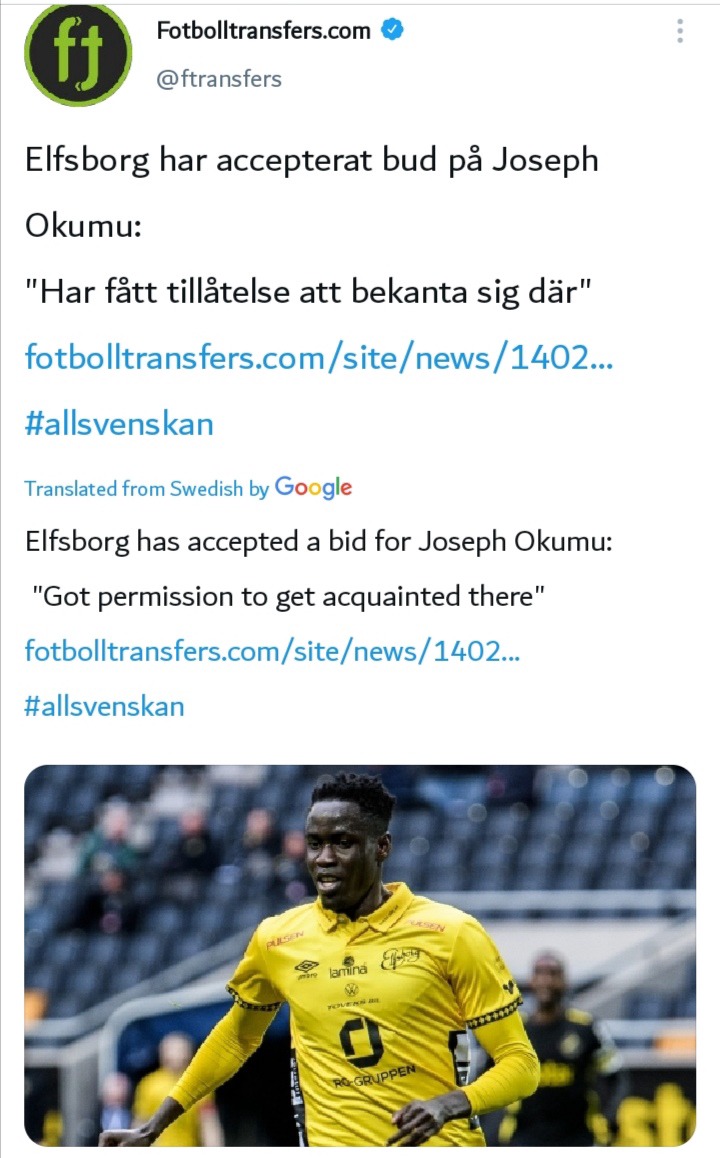 RC Genk will be playing in the UEFA Champions League qualifiers after finishing second in the Championship round that constituted of four top teams in the Belgian Pro League.

The 24-year-old joined Elfsborg in 2019 Real Monarchs in the United States of America and Free States Stars of South Africa. He was formidable for the Kenya National team during AFCON 2019 games where he featured in all the group stages matches. 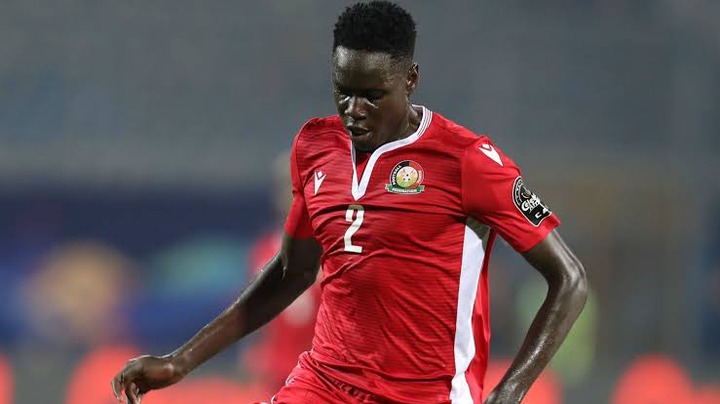 He also played for Chemelil Sugar in the Kenya Premier League, where he started his career before making it to the international scene. He is known for his heights and therefore possesses aerial threat whenever the team gets a corner.