K24 Confirms The EPL Match They Will Air This Weekend

By HesbornOnlineVlogs (self meida writer) | 1 months 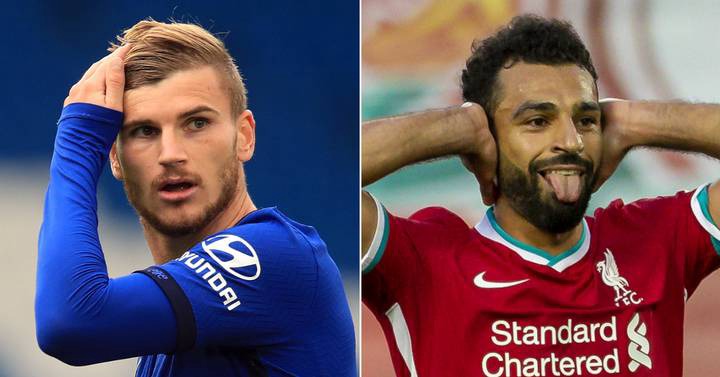 K24 has confirmed that the Arsenal vs Burnley game that will be on Saturday starting from 3pm will be the one live this weekend. There also a lot of entertaining fixtures during the mid week. 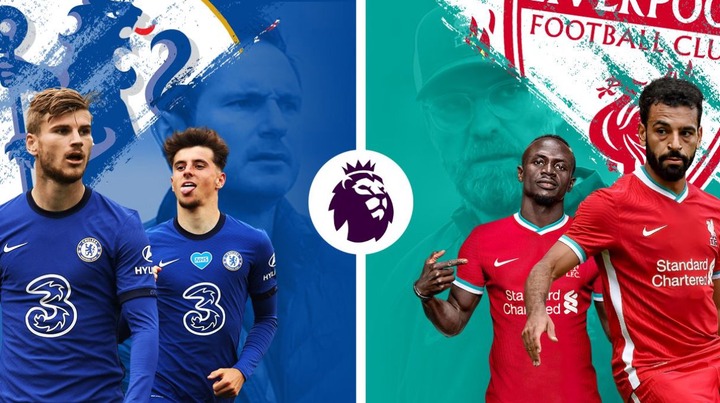