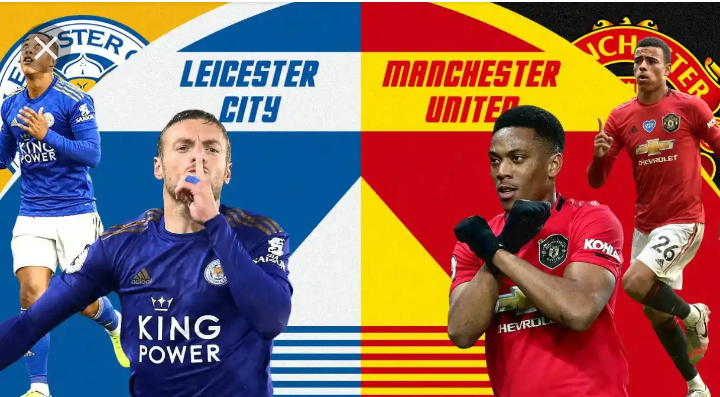 Manchester United have dominated these clashes. In the last eight matches between these two, the red devils have defeated Leicester city six time and drawn two. This is surely an impressive run against a top team like Leicester city. Leicester city have a number of injured players which further minimises their chances of winning this match. We are backing Manchester United to win at King power stadium.

After Randers 0-0 draw, Brondby have responded superbly by beating Copenhagen and OB by 2-1 and 3-0 respectively. Aarhus are currently struggling and have been able to win only twice from 6 matches. 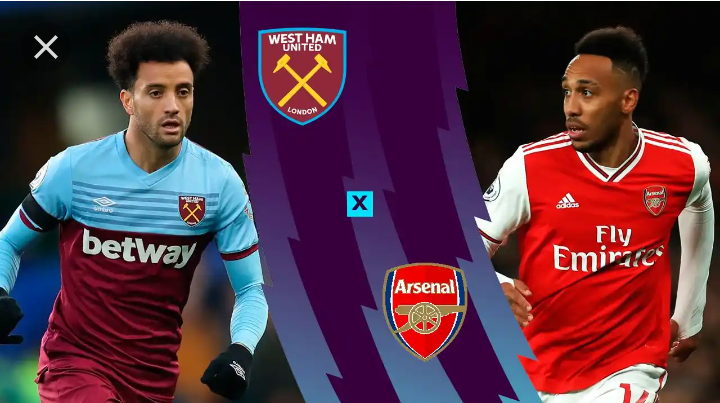 West Ham United lost last time out to Manchester United while Arsenal lost to Olympiacos in Europa league. Both teams will be hoping to bounce back. However, it is Arsenal who look favourite to win this clash having dominated in these clashes before. In the last seven matches Arsenal have outmaneuvered West Ham United six times and lost only once. Before Olympiacos defeat Arsenal were in undeniable form and therefore we are backing them to bounce back by beating West Ham. 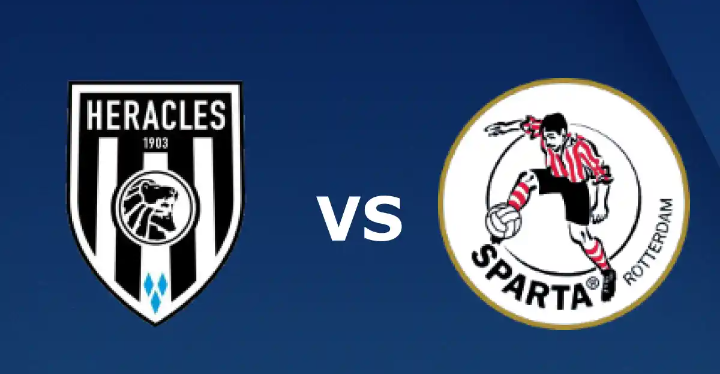 Both teams are in good run of form after winning in the last two matches. Heracles have better record against Sparta Rotterdam. Above all they have home advantage. 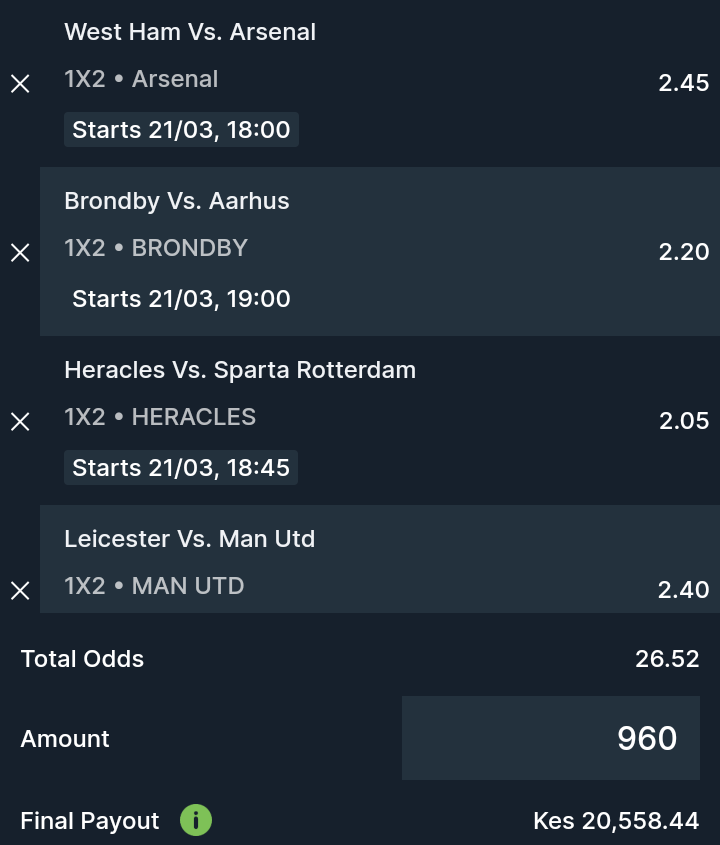 Chelsea Player Who Has Never Scored Or Assisted Any Goal

Opinion: Two Chelsea Defenders Who Have Not Scored This Season

Stake Ksh 39 on These Predicted Games and Win Ksh 3500

What Is The European Super League