By Vinnyupdates (self media writer) | 28 days ago

Jesse Lingard had a very successful spell with WestHam. After Manchester United offered him on loan, Lingard found himself and would go on and star in London. His success at WestHam convinced Ole to keep him at the club. Though Lingard has aready turned down one offer, it is highly likely he will extend his stay at Manchester United. 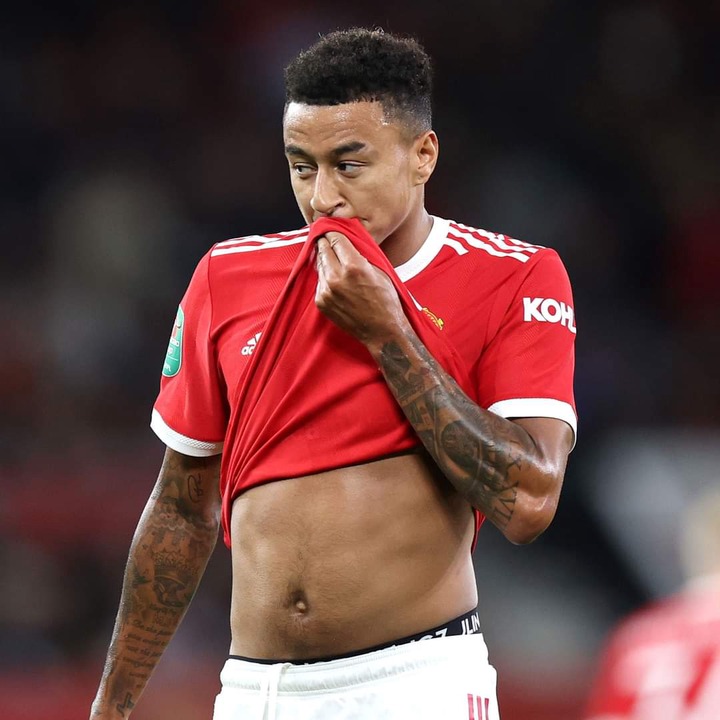 Since coming nack from his loan spell, Lingard has scored two wonder goals for Manchester United. He scored the winner aganist his former side and refused to celebrate out of respect for WestHam. Yesterday he was up aganist WestHam again. He was not on target but had a penalty shout. WestHam skipper fouled Lingard inside the box but John Moss was not having it. Lingard was convinced of the foul and he even shouted at the referee. 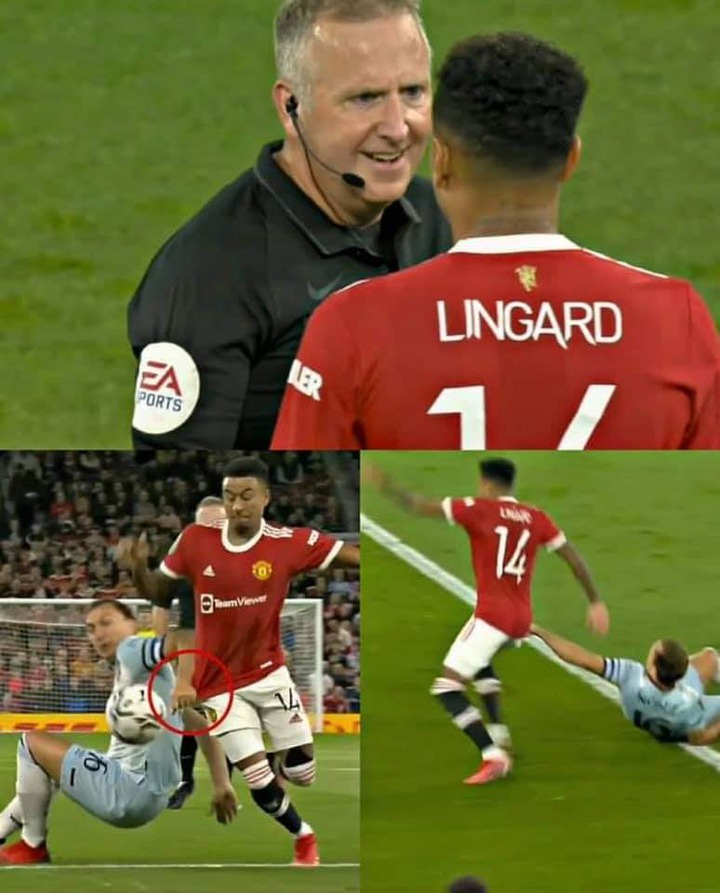 Noble had the following to say about the foul, “Nah that’s football, he dived and I told him off for screaming for it. Funnily enough he didn’t do that when he was at our place. We had a good laugh out there on the pitch today and I love Jesse, he’s a great character”. I think if John Moss had reviewed the incident, Manchester United surely deserved a penalty. That was the third clear penalty Manchester United have been denied. No hard feelings from Noble though.